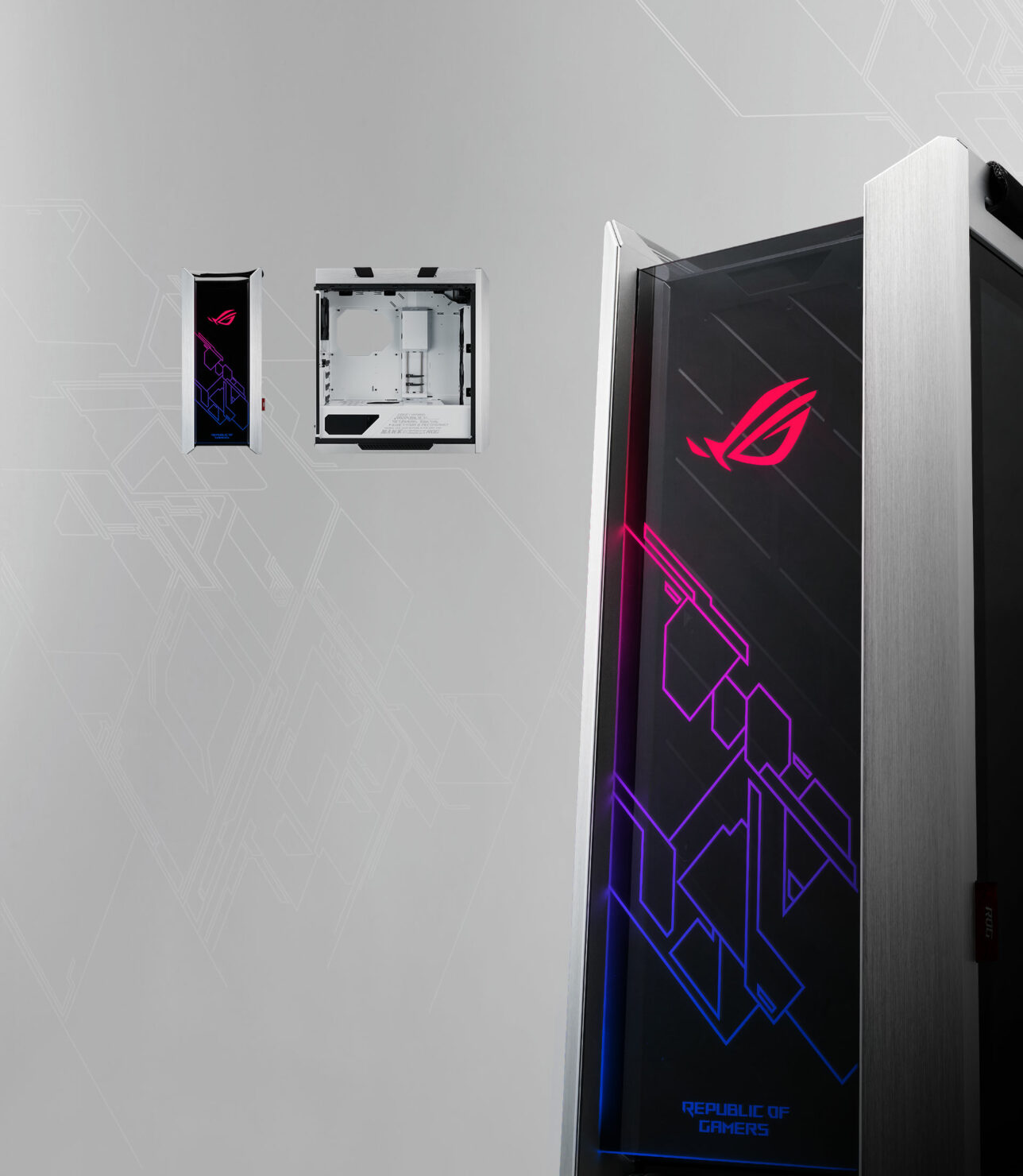 ASUS has released a White variant to the ROG Strix Helios Computer chassis, and This case features a total of three tempered panels, GPU braces, and a fully aluminum frame for tougher construction. The front panel features RGB lighting, which sets this computer case apart from other standard ATX PC cases.

ASUS has recently released a white variant to the ROG Strix Helios computer chassis, which offers support for a large amount of cooling, while still looking fantastic. This case is made to go with your clean white components for an immaculate build, which will perfect for a showcase build. The three tempered-glass panel which has been fitted for the silver-white and brushed-aluminum frame. This white edition will look perfect in virtually any PC gaming set up, and the front tempered glass side panel also features Aura Sync RGB lighting. This lighting has a dedicated control button or with Aura software. 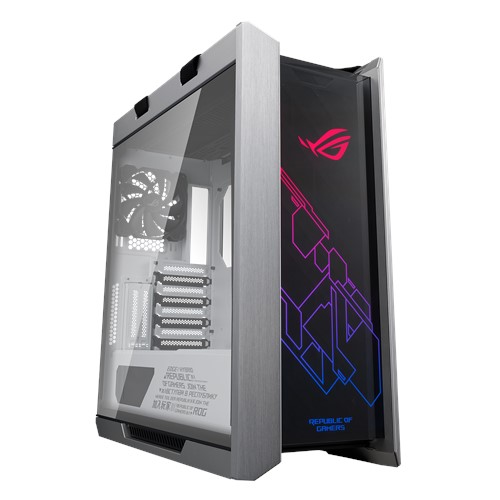 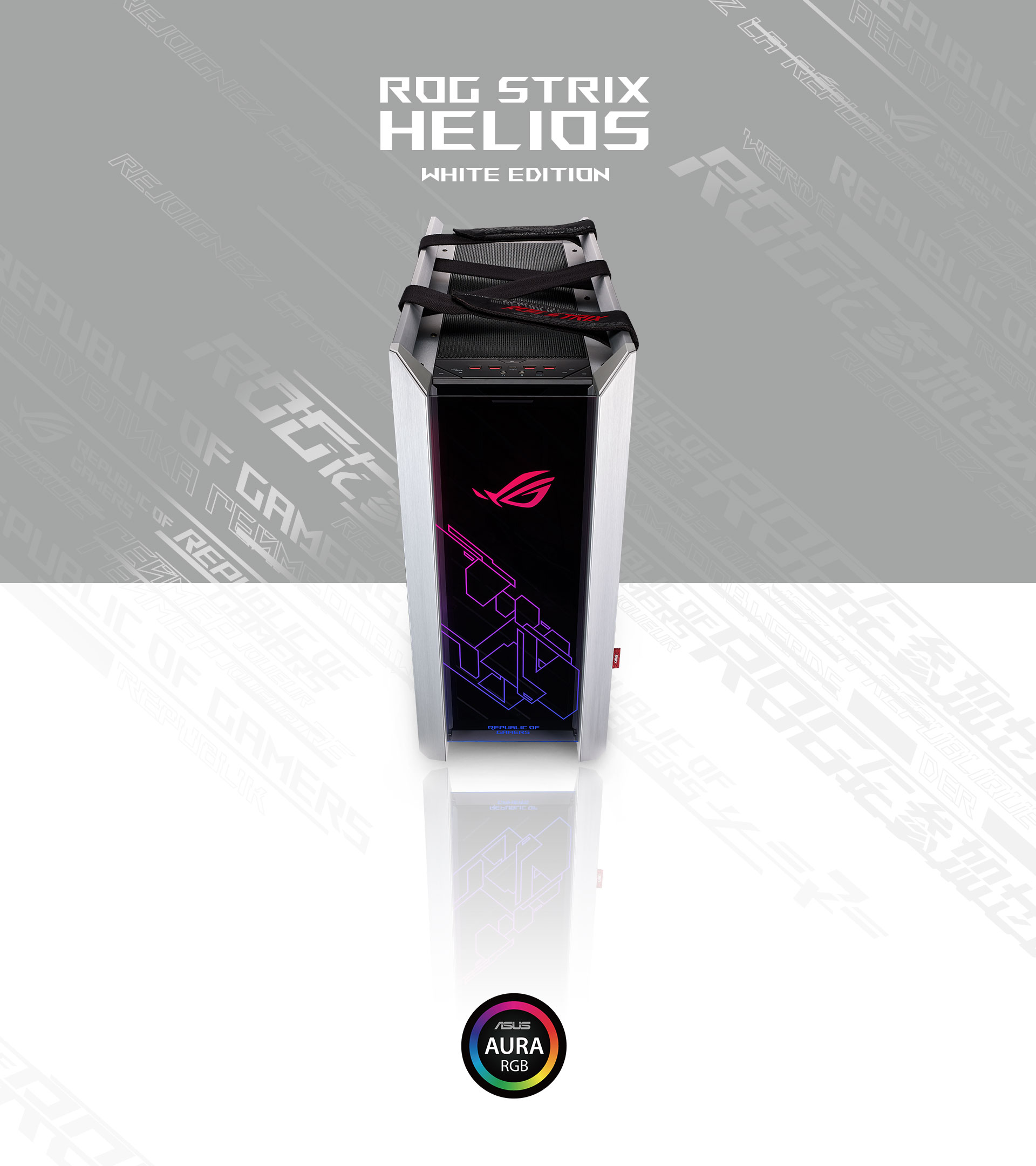