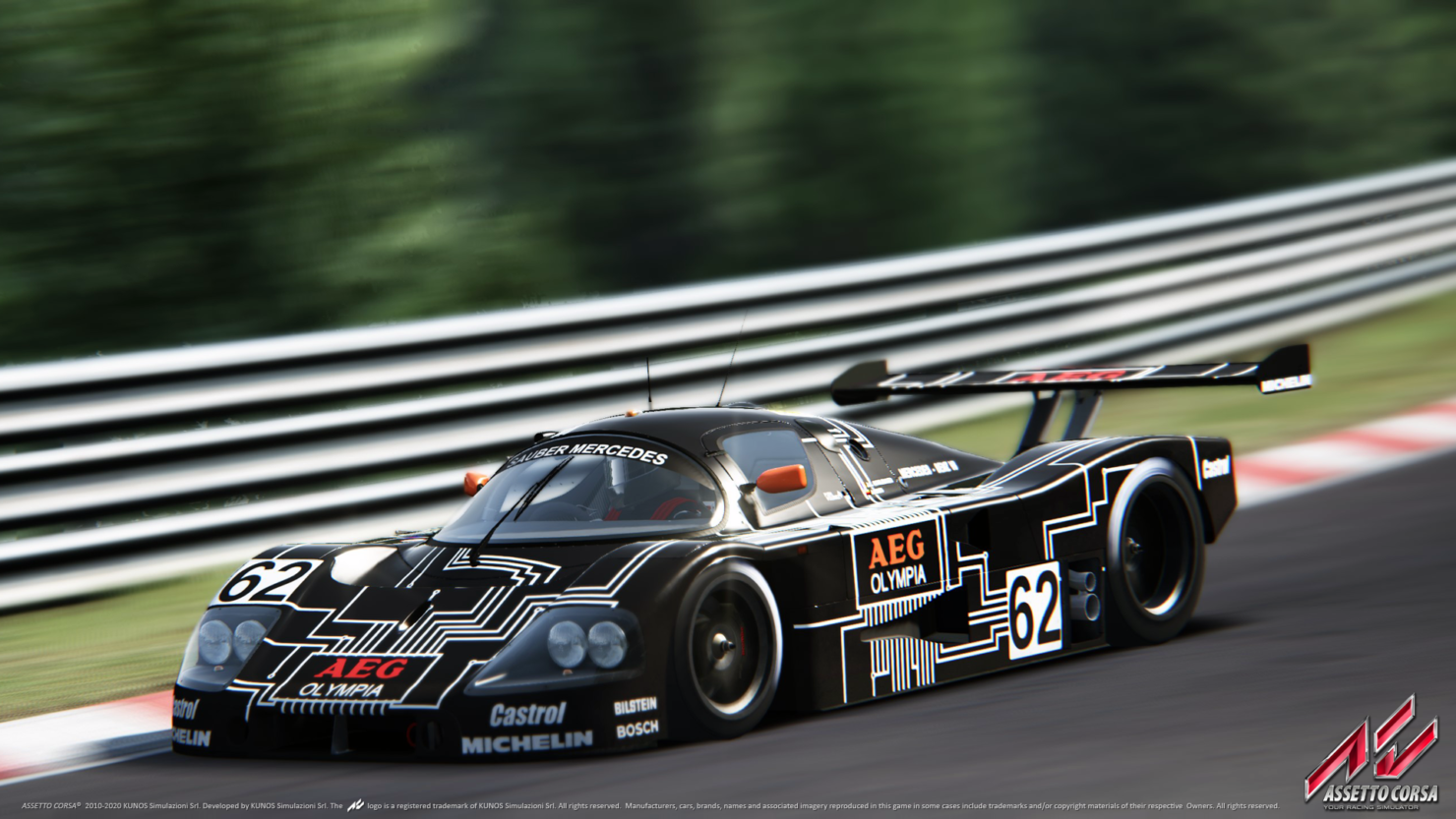 PC gamers who are fond of racing games have been probably aware of Assetto Corsa for quite a while. The game developed by Italian indie studio Kunos Simulazioni launched on Steam in December 2014, getting very favorable reviews from both users and critics.

Kunos Simulazioni struck a deal with publisher 505 Games in order to bring Assetto Corsa to consoles, specifically PlayStation 4 and Xbox One. The release date was originally set to April 22nd, then moved to June 3rd and today, a new press release announced a new delay.

Assetto Corsa will now be available for PlayStation 4 and Xbox One on 26th and 30th August 2016 in Europe and North America, respectively; barring any further delays, of course. By the way, Co-Founder Marco Massarutto already confirmed that the game will run at 1080P@60FPS on PlayStation 4 and 900P@60FPS on Xbox One.