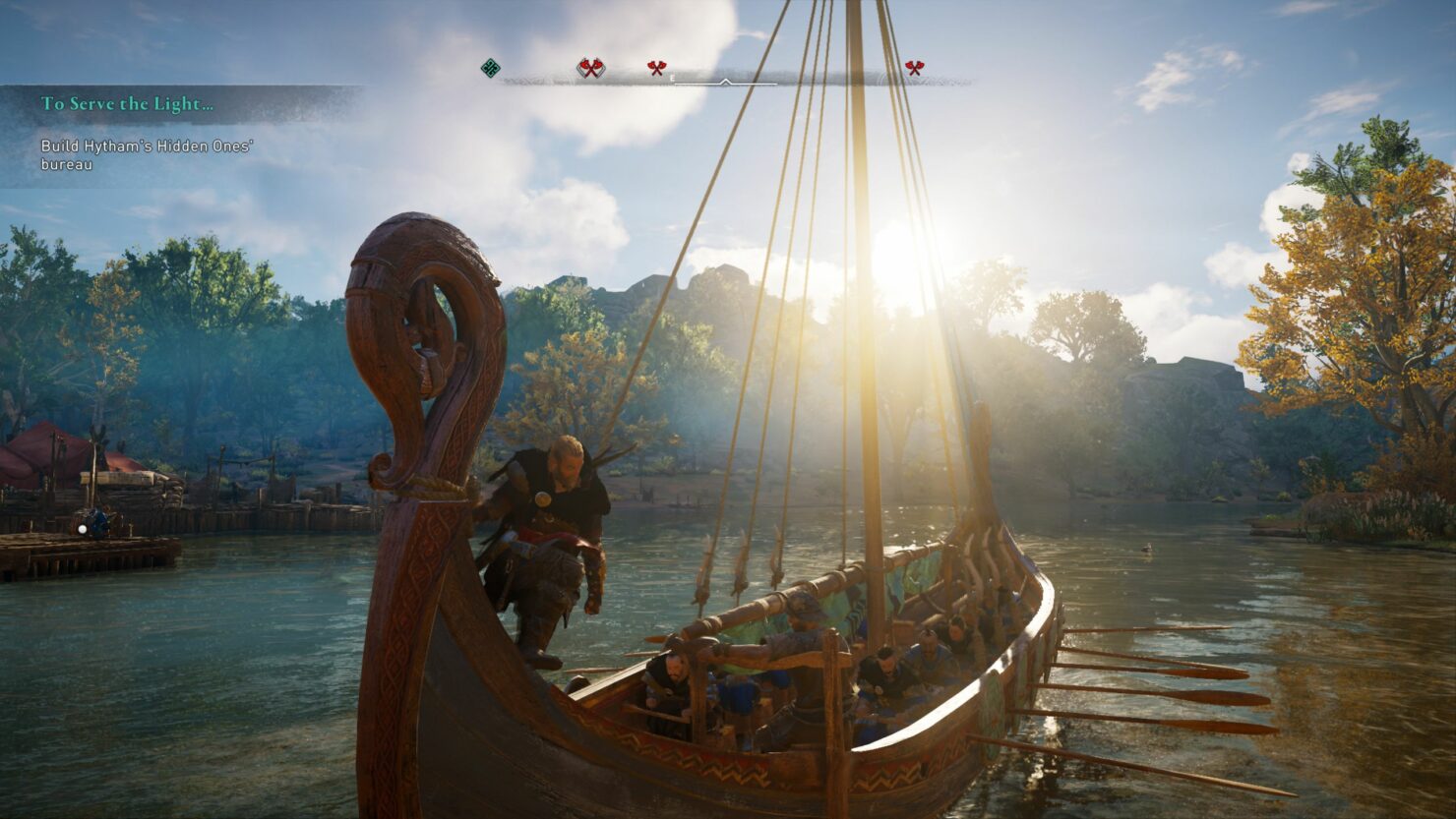 Assassin’s Creed Valhalla latest update introduced a new Performance Mode on consoles, and thanks to this mode, the game can run at 60 frames per second on Xbox Series S.

Here's a first look at Assassin's Creed Valhalla running on the Xbox Series S with the new 60fps performance mode. Valhalla previously ran at 1440p/30, and this new 60fps mode drops the resolution and visual effects to provide smoother gameplay. This is recorded at 1440p output with HDR disabled for capture purposes.

Assassin’s Creed Valhalla has been released earlier this month on PC and consoles. Despite some small issues here and there, and a gameplay formula that is not too different from previous entries in the series, the game is undoubtedly among the best Assassin’s Creed games ever made.

Assassin’s Creed Valhalla is a definite step up for the series, thanks to the many tweaks made to the RPG mechanics that powered the previous two entries in the series, better storytelling, great atmosphere, and meaningful side-content. Even with the tweaks, however, Valhalla is still an AC game at heart, so those who are not into the Ubisoft open-world game design will hardly change their opinion with the game. Everyone else will probably love every second of Eivor's adventure, especially if they are into Vikings and ancient Norse culture.