Assassin’s Creed Valhalla version 1.2.1 arrives tomorrow, and Ubisoft Montreal is promising new skills, missing fish that were supposed to be in the game, a long list of tweaks and fixes, and more. The size of the patch varies widely depending on your platform and even location – it’s approximately 14 GB on PC, 13 GB on Xbox One, 16 GB on Xbox Series X/S, 5.5 GB on PS4, and between 5 and 8 GB on PS5 depending on your region (couldn’t tell you why that is). Scroll on down for a rundown of some of the new features… 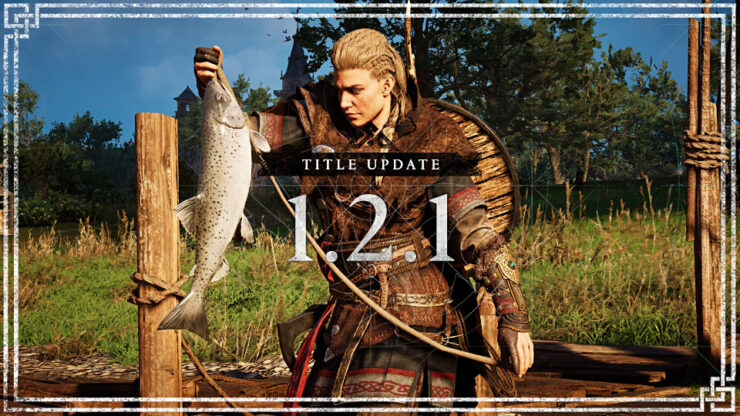 The update also prepares Assassin’s Creed Valhalla for the upcoming Wrath of the Druids DLC, which arrives on May 13. Of course, update 1.2.1 also includes a long list of bug fixes – you can check out the full, unabridged patch notes, right here.