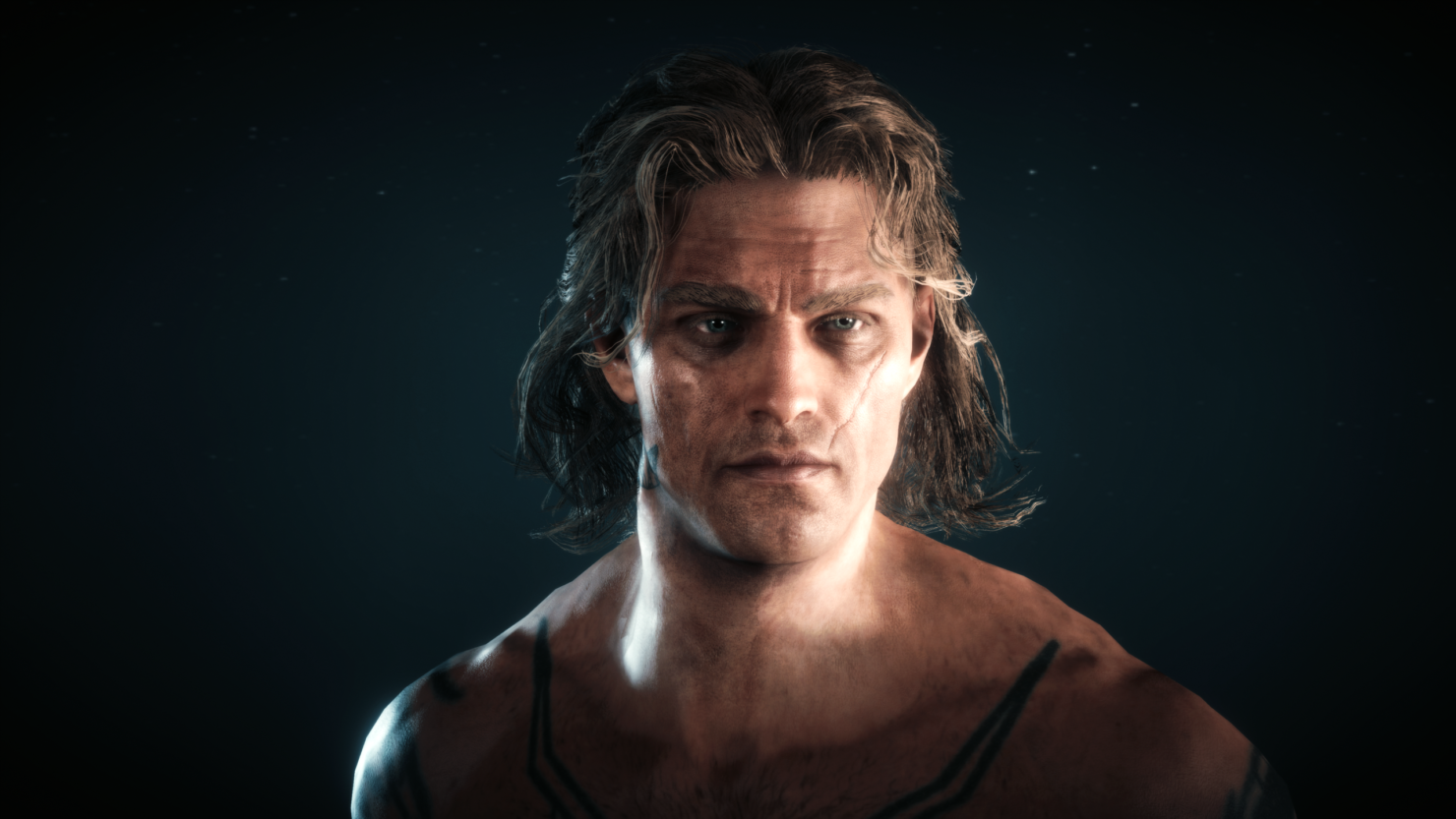 Created by modder ‘Hypermorphic’, the ‘Eivor Customizer’ mod allows users to make use of additional NPC models in order to customize the appearance of the game’s hero. Since additional customization options for Eivor haven’t been officially included by Ubisoft, unwanted side-effects can occur. As such, players are advised to back up their save files prior to using this mod.

Various aspects of Eivor’s appearance can be customized, included body proportions, hair, and beard. “This mod targets hairstyles that are not available to the player by normal means”,   ‘Hypermorphic writes. “Because they weren't designed for Eivor, they do not accommodate headgear and might clip through outfits. There could be other odd side effects that I will not be able to fix.”

We’ve included some screenshots of the additional customization options for Eivor alongside some shots of the mod in action down below (hi there Ubbe Ragnarsson, Aloy, and  Senua!):

Those interested can download the mod via Nexusmods. Be sure to read up on the installation instructions first.

Like previous installments in the series, Assassin's Creed Valhalla is an amazing looking game. Want to see how the game looks like in 8K resolution? Check it out here. The article also included other recent titles running in the monstrous resolution, including Godfall, Call of Duty: Black Ops Cold War, Red Dead Redemption 2, Ryse, and Forza Horizon 4.