The newest patch in for one of the initially most broken games of 2014 has now been pushed out to the masses. Assassins Creed Unity is being patched for the fifth time, but likely not the last time either. 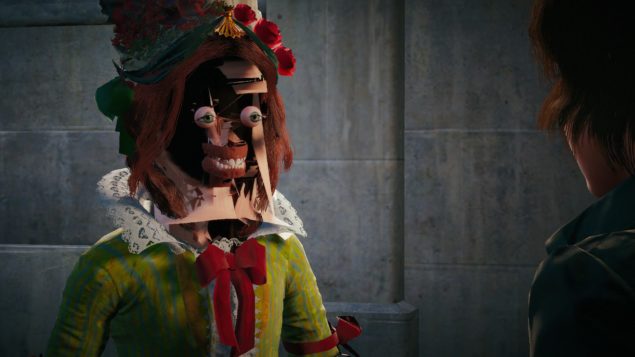 Assassins Creed Unity Patch 5 is now available for the Xbox one and the PlayStation 4, and has quite a few fixes and features in tow.

I know that I can’t be the only person that was annoyed by the Initiates chests that were laying around in the Assassins Creed Unity but were wholly inaccessible to all but the most diligent of players who also used the companion app. Well, you no longer have to worry about that, because that companion app is no longer needed for those.

That’s a relief, because now I feel that I’m able to 100% the game without having some things that are completely off limits and out of my control. Not that I’ll get anywhere near 100%, of course.

Assassins Creed Unity Patch 5 should also include a plethora of big fixes as well, though in the forum post, those are only labeled collectively as being “numerous fixes”. We can also hope that the various instances of Arno failing to enter cover or respond to controls at all will be fixed. Assassins Creed Unity was a good installment, if not a great one. Though it was broken by the initial release day technical glitches and issues. I think that the story is well thought out, while the gameplay is much more refined over the previous installments, so maybe it can now be playable enough to enjoy it? Perhaps I simply have too high hopes for it.

Patch 5 will be available for the PC version starting the 19th of February.

Feel free to let us know how it plays and if your own issues were fixed with this patch. Below is the entire list of all of the fixes as detailed in the Assassins Creed Unity forum post.