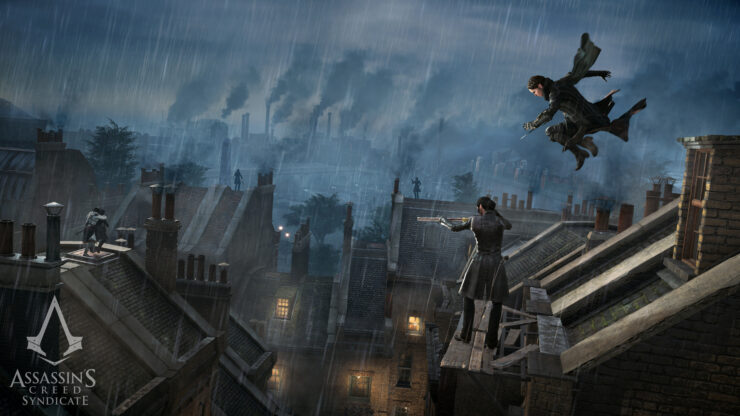 According to online reports, the Assassin's Creed Syndicate PS4 Pro update notes confirm 4K support when the game is played on the new console. Comparison screenshots have yet to be made available, but it seems like playing the game at 1080p resolution on the PlayStation 4 Pro doesn't yield any major improvement. 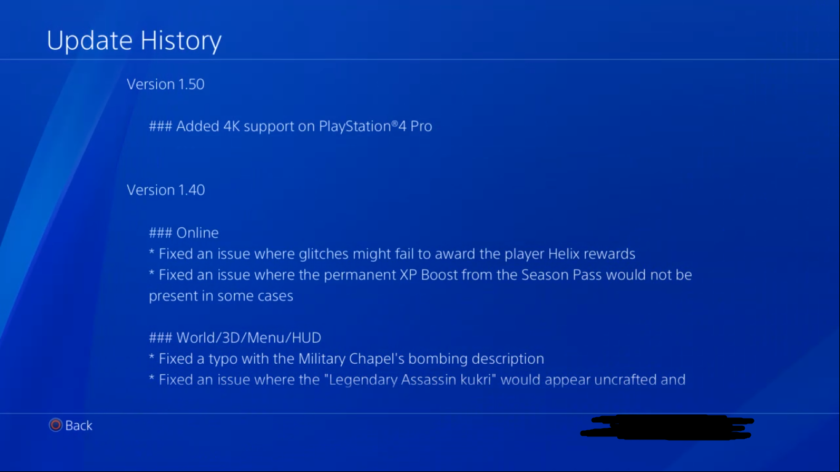 1080p Plasma for me. The difference is very noticeable on games downsampling from higher resolutions, but AC:S looks the same as it did before to me.

Assassin's Creed Syndicate has been released last year on PC and consoles in all regions. The game is set in Victorian London, with players taking the role of Jacob and Evie Frye as they take on the Templars who are controlling the British city.

With Jacob as the leader, gamers can establish Great Britain’s fiercest gang, the only force that can challenge the elite and defeat rival gangs to bring freedom to the oppressed masses. Enemy strongholds can be infiltrated by using an arsenal of weapons to dominate London’s underworld. From robbing trains to rescuing child laborers, players will stop at nothing to bring justice to London’s lawless streets.

Assassin's Creed Syndicate is now available in all regions on PC, PlayStation 4 and Xbox One.