The site is not fully operative yet, but one of the prizes is a custom skinned PS4. Hidden in the site, there's more artwork from the game, including a pit fight, Jacob's gauntlet and blade and an AC Syndicate themed slot machine.

You can check them out in the gallery below: 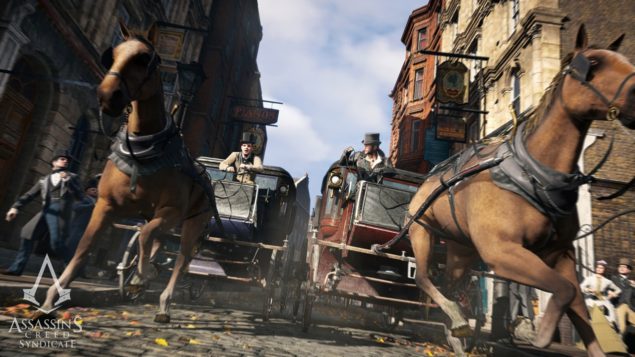 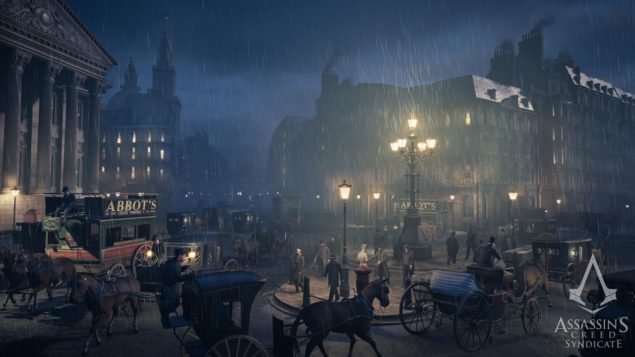