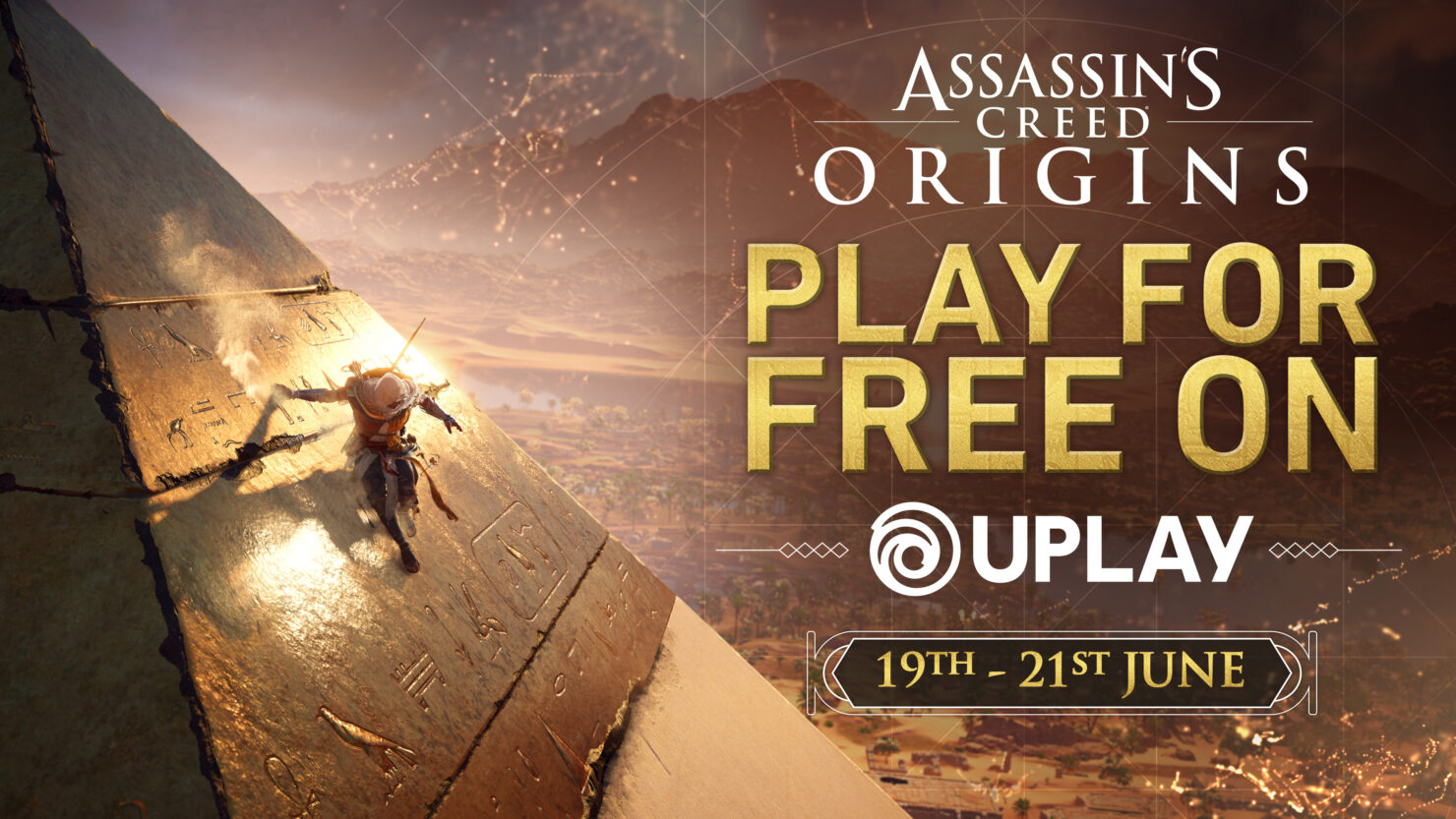 Assassin's Creed Origins will be free to play this coming weekend on uPlay, Ubisoft confirmed.

From June 19th to June 21st, players all over the world will be able to experience for free the game that deeply changed the series with the introduction of role-playing game mechanics that have been expanded in Assassin's Creed Odyssey and that will make a comeback in a tweaked form in this year's Assassin's Creed Valhalla.

Embark on an epic journey in Ancient Egypt! From June 19th to June 21st, play Assassin's Creed Origins for free on Uplay and explore the lands of the last pharaohs!

The already mentioned Assassin's Creed Valhalla is this year's new entry in the series. Releasing on PC, current and next-generation consoles, the game will address many of the issues seen in Assassin's Creed Origins and Odyssey, such as repetitive sidequests and maps bloated with way too much content.

Assassin's Creed Origins is now available on PC, PlayStation 4, and Xbox One.