ASRock has officially lifted the curtains off its X570 PG Velocita motherboard, a brand new product designed for AMD's Ryzen 5000 Zen 3 Desktop CPUs. The X570 PG Velocita is part of the Phantom Gaming lineup which is aimed at high-performance gaming setups and as such, we can expect lots of gamer-centric features on this motherboard.

The ASRock X570 PG Velocita comes in a similar design aesthetic as the rest of the PG lineup from ASRock. It has the silver, black and red color theme across its several heatsinks and a splash of red and silver accents on the PCB too. The motherboard is fully ready for AMD's Ryzen 5000 Desktop CPUs which launch in a few hours.

Coming to the specifications, the ASRock X570 PG Velocita is jam-packed with a lot of features. The AM4 socket is powered by a 14 Power Phase design which includes Digi Power VRMs and Dr.MOS MOSFETs solution. The CPU is powered by an 8+4 pin connector configuration. ASRock deploys its XXL Aluminum alloy heatsink solution over the power delivery solution which includes two large aluminum heatsinks that are interconnected by a singular heat pipe to dissipate heat effectively. 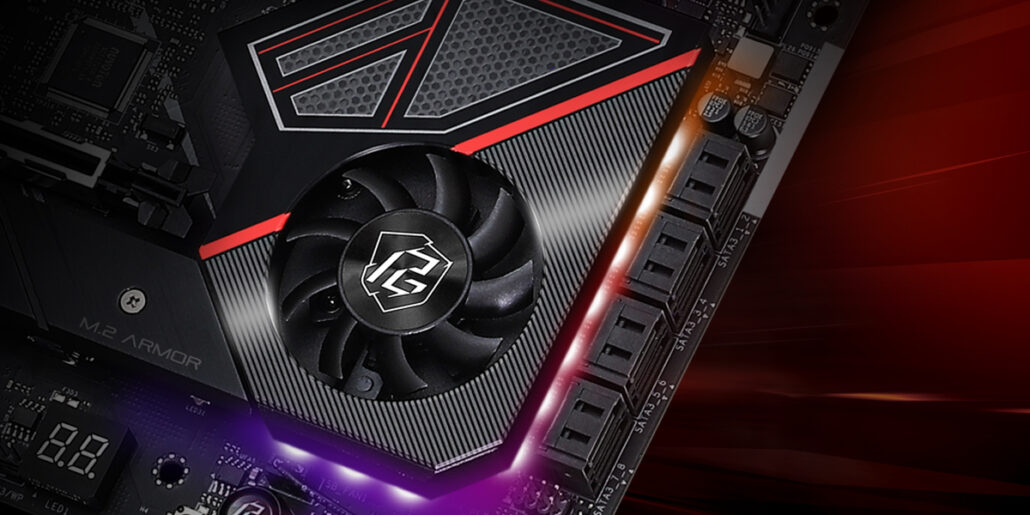 The motherboard still comes with an active cooling solution over the X570 PCH and deploys Polychrome RGB LEDs alongside the PCH heatsink and the I/O cover which gives a nice aesthetic to the board. The PCH heatsink previously was featured right next to the topmost PCIe slot which meant that most of the air was blocked out but ASRock has updated this in its new X570 design. 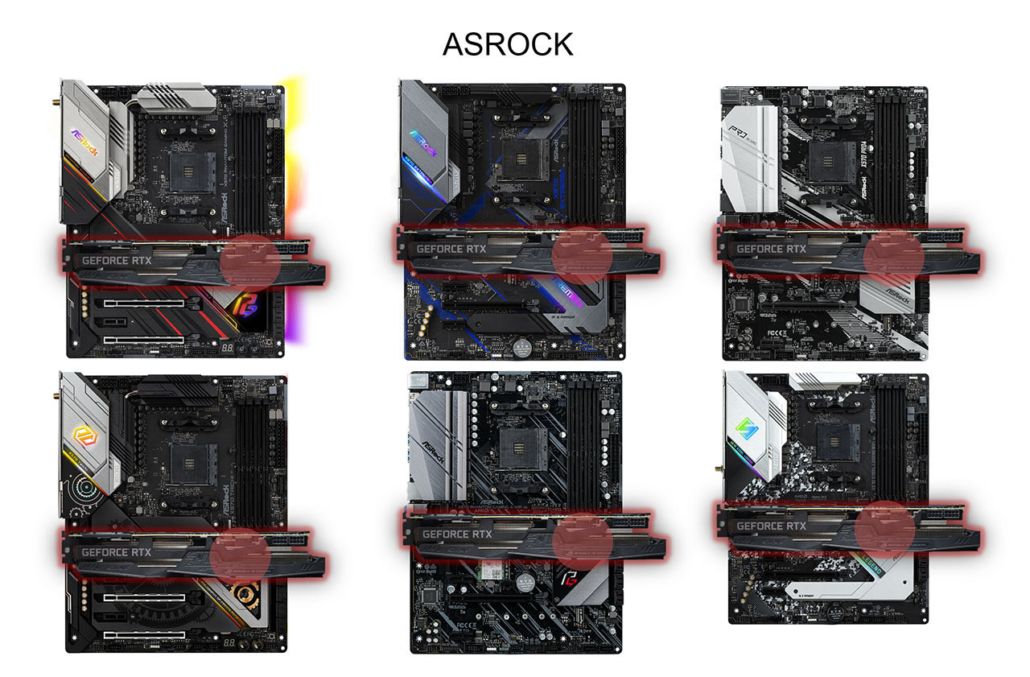 ASRock has not announced the pricing of this motherboard yet but we have reached out to them and will be updating you soon!