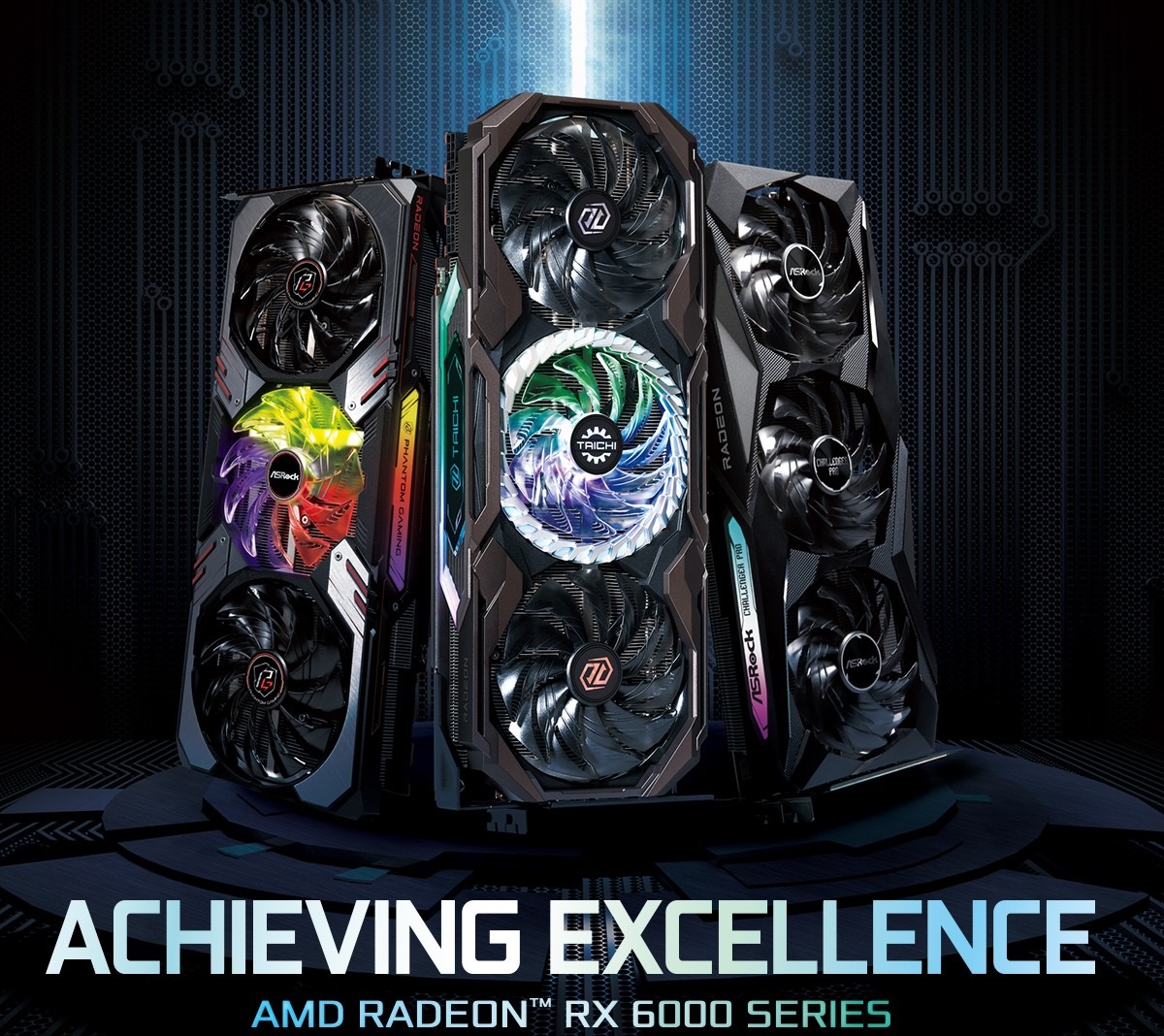 ASRock has once again submitted its custom AMD Radeon RX 6600 XT and RX 6600 graphics cards to EEC but this time, they have updated the memory specifications. The graphics cards are custom variants from ASRock that were listed over at EEC (Eurasian Economic Commission).

As per the latest listing by ASRock, the AMD Radeon RX 6600 XT and the RX 6600 graphics cards will feature an 8 GB GDDR6 memory capacity running along with a 128-bit bus interface. That's quite a lot of memory for a small bus interface but we have seen that AMD is handling memory bandwidth quite well with its new Infinity Cache design on the RDNA 2 GPUs. As for the listing, we have the following graphics cards submitted by ASRock:

The AMD Radeon RX 6600 series graphics cards will be based on the AMD Navi 23 GPU core. It is expected to feature 32 compute units or 2048 stream processors along with 32 ray accelerator cores. The GPU will also be packed with 64 MB of Infinity Cache which will help it boost its bandwidth by a huge margin. For memory, we are looking at up to 8 GB GDDR6 capacity that will operate across a 128-bit bus interface and offer pin speeds of up to 16 Gbps. This should bring the total bandwidth to 256 GB/s.

As for products, once again nothing is mentioned except the fact that the Navi 23 GPU-based AMD Radeon RX 6600 series (referring to the RX 6600 XT) will be positioned as a premium 1080p gaming solution, offering faster performance than the RTX 3060. As for pricing, I personally expect a $299 US tag for the Navi 23 lineup if AMD wants it to succeed, especially if it's a 1080p card going against the NVIDIA GeForce RTX 3060 which already costs $329 US.