Ashes of Creation Seeks Funding To Bring “Massive” Back To MMORPGs 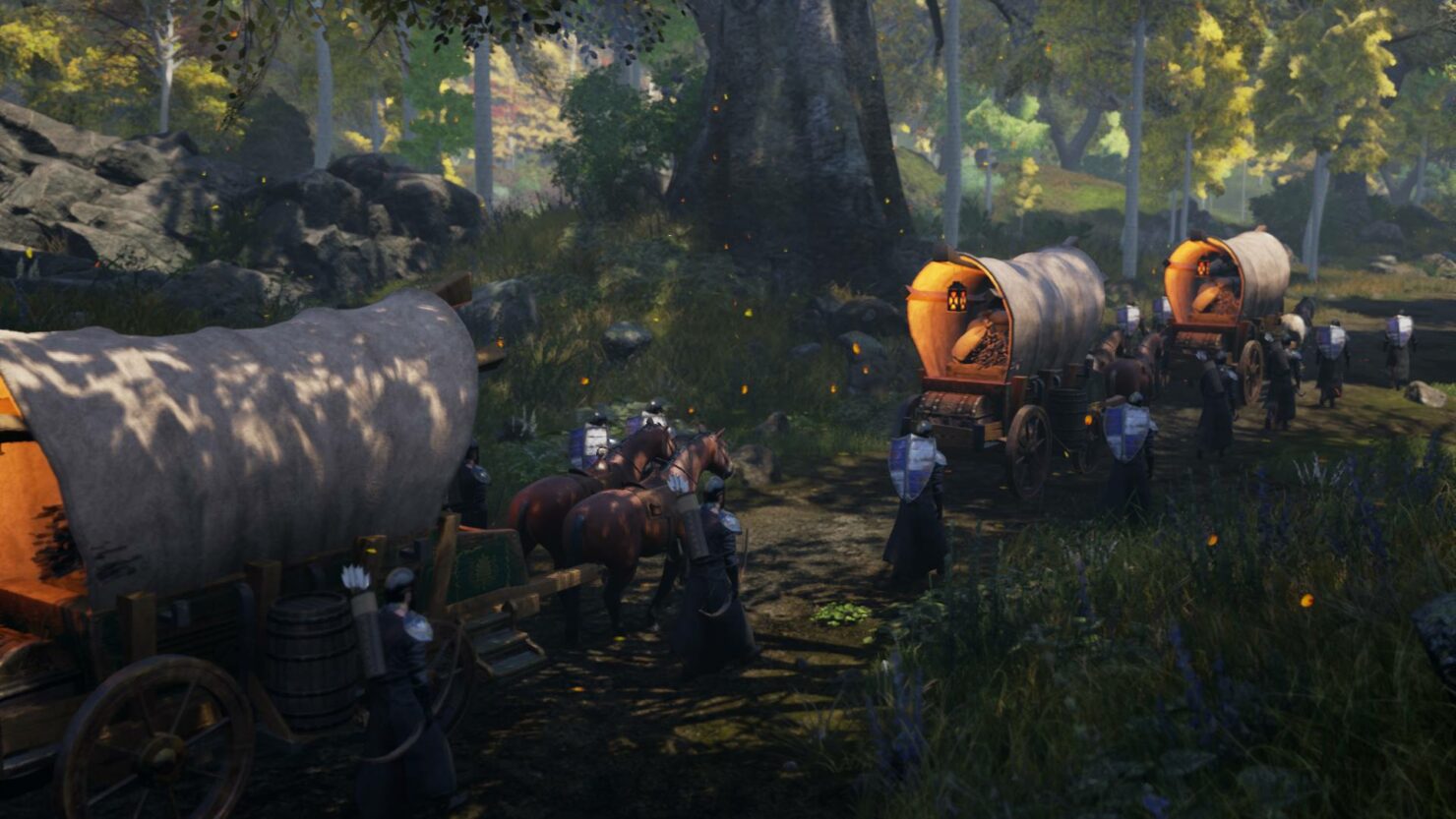 Ashes of Creation, in case you've never heard of it, is a high-fantasy MMORPG in development at Intrepid Studios that aims to bring back the "massive" part of the acronym into the genre.

According to the developers, whose portfolio as individuals includes Everquest, Planetside, Star Wars Galaxies, Vanguard: Saga of Heroes and XCOM: Enemy Within, this is an open world game which will change drastically due to the actions of players. I know, we've heard that before, but surely it must come true at some point, in some fashion.

A Kickstarter campaign went live earlier today and over half of the minimum goal (set at $750K) was already pledged by the eager community. Intrepid said to MassivelyOP that development began in February 2016 and Alpha testing is currently planned to start before the end of 2017.

You can find a more detailed overview of the game as well as the Kickstarter video pitch below.

Reactive World that Changes Based on Player Interaction

Ashes of Creation uses a dynamic node system, unique to MMOs. Nodes are widespread locations throughout the world that players can develop when they complete quests, kill monsters, PvP, etc. Nodes have their own experience levels which grow as players participate in normal activities within their “zone of influence”. Nodes can eventually grow into camps, villages, and at their pinnacle, metropolises. As these nodes grow, so do the quests and services the nodes offer to players. However, nothing lasts forever. World events may trigger horrific monsters which can attack nodes, even other players may pose a threat. Every node has the possibility of being be attacked and destroyed, the reinforcing of competing interests lies central to the philosophy behind node design.

Players can work together to siege castles and take control of territories for themselves. This is done through massively multiplayer siege warfare where hundreds of players can come together to attack or defend key targets. These castles are the epitome of guild driven politics and exert control over the nodes that fall within a castle’s region of influence.

In Ashes of Creation, our economies are regionalized, both for our markets and our resources. Caravans facilitate the transit of goods between regions. Initiating a trade from one city to another will create a caravan that players will need to defend while it moves along its route to its destination. These caravans create PvP zones around them, allowing other players the option to attack it. Caravans are integral parts of city development as cities require a massive amount of resources to upgrade. Players will be able to move their resources and set up shop in other areas of the world in order to take advantage of the new developing markets.