As Russia Invades Ukraine, Buying Palladium Could Be A Hedge Against the Oncoming Inflationary Wave 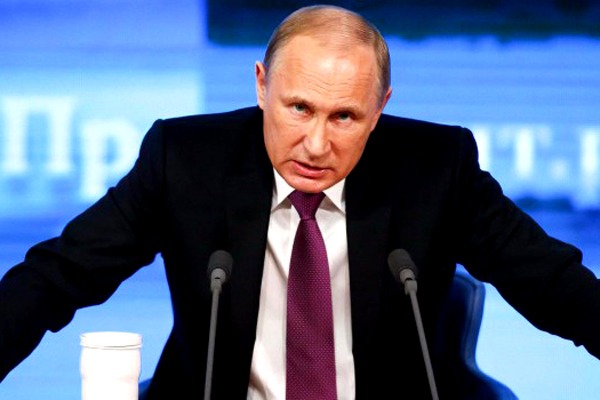 Palladium, a rare silvery-white metal that is widely used in catalytic converters and hydrogen fuel cells, is now likely to end up as one of the foremost beneficiaries of the escalating geopolitical moves and countermoves in the Russian offensive against Ukraine.

"The time to buy is when there's blood in the streets."

Winston Churchill famously defined Russia as "a riddle, wrapped in a mystery, inside an enigma". We will not attempt to disassemble the reasons behind Russia's unprovoked attack on Ukraine in this post. It is, however, a certainty that the move is likely to unleash a fierce global inflationary wave should Russia's sizable oil and gas supply fail to reach the market, either as a result of a punitive sanctions regime or Russia's deliberate withholding of these commodities as a manifestation of asymmetric escalation. Against this backdrop, consumers can attempt to hedge against the upcoming pricing pressures by taking exposure to Palladium.

With Russia Controlling Over 40 Percent of Palladium's Global Supplies, the Metal Looks Like The No-Brainer Hedge Against Geopolitical and Inflationary Risks

Currently, around 44 percent of the global Palladium supplies come from Russia's Siberia, while another 40 percent comes from South Africa. In 2020, Russia produced 91,000 kilograms of the metal, followed by South Africa with a production of 70,000 kilograms.

Given Russia's heavy-weight status when it comes to Palladium, it is hardly a surprise that spot Palladium prices have been ramping up in recent days as the Russia-Ukraine tensions escalated. 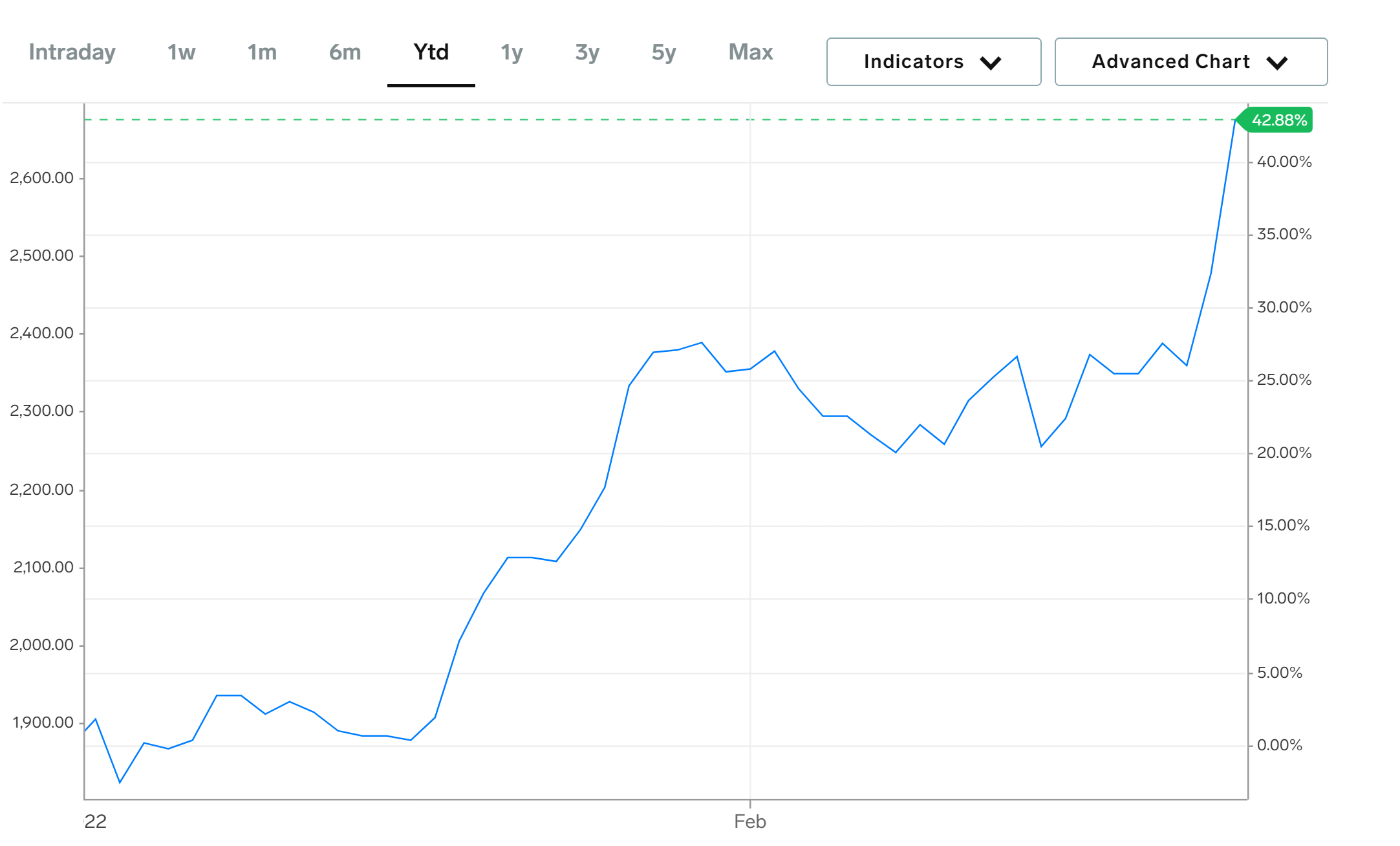 Year to date, spot Palladium is now up 42.88 percent. However, the current spot price is still at a discount of around 9 percent relative to the all-time high of $2,933.5 recorded back in April 2021.

A comprehensive sanctions package against Russia is currently in the works in Brussels and Washington DC. Even if the nuclear option to cut off Russia from the global banking messaging network, SWIFT, is not implemented at this stage, we believe that today's development has added a sizable risk premium on Palladium and other commodities over which Russia exercises considerable influence. In fact, JP Morgan expects Palladium prices to remain elevated through the third quarter of 2022 (this analysis was published before today's escalation). Consequently, we believe that there is a very high probability that Palladium will mark a new all-time high shortly. Moreover, we also expect the metal's prices to remain elevated throughout 2022.

Investors can conveniently take exposure to Palladium via ETFs. The snippet above details some of the major Palladium ETFs that are currently in the market. Our favorites include:

Of course, investors can also take exposure to the metal via futures.