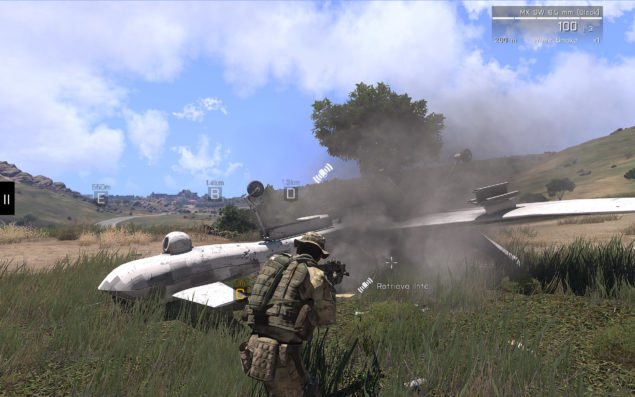 The bigger ones are those listed below, though, at least according to Bohemia:

The new 3D editor has been particularly praised by the community, as it should make things a lot easier for content creators in comparison to the old 2D editor.

You can check out the full changelog at this address, and the official trailer for the Arma 3 Eden update below.

We'll keep you up to date with any news on the Apex expansion, so stay tuned.