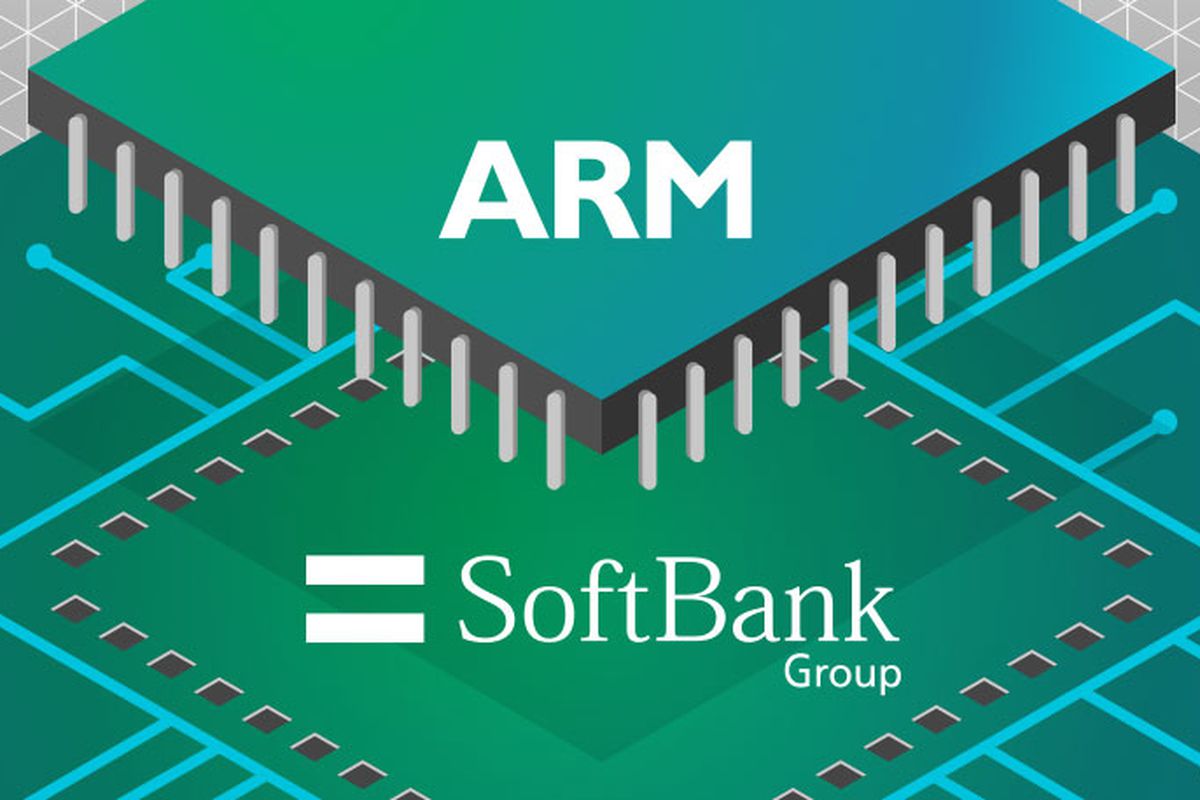 ARM Holdings, the British chipmaker owned by the Japanese SoftBank Group Corp (TYO:9984), remains committed to an IPO in 2023, according to the company’s CEO. While addressing the press at ARM’s annual user conference, the CEO Simon Segars stated that “a lot of things need to fall into place” before the public listing can occur. Nonetheless, the company is pursuing the 2023 timeline for the IPO set earlier by SoftBank’s chairman and CEO, Masayoshi Son.

SoftBank purchased ARM Holdings in 2016 for $32 billion and hopes to earn a hefty return on its investment through a public listing of the British chipmaker. Although ARM is the dominant supplier of semiconductor chips for cellphones, it is witnessing a slowing revenue growth. As per the chipmaker’s most recent financial reporting, its revenue increased by 9.7 percent on an annual basis largely on the back of a one-off spike in licensing revenue which grew by 47.1 percent year-on-year. This licensing revenue spike occurred due to a deal that the chipmaker struck In June 2018, whereby, 51 percent of ARM’s Chinese intellectual property holdings were sold for $775 million to a consortium led by Hou An Innovation Fund of China. However, delays in establishing a joint venture to manage license revenues from the Chinese division meant that ARM was only able to book the revenue from the deal in the current fiscal year, thereby, leading to the unusual spike. The company further reported that its royalty revenue declined by 8 percent reflecting the slowdown in smartphone sales combined with overall weakness in the semiconductor industry. Nonetheless, ARM remains optimistic regarding the future prospects of its royalty revenues as the company aggressively pursues growth segments such as networking, automotive, and Internet of things (IoT). According to IC Insights, the components sector as a whole should witness a resurgence in 2020 as the inventory overhang currently weighing down the industry dissipates. Moreover, the ever-expanding mobile gaming sector is likely to continue driving demand for ARM's cutting-edge GPUs and CPUs.

A successful IPO of ARM Holdings has gained an added significance for SoftBank given that some of its other investments have crumbed in a spectacular fashion. Uber (NYSE:UBER) and Slack (NYSE:WORK) have both lost over a third of their value since debuting on the public market as investors shunned these companies over their high cash burn problems. Moreover, the much-anticipated listing of WeWork, the enterprise that provides shared workspaces, was shelved last month (read our coverage here) amid grave breaches of corporate governance standards and investor reticence over gaining an exposure to a company whose business model remained overly susceptible to a recession. SoftBank valued WeWork at about $47 billion at the start of the year. However, before its IPO was shelved, the company’s valuation had reportedly declined to somewhere between $10 billion and $20 billion. According to Sanford C. Bernstein & Co., SoftBank’s iconic Vision Fund may ultimately be forced to write-down as much as $5.93 billion while SoftBank itself may have to write-down another $1.24 billion from their respective WeWork investment book value. It is, therefore, hardly surprising that Masayoshi Son, according to multiple reports, is “embarrassed and flustered” by the crumbling of some of his high-profile investments.

Not everything is ‘gloom and doom’ in Masayoshi’s world though. Earlier this year, SoftBank booked a hefty $11 billion in profit as it unloaded some of its stake in the biggest Chinese tech sector success story – Alibaba (NYSE:BABA) (read the related coverage here). Moreover, given the British chipmaker’s bright prospects, SoftBank’s purchase of ARM Holdings appears to be a transaction driven by extraordinary foresight. Consequently, a successful ARM IPO will go a long way in restoring faith in the investing acumen of SoftBank.