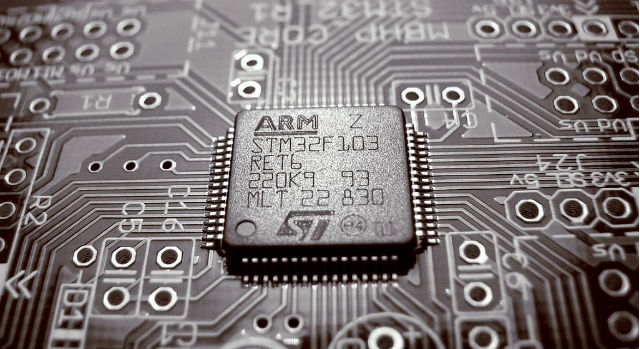 The mobile world's definitely moving ahead. 2017 marks the introduction of 10nm process for smartphones. Qualcomm, Samsung and Apple will present their solutions to the tech world as the year passes. It's the US chip manufacturer and Samsung which will take the lead, as Samsung debuts the Galaxy S8 later this year. The Snapdragon 835 will also appear on the LG G6, which is expected to launch in March. Now, we've got some more news related to ARM's plans for licensing its chip to run Microsoft's Windows. It can be either good or bad, depending on how you look at it. Take a look below to find out more.

Microsoft's Surface Phone has been making waves lately. While there's no word on when the company will launch the device, one thing is for sure. The Surface Phone is under development and Microsoft has got big plans for the device. Rumored to feature the Snapdragon 835, the Surface Phone will serve as a 'mini-Windows' computer for a lot of folks, since it'll support x86 apps and Continuum. 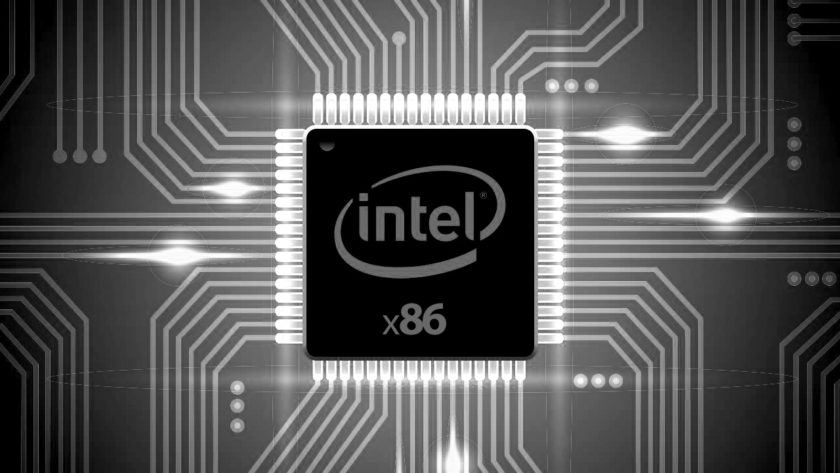 Of course, even as ARM grants permission for x86 to anyone, the fact still remains on how many apps its chips will be able to support. Should support persist, it'll mean bad news for Intel, as users will be able to do more on their gadgets, saving them the need for desktops/notebook for low purpose needs. Apple's also been looking at its own A-series chips to replace Intel's low power Core-M solutions on a lot of products. x86 support will open new paths for Cupertino as well.

Right now, as we're yet to see any 10nm processors being tested, take any expected developments from these statements as highly preliminary. Microsoft's Surface Phone will set the pace for x86 in mobile and we've got very little information w.r.t the device's launch date at the moment. Still, it does make for some good food for thought. Let us know yours in the comments section below and stay tuned for the latest.