Arkane’s Harvey Smith On Dishonored 2: “You Probably Only See 25%” On A First Playthrough 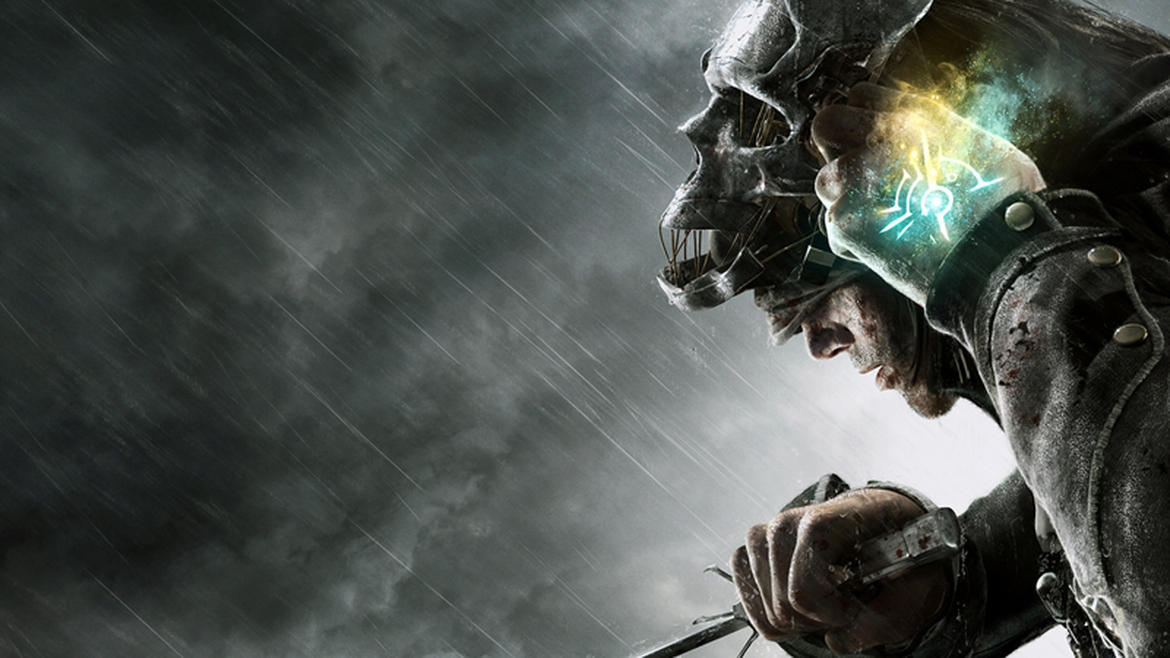 According to Arkane Studio’s co-founder Harvey Smith, you’ll have to play Dishonored 2 multiple times to see and understand everything in the game.

Industry legend Smith said as much during a recent interview with Australian website Finder.com.au. During the interview, Smith talked about player choice, and the replay value of Dishonored 2.

Well we have a large group of players who buy the game, go through it once, make some decisions and that’s it. They choose Possession and Rat Swarm, they kill a lot of dudes and go high chaos, then finish the game and say, “that’s it, I’m done.” Or they go the opposite and they are stealth players, who upgrade their Blink and sneak past everybody and finish the game without killing anyone, then stick it on their shelf and they are done.
But we do have a lot of players who go through many times, because in Dishonored you cannot see everything at once. You probably only see 25% of the game if you play it once. There’s a path on the right; a path over the roof; a path on the left; or maybe you just possessed a fish and swam around in the river. And you can’t do all of them; you have to choose one. Plus you can play violently, or sneakily, or a combination of the two. And since none of it is scripted, and guys on patrol routes can get distracted on their way, even just stopping to warm their hands in the fire. It’s all so dynamic. Every time you play Dishonored 2 it is different as you find different paths, buy different powers, go high or low chaos and play as Corvo or Emily. Also, when The Outsider offers you his mark, you may say no.

Smith points out that players probably won’t understand the game after having completed it for the first time.

So previously some people played once, some people played many times, but in Dishonored 2 there is even more reason to play it again. And I think players won’t understand Dishonored 2 till they play it twice, because there is so much overt conversation that you can miss, and lore to read and even just understanding the environment’s impact on the storytelling. Plus, there are all these powers and you don’t get enough runes to buy all of them; you can’t even buy half of the powers in one playthrough.

Dishonored 2 releases on November 11 for PC, PS4, and Xbox One. Will you be playing Dishonored 2 multiple times or will you stick with one playthrough?