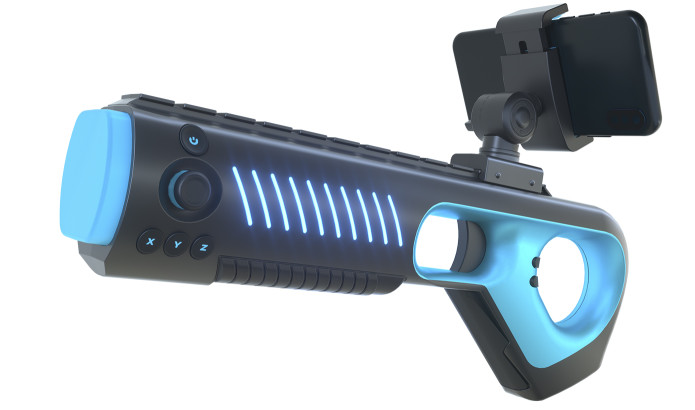 While there is no doubt that a keyboard and mouse combination is best for first-person shooters, it's good to mix things up sometimes. US-based startup Arkade Games took that concept to another level with its Arkade Blaster. It is essentially a long, gun-shaped doodad that you can mount your phone on. You can then configure it to double up as a gun for your FPS games. Here's a short video of the developers playing Doom Eternal with it.

Anyone who has actually played Doom Eternal will attest to the fact that this is by far the worst way to play the game, but that's a discussion for another day. The video serves as more of a proof of concept than anything else. Arkade Blaster also works with a host of other PC titles such as PUBG, CS: GO, Apex Legends, CoD Warzone, and a lot more. It also works with cloud gaming services such as Geforce Now and Steam Link. 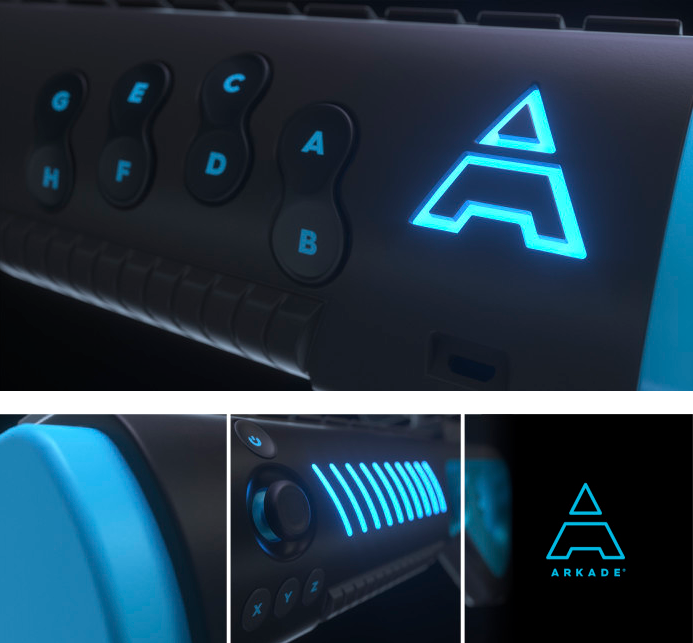 Arkade Blaster is primarily made for enhancing your mobile gaming experience, and it supports over forty titles. You can find the complete list of supported games here. The controller works in two modes- 180-degree mode for when you're in front of a monitor or sitting down, and a 360-degree mode for when you want the complete immersive experience.

To get started, simply download the companion app from the company's website. Pair your phone with the Arkade Blaster, open the companion app, and set it up by following the on-screen instructions. The app also lets you map keys, adjust the sensitivity of the joystick, and even adjust live streaming options. If you want to play games on your PC, you'll need to download a desktop client too. Arkade Blaster is currently available via the company's Indiegogo campaign. It is open for the next 28  days at the time of writing this, and the slots appear to be filling in fast.