Wildcard: Ark Survival Evolved PS4-Xbox One Cross-Play Would “Not Take More Than A Few Days” 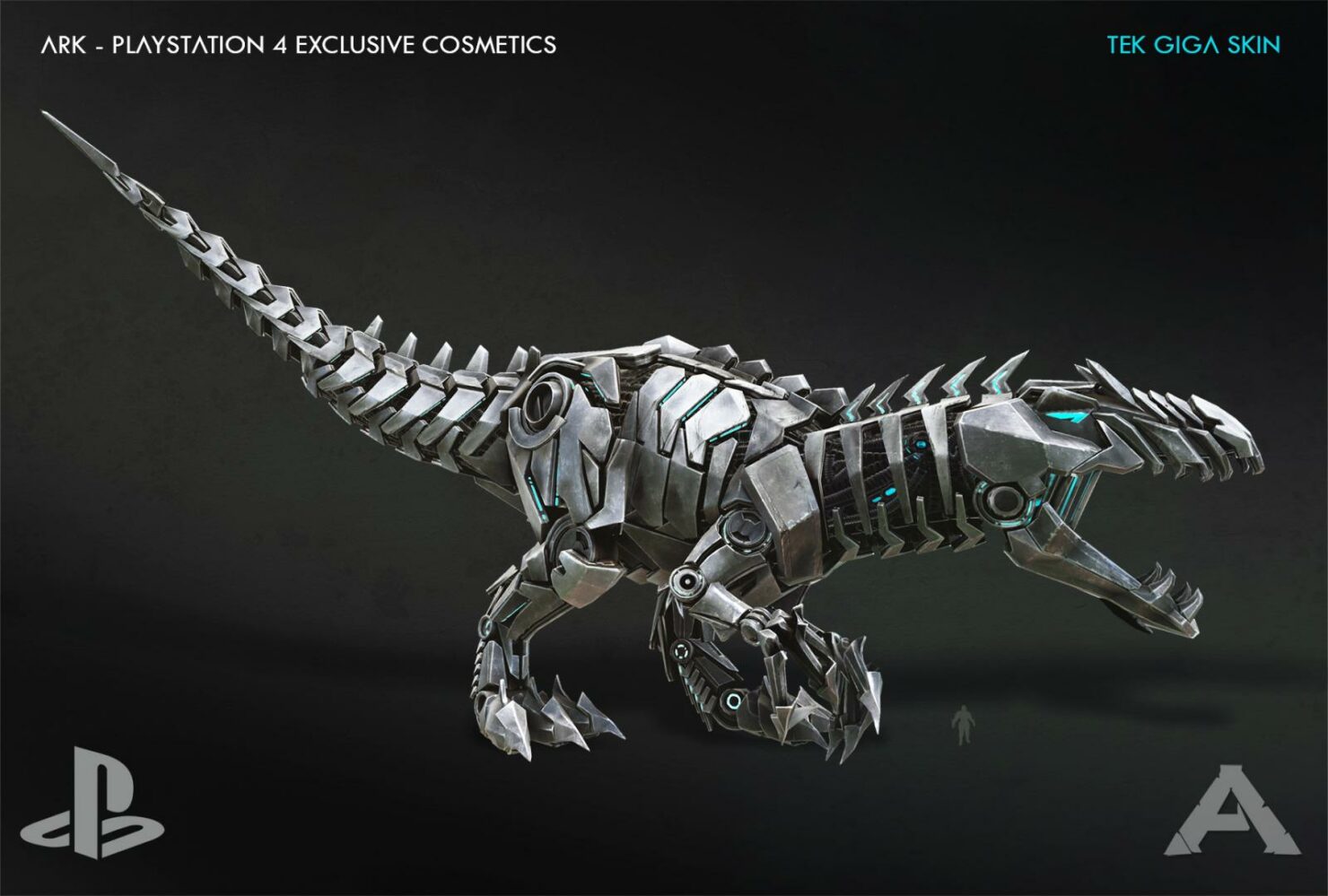 A few days ago Jeremy Stieglitz, director of ARK Survival Evolved, revealed that the development team at Wildcard was interested in the possibility of cross-play with the PlayStation 4 version, even assured that internally they made it work but when dealing with Sony the company rejected it. Recently, Jesse Rapczak, co-founder of Wildcard, the studio responsible for the game, also talked about it.

Wildcard co-founder Jesse Rapczak told Eurogamer that the interest in enabling cross-play in the ARK Survival Evolved PS4 version remains and it's just a matter of willingness of Sony to participate because, in technical terms, have everything ready for it to happen.

In that sense, Rapczak stated the following: "[the cross-play] is a thing that everybody asks for and everybody wants to do, and we can't really say anything other than what it is. It's easy for us to do technically and it's just policy issues, and until that gets worked out we're not different than any other game, even the big games that want to do it. It's not really something we can solve on our own."

As you can see, Rapczak's statements can be taken as confirmation that many titles are technically ready to participate in cross-play.

At the same time, the co-founder of Wildcard felt that because players want cross-play between all platforms, the policies that are holding back on this need to be modified. He therefore assured that if PlayStation agreed to participate in the cross-play, ARK Survival Evolved would be the first games to participate because they already have everything ready in technical terms and it would be a matter of days before it could be possible.

"Technically it's doable," Stieglitz further stated. "There's nothing preventing it. And yes, we have it running internally. We think it's cool and we would like to make it happen, so if the policies change we'd like to be first in line to turn it on. It honestly would not take us more than a few days to enable it."

ARK: Survival Evolved is now available on PS4, Xbox One, and PC.