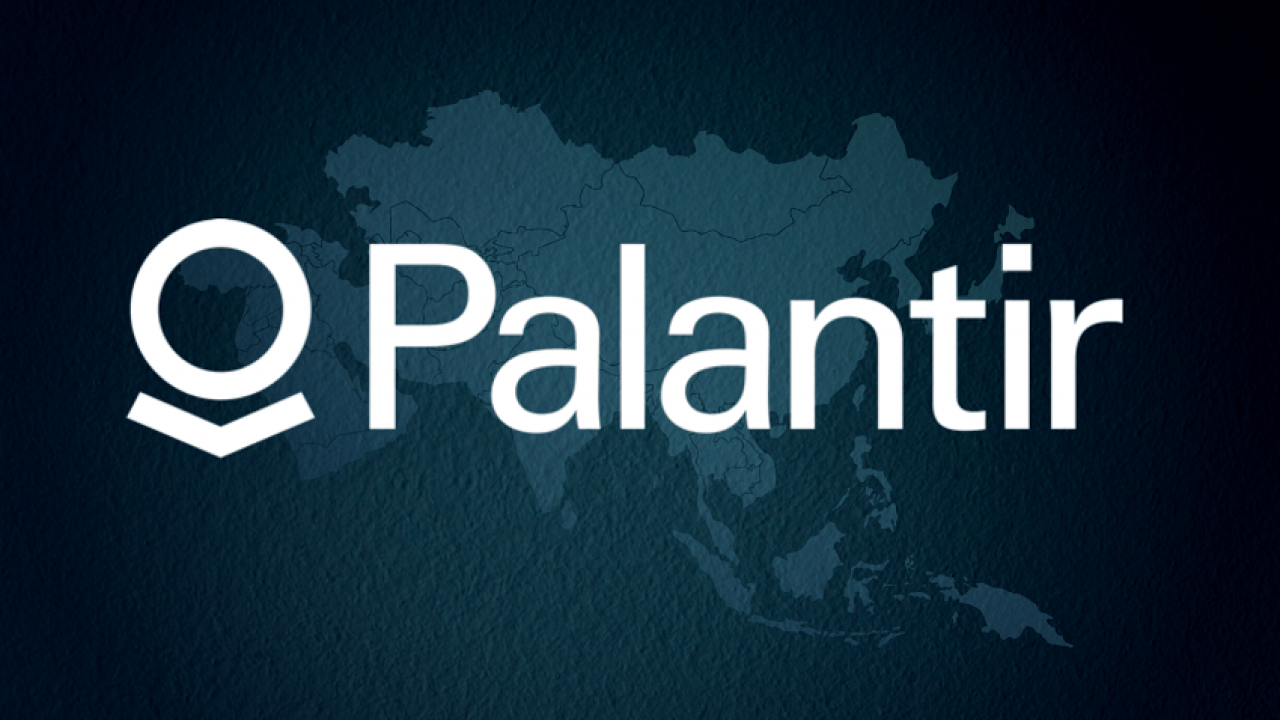 Palantir (NYSE:PLTR), the big data analytics firm that is fast becoming a darling of retail investors, continues to attract interest even amid a relatively prolonged share price slump.

To wit, Cathie Wood’s ARK Invest added over 2.65 million (2,658,800) Palantir shares on Wednesday, bringing the fund’s total ownership in the company to 15.37 million (15,373,733) shares. Bear in mind that the ARK Innovation ETF (ARKK) currently holds over 9.8 million Palantir shares, while the ARK Next Generation Internet ETF (ARKW) holds over 5.5 million shares. Interestingly, if ARK Invest maintains its current trajectory vis-à-vis Palantir, the stock would soon feature among the top 10 holdings of ARKW.

ARK Invest seems to be using the current weakness in Palantir shares as a dip-buying opportunity. As an illustration, relative to its all-time high of $45 back in January 2021, the stock is currently down over 47 percent, based on Wednesday’s closing price of $23.59. For much of 2020 and early 2021 though, Palantir shares remained in a bullish phase following the stock's record-breaking public market debut.

Meanwhile, analysts in CNBC’s Fast Money show now hold the opinion that Palantir is likely to become the next target of WallStreetBets, a Reddit-based community of retail investors. The analysts pointed to the unusual options activity in the stock as a major momentum signal. To wit, of the 610,000 Palantir options contracts traded on Wednesday, the calls outnumbered the puts by a factor of 3 to 1. This level of call buying indicates a substantial bullish bias in the days ahead.

On the fundamental front, Palantir has a number of lucrative government contracts in its backlog. Additionally, in late February, the company expanded its ongoing partnership with 3M (NYSE:MMM). In January, the US Army selected Palantir “to deliver a prototype for the first phase of the Army’s Ground Station modernization in support of the Army’s Tactical Intelligence Targeting Access Node (TITAN) program”. While the current phase of the contract is worth only $8.5 million, the combined worth of all 4 phases is expected to be around $250 million.

For those unfamiliar with Palantir’s business model, the company has three main products. The Gotham service integrates and transforms data, regardless of type or volume, into a single, coherent data asset. Moreover, the Foundry service removes the barriers between back-end data management and front-end data analysis. Finally, the Apollo software solution powers Palantir’s Gotham and Foundry SaaS services in the cloud.