ARK & Company of Heroes Are Free On Steam This Weekend

As you probably know if you use Steam often, everyone's favorite PC digital delivery platform allows its users to try a selection of games for free during weekends. 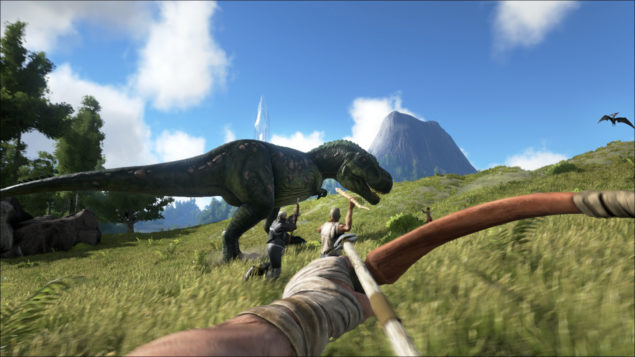 This time around, ARK: Survival Evolved is one of those, which means that each and every one of you will be able to check that shiny DX12 mode they're supposed to add later today; this should make for interesting debates, no doubt. 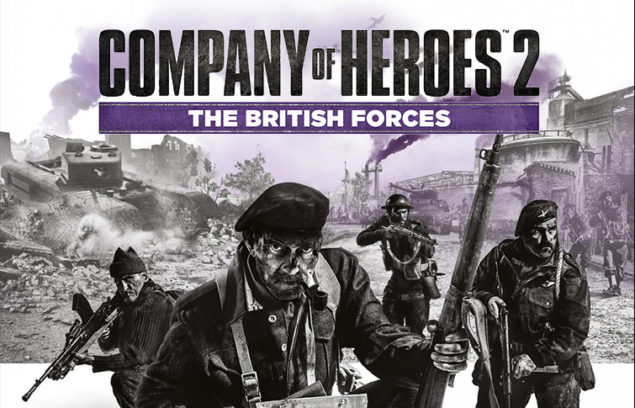 Company of Heroes 2 is also about to receive a new DLC, The British Forces, set to be unlocked on Steam on September 3.

Finally, Tale Worlds' Mount & Blade: Warband is free as well on Steam for this weekend, along with its multiple expansions. The price is also down 66%, bringing it to $/€ 6.79; it could be a nice way to get yourself acquainted with the franchise while we wait for Mount & Blade II: Bannerlords, which at long last has been unveiled during Gamescom 2015. 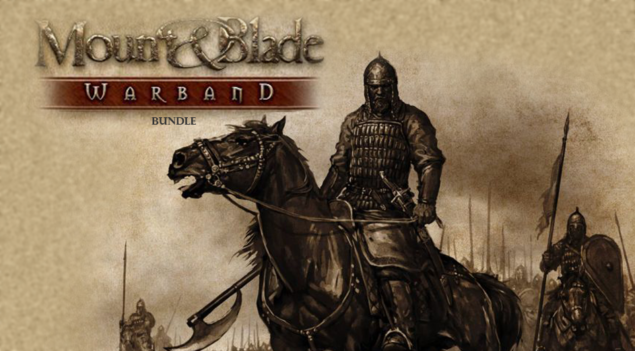 You can play all these games on Steam until August 30 at 10 AM Pacific, while their respective discounts are valid for an additional day, until August 31.