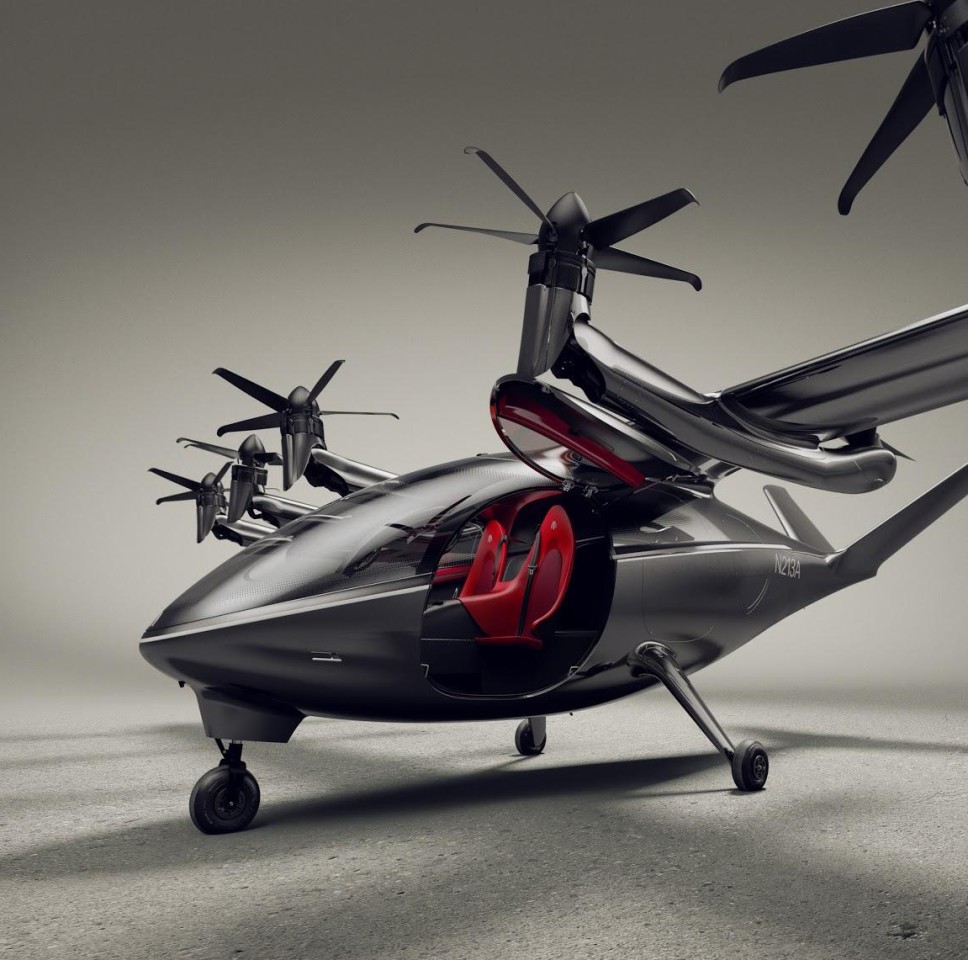 Archer Aviation, the company that designs and manufactures commercially viable electric vertical take-off and landing (eVTOL) aircraft, has emerged as one of the most promising SPAC plays in recent times.

As we’ve discussed in a previous post, Archer Aviation has now entered into a definitive merger agreement with the SPAC Atlas Crest Investment Corp. (NYSE:ACIC). The combined company is expected to be worth around $3.8 billion and will have access to $1.1 billion in gross proceeds, including $600 million from PIPE investments.

In what may be the most striking aspect of this merger deal, Archer Aviation has already secured an order of up to 200 eVTOLs, amounting to around $1 billion, from United Airlines (NASDAQ:UAL). Given the magnitude of this order and the profile of United Airlines, the development has only served to boost confidence in the prospects of Archer Aviation. Nonetheless, this deal also poses other far-reaching ramifications.

To wit, this early eVTOL order forms a part of the broader commitment by United Airlines to become “100% green” by 2050. To do this, the aviation giant is “committing to a multimillion-dollar investment in revolutionary atmospheric carbon capture technology known as Direct Air Capture – rather than indirect measures like carbon-offsetting – in addition to continuing to invest in the development and use of sustainable aviation fuel (SAF)”. According to Archer Aviation, when compared with a conventional ridesharing business, the eVTOL operational model is around 18 times more profitable! Moreover, as United Airlines is also a PIPE investor in Atlas Crest, the aviation giant will retain exposure to Archer Aviation’s impressive growth story, thereby profiting handsomely from its green investment.

Though many new eVTOL players are appearing on the market now, realistically speaking, Archer Aviation currently has the greatest chance of early commercial success. Archer’s eVTOL aircraft, built on its UAM platform, can transport 4 passengers 60 miles at 150 mph. Crucially, as per the company’s calculations, its cost to transport passengers is similar to that of UberX – just $3.30 per mile per passenger. Given this favorable cost scenario, Archer Aviation – along with other eVTOL players later on – can usher in a paradigm shift in the aviation industry and how consumers approach intercity transit. Let’s elaborate. Since eVTOLs are immune to traffic jams, passengers can time their airport arrivals much more precisely, reducing the probability of passenger-related delays. This also reduces the total journey time for passengers, thereby decreasing the opportunity costs associated with traveling. Some of these opportunity costs have been quantified by the FAA in its annual Cost of Delay Estimates. Note the indirect costs listed in the snippet below:

Since eVTOLs can play an important role in reducing the opportunity costs associated with traveling by air, other airlines may soon jump into the fray to capitalize on this lucrative sector, improving not only the overall experience of their passengers but also earning a windfall from possible revenue-sharing deals. It is for this reason that I remain bullish on the overall prospects of this budding sector. Archer Aviation’s eVTOL aircraft will become operational by 2024. Consequently, as one of the earliest commercial movers in this sphere, the company stands to benefit handsomely from its partnership with United Airlines, producing outsized gains for investors in the process.