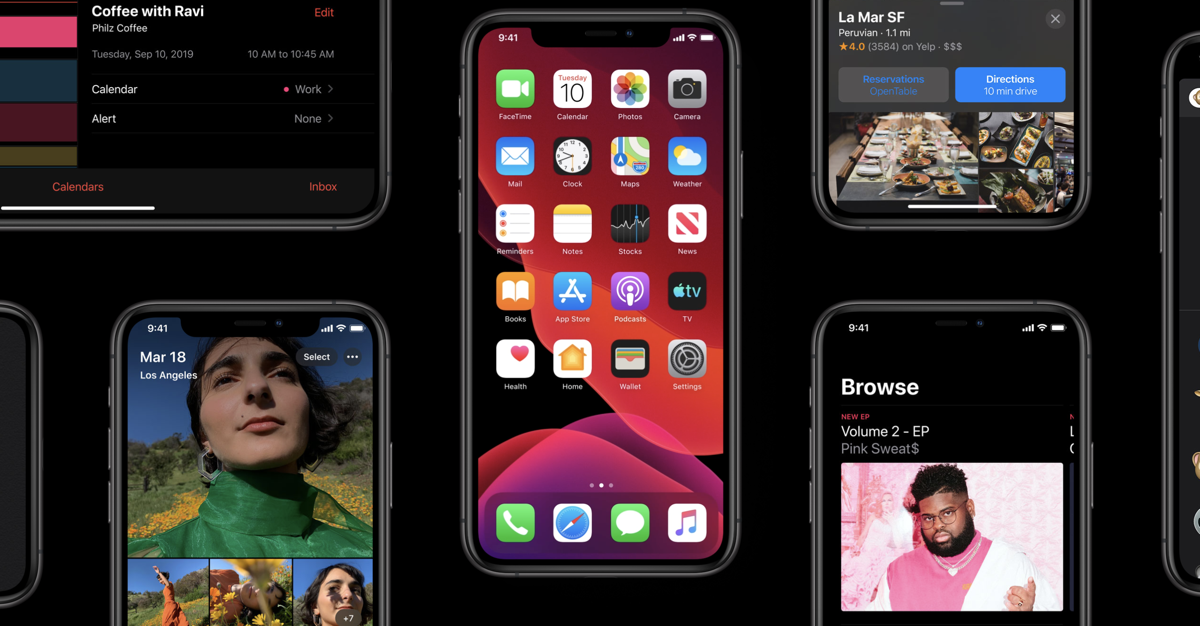 There are two ways through which Apple allows you to update the software of your iPhone or iPad. Some people prefer updating manually, others wait for Apple to seed the latest update over the air. If you want to install the latest updates right away, it is recommended that you use the manual method. If you are okay with waiting then an OTA update would be installed automatically if you have it enabled. However, automatic iOS updates tend to arrive days or sometimes weeks later. Apple did not ever tell us the reason why but we finally have an explanation.

If you manually navigate to Settings > General > Software Update, you will find the latest update right away. However, automatic iOS updates tend to take their sweet time before it is finally installed. Mateusz Buda, an iPhone user, posed a question to Apple's senior VP of software Craig Federighi in an email. Buda stated in his email that he has not received the iOS 15.4 updates after two weeks of its release with automatic updates enabled. Federighi was happy to respond to the question.

We incrementally rollout new iOS updates by first making them available for those that explicitly seek them out in Settings, and then 1-4 weeks later (after we've received feedback on the update) ramp up to rolling out devices with auto-update enabled.

We have to take into account that Apple sells a lot of iPhones and iPads and seeding updates at the same time is a cumbersome task. Henceforth, Apple adds an extra layer of protection for its servers by intentionally delaying updates between 1 to 4 weeks for users who have enabled automatic iOS updates. This way, Apple can also pull back updates with serious bugs and issues. It gives the company some time before a wider range of users has updated to the latest firmware.

This is all there is to it, folks. What are your thoughts on Apple's automatic iOS updates delayed by weeks? Share your experience with us in the comments section below.