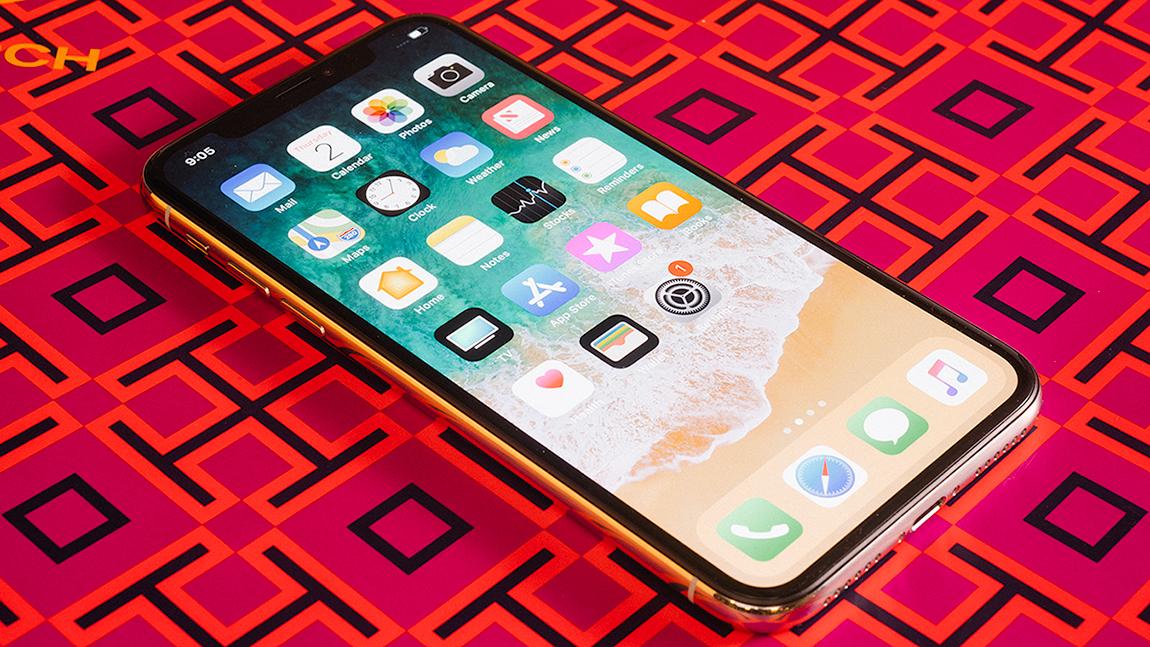 The current climate in iOS world is not what we would have predicted last year. Prior to Apple's September 2017 launch event, the rumor mill predicted major upgrades for the iPhone. Apple, customary to its modus operandi chose to wait on introducing OLED displays on the iPhone lineup. This time, Cupertino's decision was not motivated primarily by waiting on critical technologies to sufficiently mature for mass market adoption.

Instead, Apple also needed to sort out supply chain problems, as the company does not manufacture its own OLED panels. Today, we've got some fresh reports on the company's short OLED relationship. Take a look below for the details.

The upgrade to OLED and the introduction of a True Depth camera setup on last year's iPhone X created massive expectations for the smartphone. After all, the smartphone is Apple's biggest iPhone launch in recent years. After a declining interest in aesthetics and form since the iPhone 6/6 Plus, Apple finally seemed ready to stretch its wings once again.

Fast forward a couple of months, and market sentiment around the iPhone X is completely different. User interest is declining and the impact is evident on Apple's supply relationships. After reports that Samsung Display will report decreased profits due to a direct impact of Apple's smartphone woes, now we've got some more disappointing news for OLED fans. 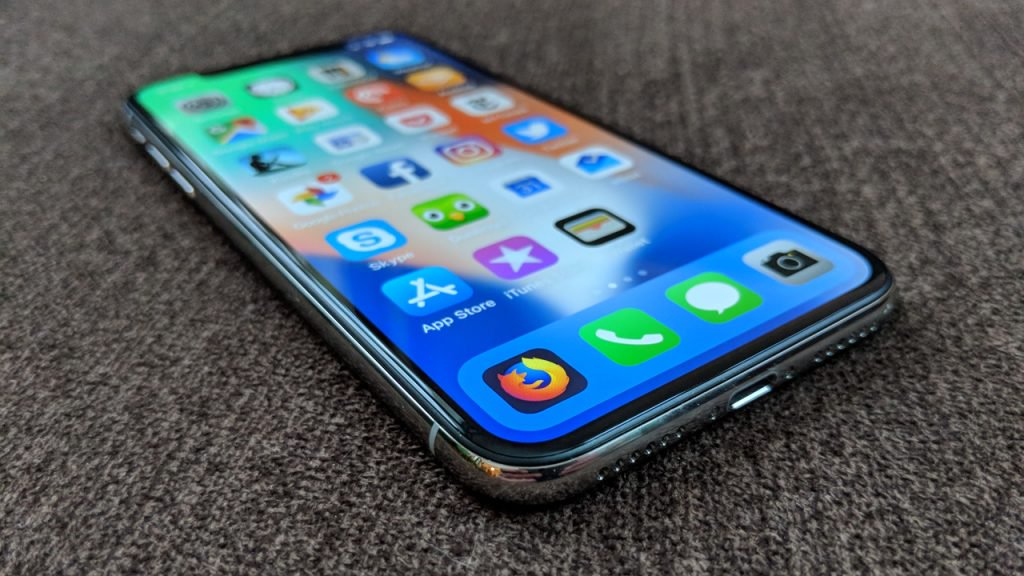 Now, supply chain sources from South Korea report that Apple will order around 50-55 million OLED panels for the 2018 iPhone crop. This falls in line with previous reports which claim that the 6.1" LCD iPhone expected to debut later this year will receive the lion's share of market focus; both from Apple and its users. Furthermore, this decrease in orders is not limited only to display panels.

Secondary manufacturing parts such as Rigid Printed Circuit Boards and other materials associated with integrating an OLED panel on a smartphone's form, also take a hit. Apple's a big company and any decision from its end affects a lot of folks. Now, looks like Cupertino is disappointed with its OLED move. Thoughts? Let us know what you think in the comments section below and stay tuned. We'll keep you updated on the latest.