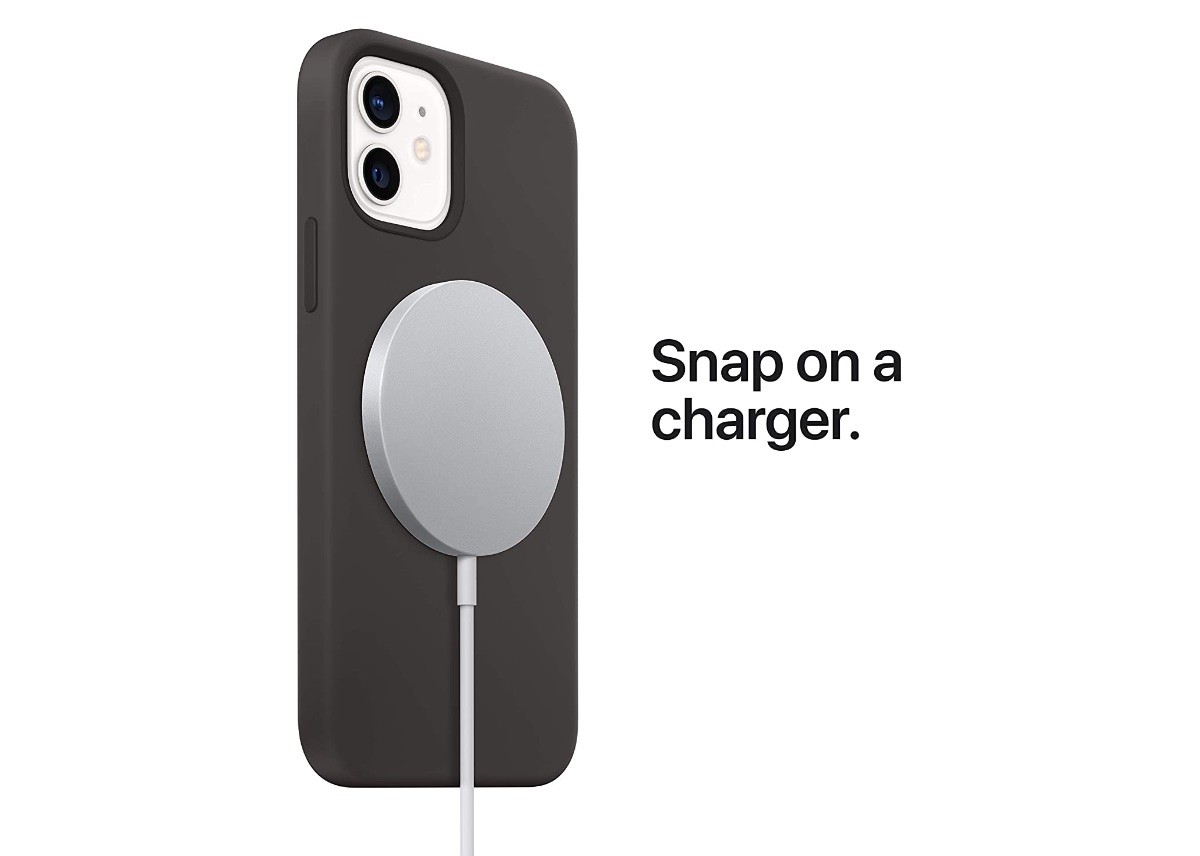 Apple's latest and only in the wireless charging lineup, the MagSafe Charger, is currently available for just $34 right now.

MagSafe is, without a doubt, the best thing that has happened to the iPhone in a long time. Just bring your phone close to the charging puck, it attaches and aligns perfectly for high speed wireless charging. And right now, you too can taste this wonderful piece of tech with Apple's official MagSafe Charger, currently selling for just $34, which is $5 less than the official price.

Unlike regular Qi wireless charging, MagSafe Charger will charge your iPhone 12 at up to 15W. Basically, it's twice as fast compared to 7.5W which Apple has been supporting since the launch of iPhone 8 and iPhone X. Some would even argue that the charging speeds are comparable to a wired connection.

Though this charger offers 100% compatibility with the iPhone 12 lineup of phones, you will be pleased to learn that you can charge other devices as well, including iPhones that don't support MagSafe.

The MagSafe Charger maintains compatibility with Qi charging, so it can be used to wirelessly charge your iPhone 8 or later, as well as AirPods models with a wireless charging case, as you would with any Qi-certified charger.

The charger comes with a 1-meter long USB-C cable and works flawlessly with Apple's very own 20W USB-C adapter (not included). If you already have the latter, then you are all set to make use of this deal to its full potential.