Apple’s New Repair Program Will Fix Your Old and Broken iPhone 6s, 6s Plus that Won’t Power On 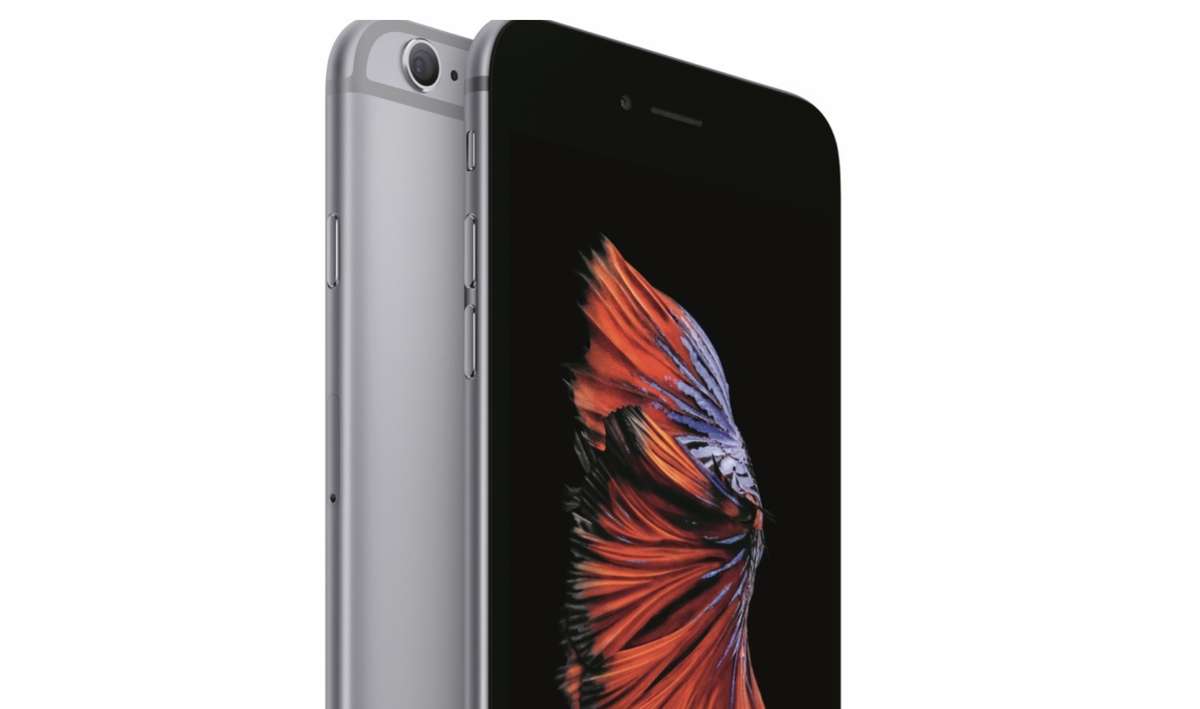 Apple has launched a brand new repair program geared towards iPhone 6s and iPhone 6s Plus users. if your device is not turning on, then you might want to check out what Apple has to offer.

According to Apple, some iPhone 6s and iPhone 6s Plus smartphones manufactured between October 2018 and August 2019 are prone to failure which may cause the device to not turn on at all. So, in order to make things right for users, Apple has officially acknowledged the issue and has started a brand new program in which they will, of course, fix the troubled smartphones.

Like any other program, your device will be inspected first after which Apple will determine whether or not the repair will proceed forward. Also, the repair program may be limited to the original 'country or region of purchase.'

Apple has determined that certain iPhone 6s and iPhone 6s Plus devices may not power on due to a component that may fail. This issue only affects devices within a limited serial number range that were manufactured between October 2018 to August 2019.

Apple may restrict or limit repair to the original country or region of purchase.

If you believe your iPhone 6s or iPhone 6s Plus was affected by this issue, and you paid to repair your device, you can contact Apple about a refund.

This worldwide Apple program doesn't extend the standard warranty coverage of the iPhone 6s and iPhone 6s Plus.

The program covers affected iPhone 6s and iPhone 6s Plus devices for 2 years after the first retail sale of the unit.

If you wish to take advantage of this program then head over to Apple's website right now and enter your device's serial number in the box provided. And we will highly recommend that you go ahead and take advantage of this program right away since it is absolutely free. But remember, if there's damage that may hamper the repair itself, then Apple might charge you for separate repairs. Essentially, if your iPhone is in mint condition already and hasn't been tampered with in any way then Apple has a treat for you.