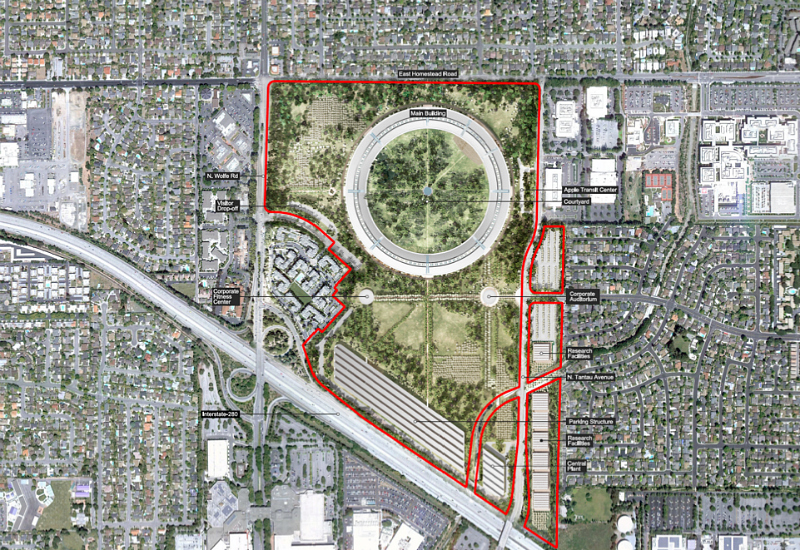 For Apple, it's over-reliance on the iPhone X can not continue for long. Once 7nm processors launch, a big chunk of user incentive to upgrade will disappear. Unless Tim Cook's focus on smart glasses materializes, Apple will continue to see revenues decrease. The board managed to smooth sail due after increasing ASP for the iPhone X. However, as surveys suggest, this will not last for long. Apple needs to focus more towards other revenue sources. Now, 21 more banks add Apple Pay support, helping maintain a strong services growth for Cupertino witnessed this earnings call. Take a look below for the details.

While it's often overlooked, one big upgrade for the iPhone 6 and iPhone 6 Plus is NFC. The feature created a lot of hype back then. But, as with Siri and other strong iOS offerings, it took time for it to stabilize. Now, after smooth Face ID integration with NFC based financial transactions, banks are finally willing to add another partner in their payments framework.

Apple updated its Apple Pay support document, informing users that 21 new US banks are now accepting transactions with it. State-chartered institutions dominate this list; and it is not limited to banks only. Apple also adds several Credit Unions in its support framework, marking for a major win for e-commerce as well.

While this good news, unfortunately, Apple is unable to attract global support for Apple Pay. While Cupertino sells iPhones across the globe, recent surveys suggest that only 16% of all iPhone owners have activated the service. It's this adoption which will make sure that shareholders receive adequate returns. Gambles like an early launch for new technology are costly; and a lot of feathers start to ruffle when expected sales projections cut down in half.

That being said, we've got a rumored iPad launch coming around. One of Infinite Loop's strong suits are the A-series processors. With the A11, it now has strong ground to finally launch the iPad. The tablet will replace MacBook Airs; where the iPad lacks in externals, it more than makes up for in price and hardware. Thoughts? Let us know what you think in the comments section below and stay tuned. We'll keep you updated on the latest.