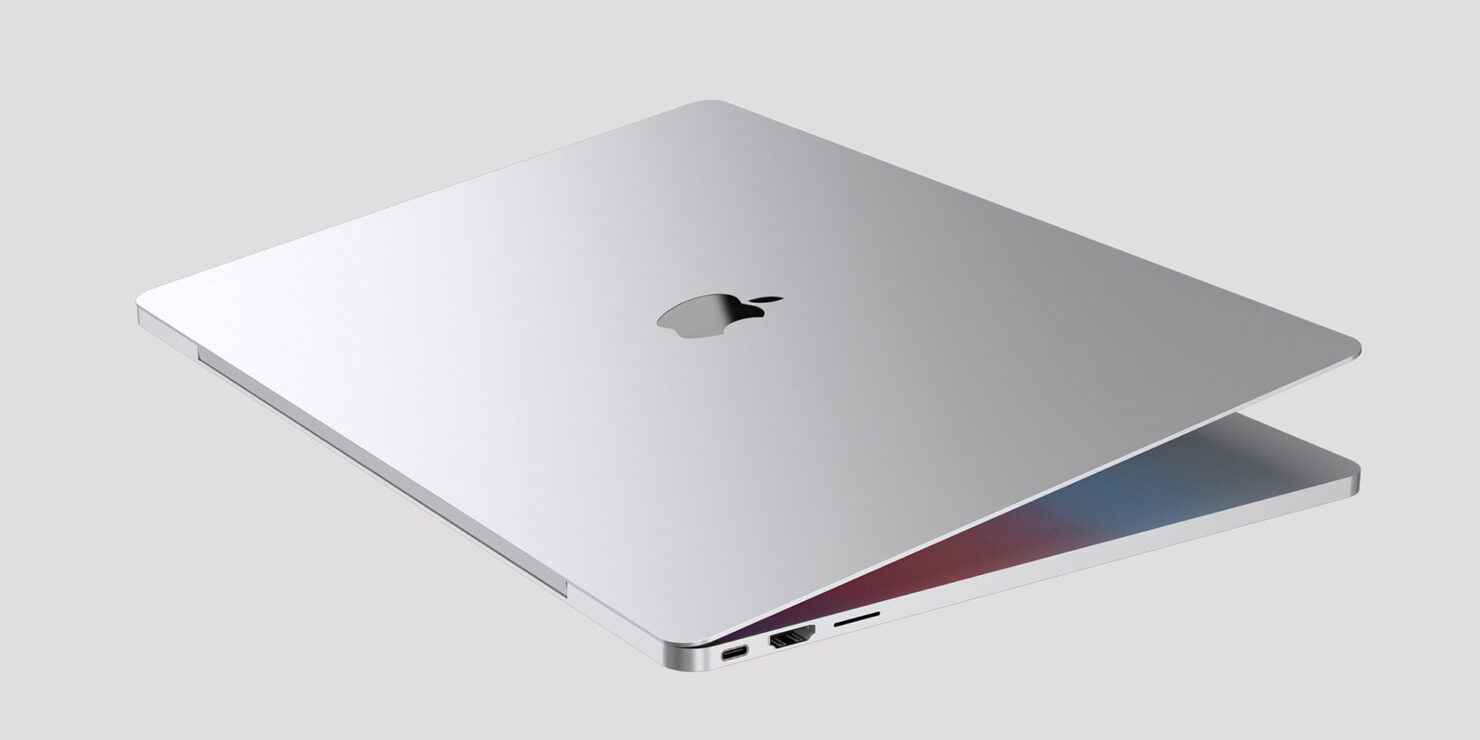 Apple has posted a new job ad which reveals that the company might be exploring the possibility of using open-source architecture instead of the Arm-architecture. The company has been using it for years in its products and now it is looking for engineers who specialize in RISC-V. Scroll down to read more details on the subject.

The new job posting was spotted by Tom's Hardware, which details that the company is looking for an engineer with RISC-V expertise. The RISC-V is an open-source instruction set that allows manufacturers to develop their own chipsets without paying licenses or royalties. The company makes use of the system in its products and pays the company royalties for the instruction set.

Every Arm core requires Apple to pay a licensing fee to Arm, and since the number of cores for things like SSD controllers and smartwatches will only increase, so will Apple's payments to Arm. As such, replacing at least some Arm cores with RISC-V cores could save Apple millions of dollars in royalty payments every year...

While there is no confirmation from the company itself, the job listing clearly highlights that Apple is looking into adopting RISC-V, Moreover, it remains to be seen if the company will implement it. Since the company is transitioning to its custom processors from Intel, it is heavily relying on Arm for its M-series chips.

Apple is expected to launch the redesigned 14-inch and 16-inch MacBook Pro models later this year. The company might use M1X processors which will deliver enhanced performance and battery life. The launch date is not set at the moment but it has been reported that the new MacBook Pro models will arrive later in the fall.