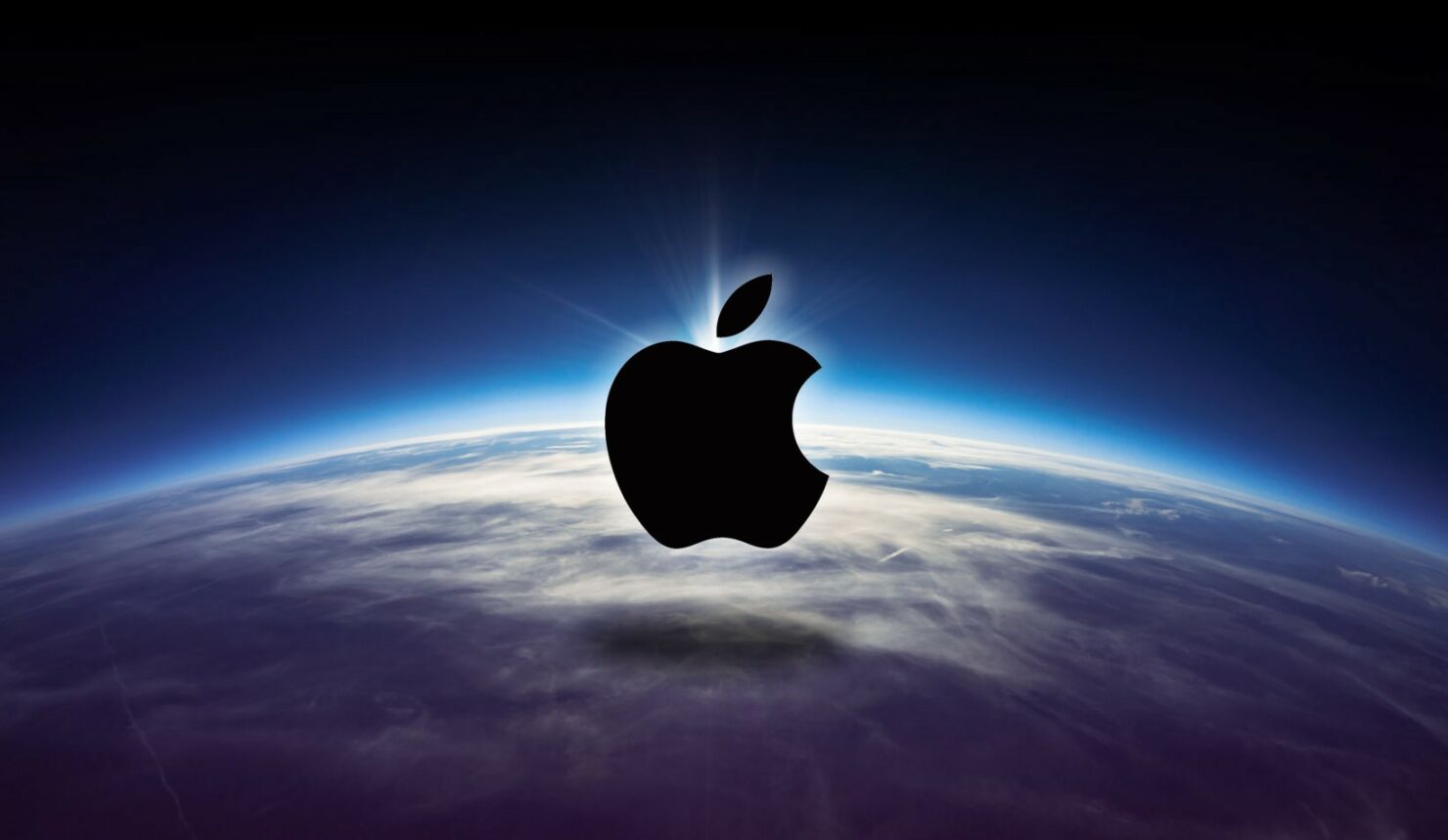 So far in 2019, Apple’s (NASDAQ:AAPL) market capitalization has increased by a whopping $400 billion to $1.16 trillion, thereby, making it the most valuable company in the world. This is all the more astonishing given that Apple’s margins have continued to decline during the period which, as a matter of fact, also witnessed an iterative iPhone lineup upgrade.

The iconic iPhone maker’s share price closed at a record high on Friday, marking a 65 percent year-to-date increase and the stock’s best run in a decade. As a reference, the S&P 500 has posted a gain of 23.23 percent during the same period. Incidentally, the increase in Apple’s market capitalization of $407 billion this year is equivalent to the entire market-based valuation of JPMorgan Chase (NYSE:JPM), the largest American bank by assets.

On a more somber note, this year’s meteoric rise in Apple’s share price follows a plunge of 31 percent between October 2018 and the start of 2019. That decline was precipitated by the aggravation of the Sino-U.S. trade war amid broad market weakness.

Apple’s financial numbers, when looked at in isolation, do not justify the stellar performance of its stock so far this year. For the 12 months that ended in September 2019, Apple’s operating earnings declined by 10 percent to $63.9 billion which, in turn, constitutes a substantial decline from the all-time high operating profit of $71.2 billion that the company earned in 2015. Also, even though the company’s revenue has climbed by 15 percent since 2015, Apple recorded a 2 percent drop to $260.17 billion in annual sales this year that ended on 28th September 2019 versus $265.60 billion that the company earned as revenue in the year that ended on 29th of September 2018.

Nonetheless, market bulls point to Apple’s gargantuan share buyback program that tallies at $320 billion over the past decade, as one of the factors responsible for the perennial upward momentum in the stock. As a reference, Microsoft (NASDAQ:MSFT) – at second place on the scale of buybacks – has spent a relatively meagre $116 billion during the same time period. According to Howard Silverblatt, the senior index analyst for S&P Dow Jones Indices, “They [Apple] are the new poster child of buybacks.” Moreover, despite the outsized scale of this program, the company remains cash rich and reported over $100 billion in cash and cash equivalents as of September 2019.

Another factor, responsible for the increased optimism among Apple’s investors, is the company’s ongoing transition from an iconic hardware company to one that derives a majority of its revenue from services. Investors, as a general rule, prefer the newer model due to its propensity to generate a relatively stable and recurring cash stream. Apple’s services segment witnessed a revenue increase of $46 billion for the year that ended this September. The company also unveiled in the beginning of November its subscription-based content streaming service (read our previous coverage here).

“The market puts a premium on software over hardware,” said Pelham Smithers, an independent analyst quoted by the Financial Times. “Software is less cyclical, enjoys higher margins and is easier to protect.”

Despite the year-to-date surge in Apple’s stock price, there remains a significant upside potential as the company is currently trading at a multiple of 20 times its previous 12 months’ earnings which, as a matter of fact, constitutes a discount to the S&P tech sector multiple of 24 times.

Nonetheless, headwinds persist for Apple in the short to medium term. With significant manufacturing of the iconic iPhones still taking place in China, the company remains vulnerable to the retaliatory tariffs imposed both by the U.S. and China as part of the ongoing trade war.