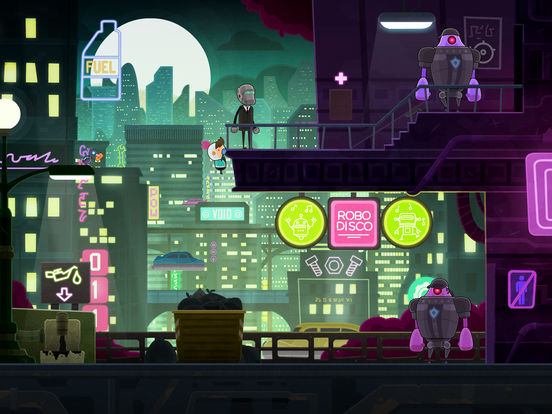 Every week on Thursday, Apple updates its free App of the Week promotion with a new app or game. This week, the company has decided to free the game: Love You To Bits. What this means is that you will be able to pick up the game with absolutely no charge until the next seven days. The game is available for both iPhone and iPad, so do grab your share. As for the game, it revolves around a sci-fi adventure that takes place around the universe. Let's dive in to see some more details on Apple's free App of the Week.

Normally, Love You To Bits is priced at a hefty $4, but if you're interested and willing to save some extra bucks, be sure to download the adventure title this  week. If you don't, the game would return to its original pricing. Moving on to the game, it is a point-and-click sci-fi adventure title that imagines the player in various levels around the universe. Kosmo, the main character is a clumsy recruit, space explorer who has set sail around the universe in search of his robotic girlfriend, Nova. Hence, explaining the title of the game - Love You to Bits. 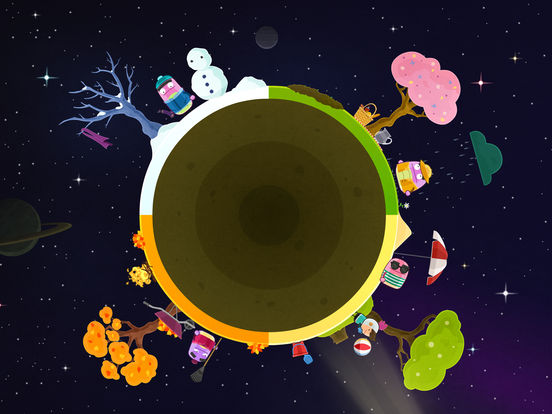 When young astronaut Kosmo sees his robot girlfriend, Nova, blown to pieces before his eyes, he gallantly sets off across the galaxy to find his beloved’s parts and put her back together. This beautiful and whimsical point-and-click adventure will steal your heart as you visit dozens of kooky planets and encounter everything from alien arcades to robot discos. Each unique world introduces adorable critters, fantastic sights, clever puzzles to solve, and tokens of affection to discover. Star-crossed romance has never felt so rewarding. 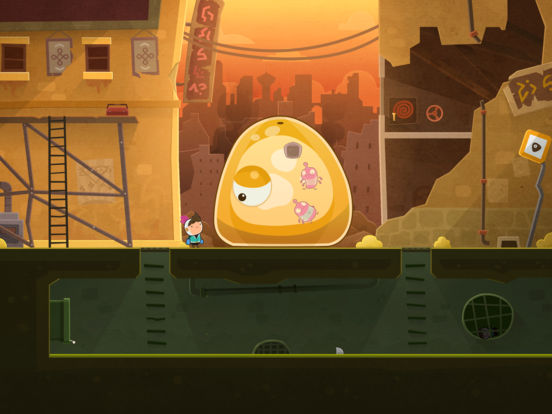 As for how the game operates, all that a user must do is point to the object for the character to interact with and the rest is taken care of. However, it's not as simple as it seems. At times, you're not sure what object to point. Moreover, various puzzles are part of the game which needs to be solved in order to move ahead. 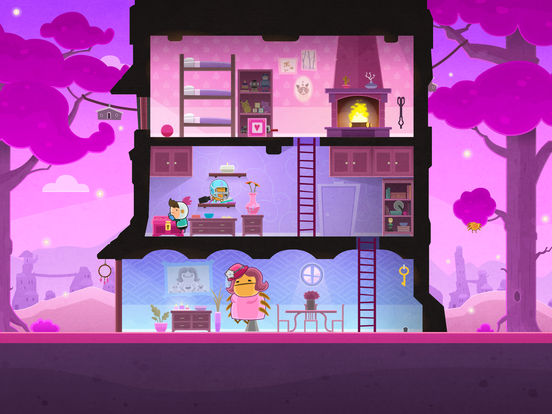 The visuals of the game are minimal with everything located right in front of the player as to avoid any overlays and conflicts. The audio is pretty soft and justifies the simplistic nature of the game. For more details, check out the game in action below.

The game is available for free on the App Store for both iPhone and iPad. If you're interested, be sure to install it before it returns to its original pricing. As for now, share your thoughts on Apple's free App of the Week and whether or not you're going to give Love You To Bits a swing.