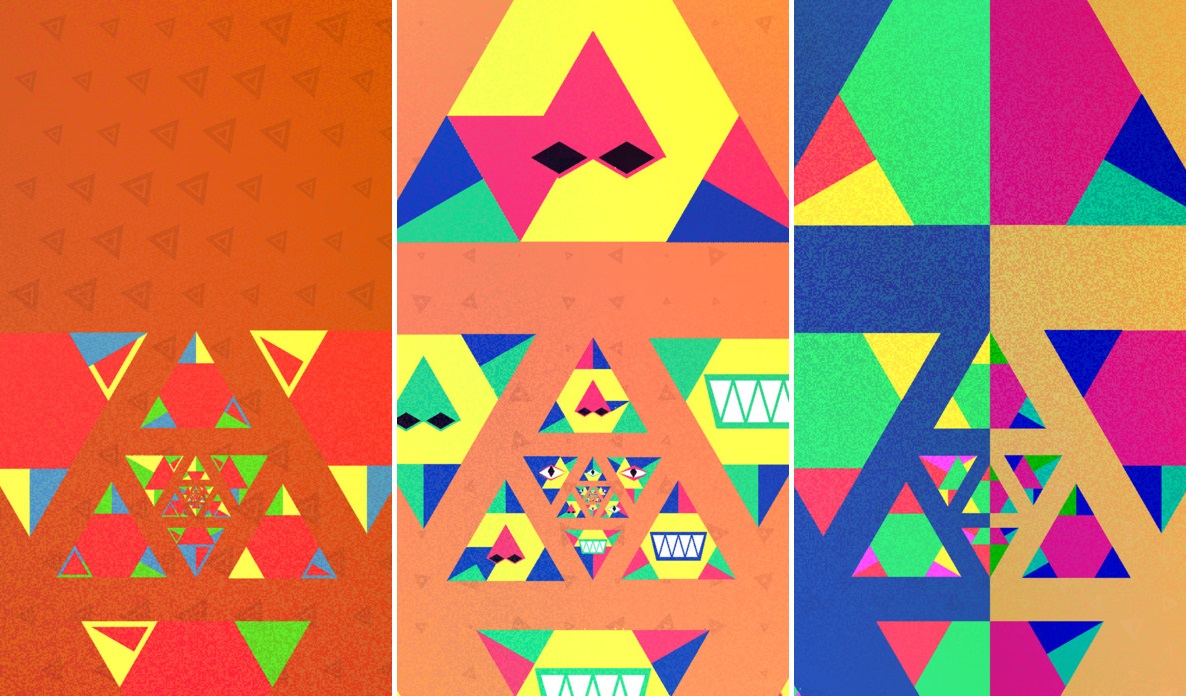 Apple on Thursday updated its free App of the Week promotion with a new game. This means that from today till next Thursday, you will be able to get your hands on the popular triangular puzzler with absolutely no charge. The game is called Yankai's Triangle and it's absolutely stunning. So let's dive in to see some more details on this week's free app from Apple.

Yankai's Triangle Is Apple's Free App Of The Week

Normally, Yankai's Triangle is priced at a mere $3, but if you're willing to save some extra bucks, be sure to install the game this week. If you fail to do so, the game would return to its original pricing model. The game is available for both, the iPhone and the iPad, so do give it a swing. In terms of the game itself, we will be talking about some of its aspects like the design elements contributing to the visuals, audio as well as what the gameplay experience is like. 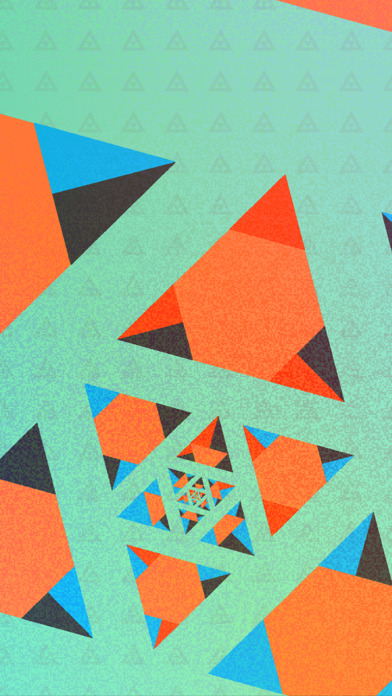 This deceptively simple puzzle game is pure Pythagorean pleasure. Rotating multicolored triangular puzzle pieces to snap them together with their mates is dead simple at first, but when layer after layer of triangles are in the mix, we truly come to respect the power of three. Bright hues and funny sound effects help seal the deal—you might even say it’s very acute.

Yankai's Triangle is a pretty straightforward game with minimalist visuals. Your main goal will be to create  triangles from the given shapes. As you watch the view back up, you're presented with more shapes which you have to change and rotate and make a perfect triangle. The game makes use of the innovative Triangle-first approach to interface. You will have to discover the triangle hidden beneath the Yankai. 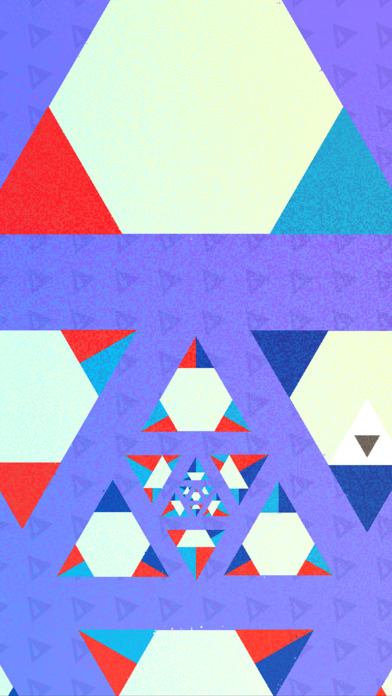 Visually, the triangles are hand crafted in an eerily logical manner. There are a bunch of effects part of the game as well, so be sure to check them out. The audio of the free app is hooking and falls just on the game's scenario. Overall, the Yankai's Triangle is a pretty addictive game, offering a handful of levels and much more. For more details on the Yankai's Triangle, check out the video embedded below.

This is it for now, folks. What are your thoughts on Apple's free App of the Week? Would you be willing to give Yankai's Triangle a swing? Share your views with us in the comments.