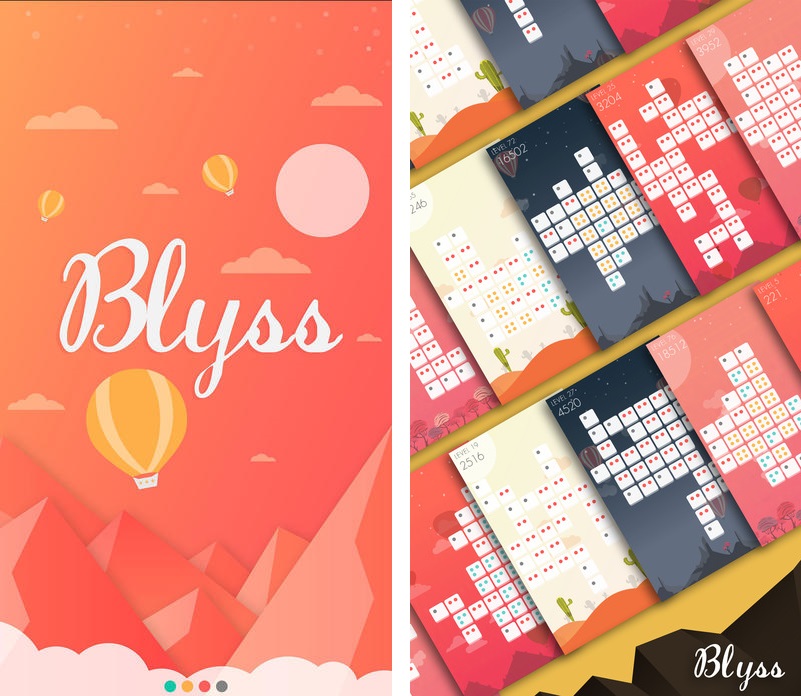 Every week on Thursday, Apple updates its App of the Week promotion with a new app offered for free for a limited time. This week the company is giving away Blyss, an endless puzzle adventure. This means that for the the next seven days, you can get your hands on the game with absolutely no charge. Let's dive in to see some more details on the game and what else does it have to users.

Normally, the app costs $0.99, but if you're willing to save an extra buck, be sure to install the game from the App Store before next Thursday. As for the game itself, it's not like any other puzzler on the  market, but delves the player in an adventure that features serene graphics and a soothing soundtrack.

Some dots take one swipe, some take two. But one thing’s for certain: if you want to clear every puzzle, you have to think through your moves. Failure’s inevitable in the high-stakes Endless mode—but trust us—you won’t mind restarting. 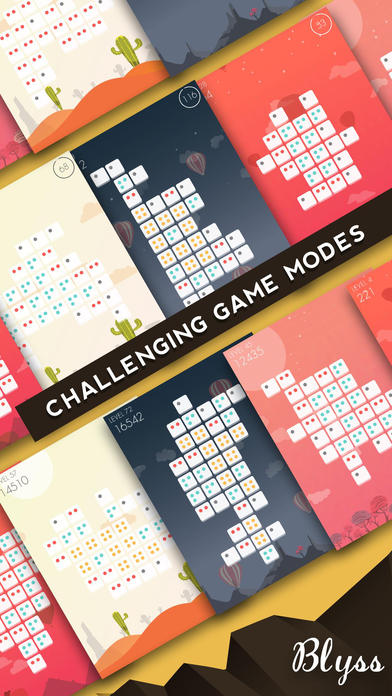 The visuals take you through beautiful mountains, valleys and deserts. The missions are hand crafted and stunning to to keep the thrill going. In addition to this, you have three exciting and challenging game modes to play. Blyss also comes with Game Center Leaderboards and Achievements, so users familiar with it can share their scores.

As for the audio of Blyss, the musical ambient themes will keep the players hooked for good. The game is definitely worth a try and since it is offered for free for a limited time, users interested should not waste the opportunity. Blyss is one of the best puzzle games on the market as it provides an astounding gameplay experience combined with the an overall serene theme. 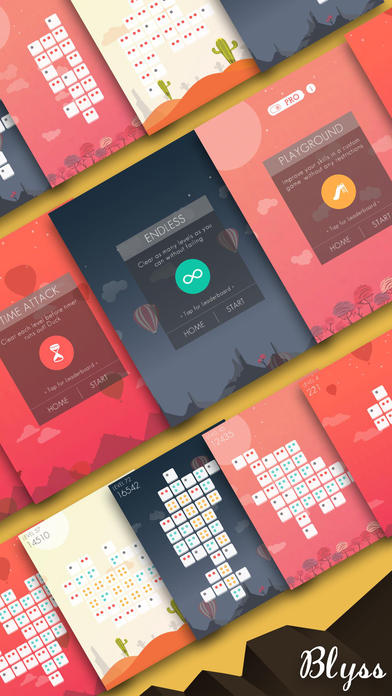 As we have mentioned earlier, the game is part of Apple's free App of the Week promotion, so if you're interested in trying it out for yourself, be sure to install it this week. If you fail to do so, Blyss will return to its original pricing model. The best part about the game is that it is available for both, the iPhone and iPad.

This is it for now, folks. What are your thoughts on Apple's free App of the Week? Are you a fan of puzzle titles? Are you willing to give Blyss a swing? Share your thoughts with us in the comments section below.