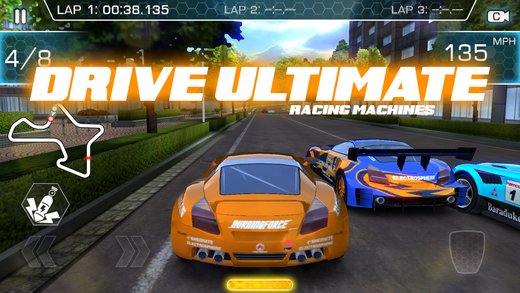 Every week on Thursday, Apple updates its free App of  the Week promotion with a new app or game which it offers for free. This week the company is giving away the popular arcade racing title with absolutely no charge. This means that from this day forward till next Thursday, you can get your hands on the game without the need to spend a single penny. The game is called Ridge Racer Slipstream and it's available for for the iPhone and iPad. So let's dive in to see some more details on Apple's free app of the week and what does it have to offer.

Ridge Racer Slipstream Is Apple's Free App Of The Week

Normally, this week's free app is priced at $3, but if you're willing to save some extra bucks, be sure to download this week. If you fail to do so, the app would return to its standard pricing model. As for the game itself, Ridge Racer Slipstream is a unique racing title which brings a console experience to your iOS device. There's a lot more to the game, so lets check it out. 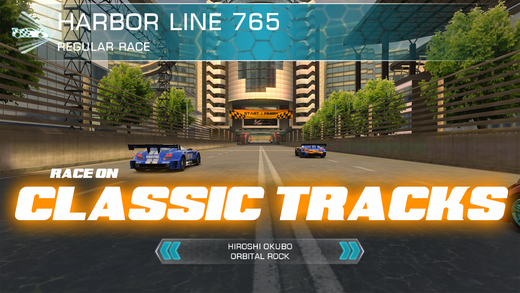 Take to the road in an arcade racer where drafting, drifting, and well-timed nitro boosts are key to a first-place finish. Solid handling makes driving a white-knuckled joy, while 10 gorgeous tracks and multiple game modes will keep you hooked for hours on end. 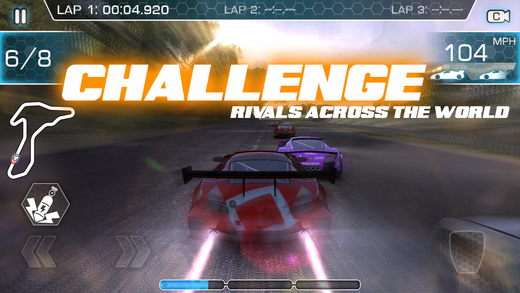 The best part about the game is that it has been optimized for the the aged old iPhone 4S, iPad 3, iPod Touch fifth generation and all of the newer devices. This means that the app can run on a boatload of devices and users can take advantage of it. In terms of the firmware, it requires devices to run iOS 7 and higher versions. 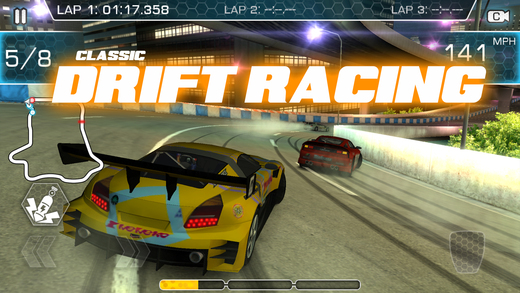 Ridge Racer Slipstream features 12 powerful machines that speed you to victory. You can slipstream past your rivals and drift around tight turns with over 150 MPH out speed. In addition to this, you can also create your own speed machines with hundreds of customization options. There is a career mode present as well as the arcade mode for random plays. The game features visuals which are better than most of the games on the App Store. 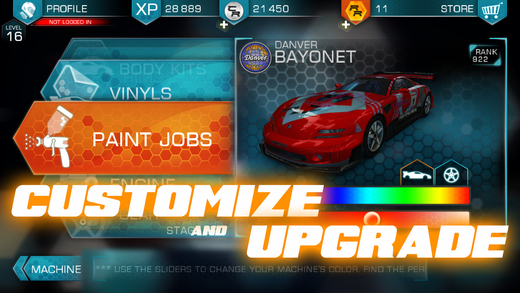 All in all, the game is great in terms of both audio as well as visuals with immense attention to detail. So do give Ridge Racer Slipstream a swing. Also, do make sure that you download it this week if you want it for free, otherwise you will have to pay $3 for it. For more details on the game, check out the video embedded below.

This is it for  now, folks. What are your thoughts on Apple's free App of the Week? Would you be willing to give Ridge Racer Slipstream a swing? Share your views in the comments.