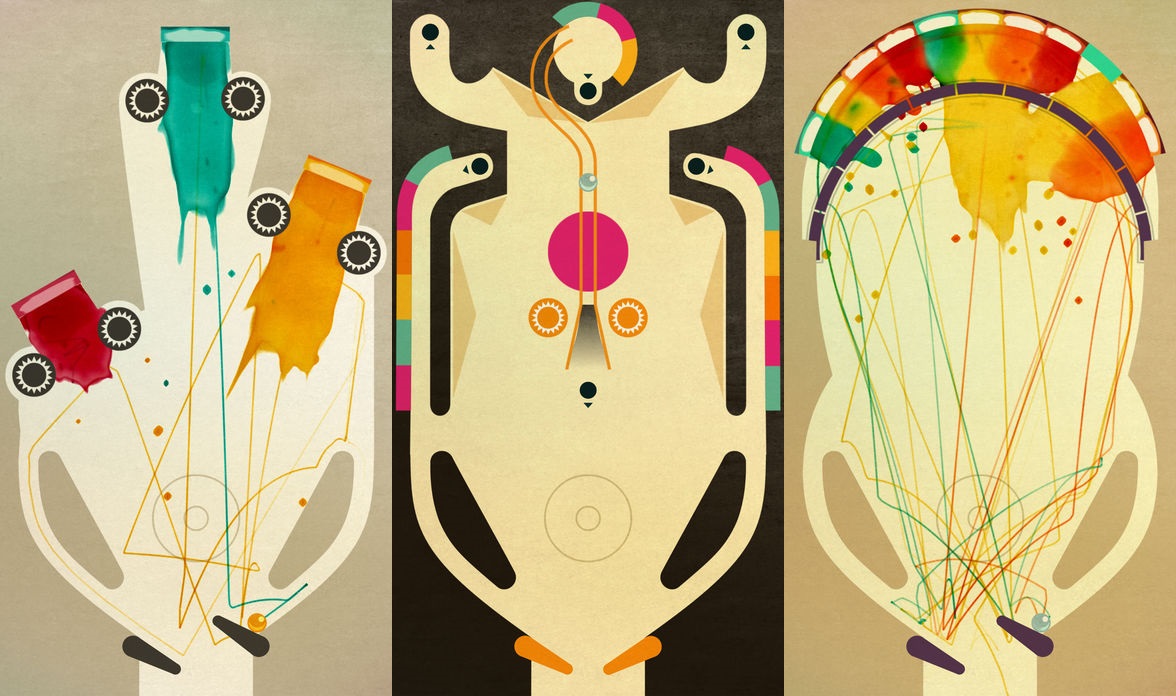 Every week on Thursday, Apple updates its free App of the Week promotion with a new app or game which it offers for free. This week, the folks over at Apple have decided to free yet another exciting game which is indeed quite hooking. The game is called INKS and it's available for free on the App Store for iPhone and iPad. We will be covering some of the major aspects of the game like audio, video and the game play experience, so you can have a clear insight on it. So let's dive in to see some more details on Apple's free App of the Week.

Normally INKS is priced at $3, but if you're willing to save some extra bucks, be sure to install the game before next Thursday. However, if you fail to do so, the free App of the Week will return to its original pricing model. Henceforth, be sure to install it before the next seven days. As we have mentioned earlier, the game is quite hooking.  It's a hybrid between pinball and paintball and as you would expect there are colors all over. 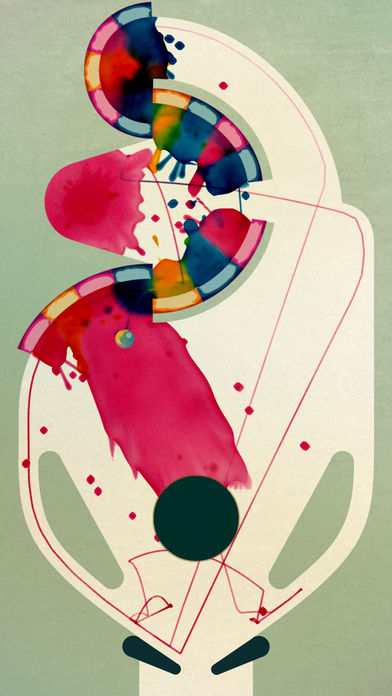 Pinball meets paintball in this gorgeous Apple Design Award winner from the team behind Lumino City. Inks ditches the stressful, not-so-fun parts of pinball, focusing instead on a breathtaking experience that’s part puzzle-solving, part artistic explosions of color. We seriously want to frame our best levels—Inks is that beautiful.

INKS is a former Apple Design Award-winner and therefore it's a must have on your iOS device. There's splashing of colors as the ball hits various areas of the boundary. In addition to this, since it's a pinball game, the operation of it is pretty much like you would play any other pinball game. The game is partially a puzzle solving game combined with a colorful touch of breathtaking experience. 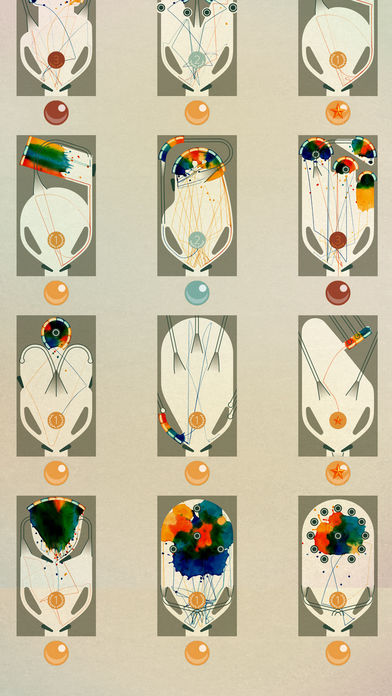 The visuals are great and the audio bolsters the game's nature. You're tasked to hit specific areas to complete the level. Since the game is available for free this week, there;s no reason for you to not give it a swing. For more details on INKS, check out the video embedded below for more details.

This is it for now, folks. What are your thoughts on Apple's free App of the Week? Would you be willing to give INKS a swing? Share your views with us in the comments.