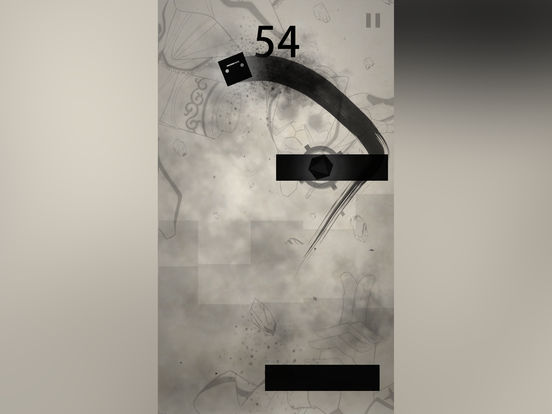 Every week on Thursday, Apple updates its free app of the week promotion with a new app or game which it offers for free. This week, the company has decided to free Beat Stomper, a music based vertical jumper for both, the iPhone and iPad. This means that for the next seven days, you can install the musical yet interesting title for free. Beat Stomper is a unique game, so let's dive in to see some more details on what it has to offer to users.

Beat Stomper Is Apple's Free App Of The Week

Normally, the game is priced at $2, but if you're willing to save some extra bucks, be sure to download the game this week. However, if you fail to do so, the game would return to its original pricing model. Thus, do make sure that you download the game until next Thursday. 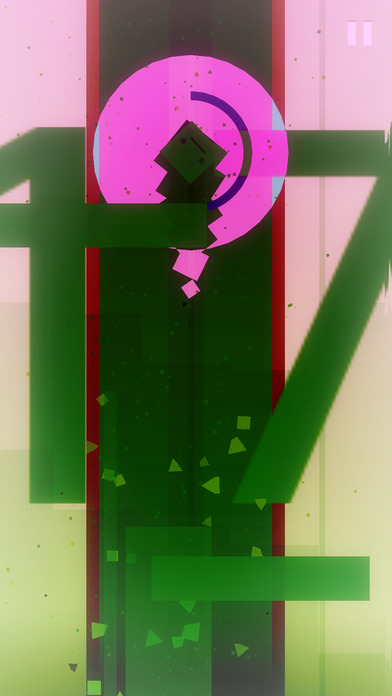 As for the game itself, it's really stunning in its own kind. You have to jump vertically and cross the barriers in order to complete the level. The game is really easy to play and control so you don't have to worry about that. All you have to do is jump, hold and Stomp, that's all to it in the Beat Stomper. However, as you progress through the game, it does get more difficult. 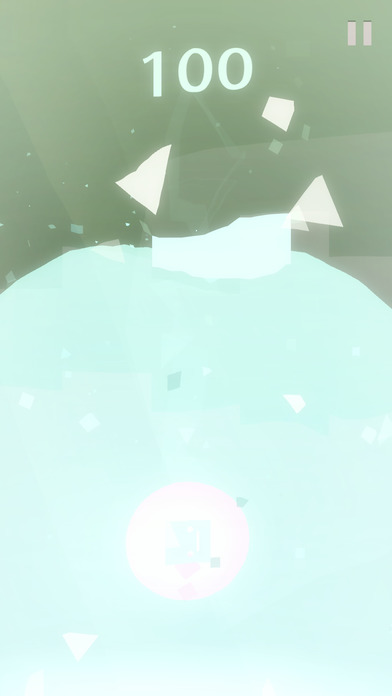 Absolutely exploding with style and energy, this infinite jumper challenges you to guide little leaping block people up, up, and away into musical heaven. Using taps to hurl your angular avatars from one shifting platform to the next, you’ll aim for boosts that’ll rocket them even higher—or at least keep them from plunging to their game-ending doom. With pulsing electronic music and eyeball-caressing neon visuals, it’s like a dance party for your brain. Joyously simple and simply joyous. 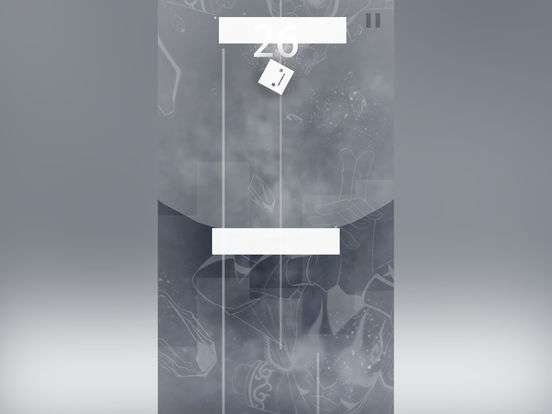 In terms of visuals, you will definitely be hooked as the lighting show and the variations in color temperature will definitely attract you. Now, when we talk about audio, something on which the game is actually based, it does keep you going through the levels. There are different audio sounds, so you will have fun while playing the game. Moreover, you can also add new theme and music from within the game along with a big body mode that shows up every 4 games. 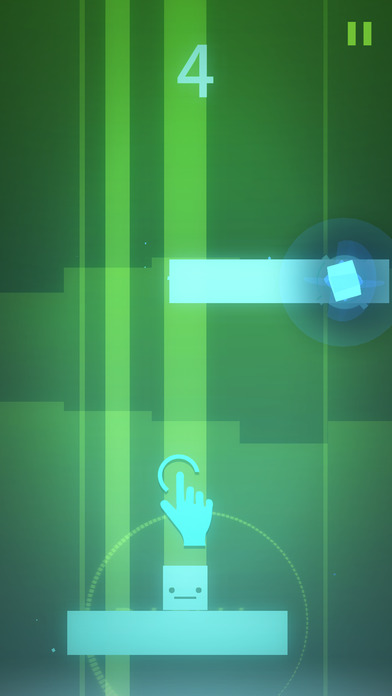 All in all, Beat Stomper is a stunning game, and we would totally recommend it from our end. Nonetheless, since it is offered for free for a limited time, be sure to install it and try it for yourself. Beat Stomper is available for free till next Thursday as Apple's Free App of the Week, so do give it a swing.

As for now, share in the comments how you liked Beat Stomper.