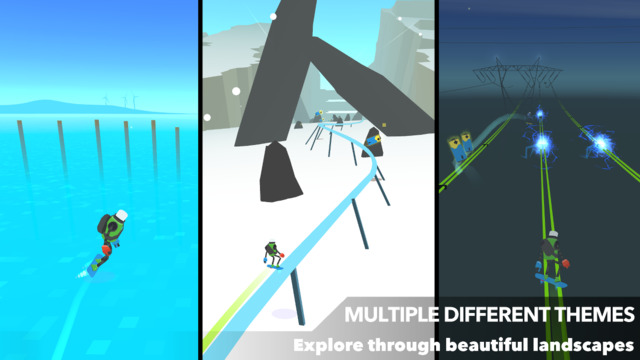 Every week on Thursday, Apple updates its free App of the Week promotion with a new app. This week, the company is giving away Power Hover absolutely for free. This states that for the next seven days, you will be able to install the gravity defying game for free on the iPhone and iPad. Let's see Apple's Free App of the Week in a little more detail.

Power Hover Is Apple's Free App Of The Week

Normally, the app costs $4, so if you're willing to save some extra bucks, head to the App Store and download your share of Power Hover game. Power Hover is an addicting gravity defying title available on both iPhone and iPad. Your goal is to avoid various hurdles and barriers coming your way and collect energy as you proceed. There are a couple of positive aspects of the game ranging from astounding visuals to hooking audio and more. 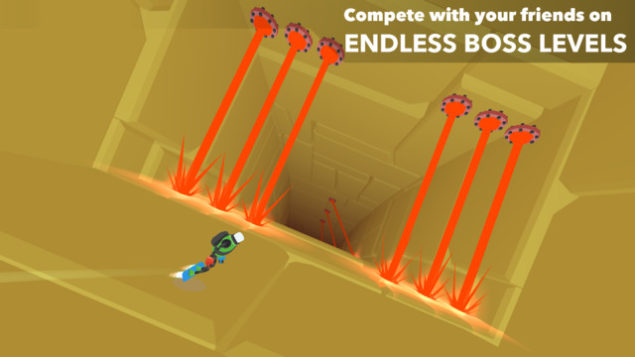 We haven’t seen hoverboarding this cool since the Back to the Future flicks. Oddrok’s fantastic action game lets you grind rails and shoot through half-pipes in levels stuffed with surprises. Rival boarders drop bombs in your path; towering sandworts and lethal lasers dare you to come near. The whole time, an energetic soundtrack and swooping camera give Power Hover an exhilarating, cinematic feel that’s like pure adrenaline. 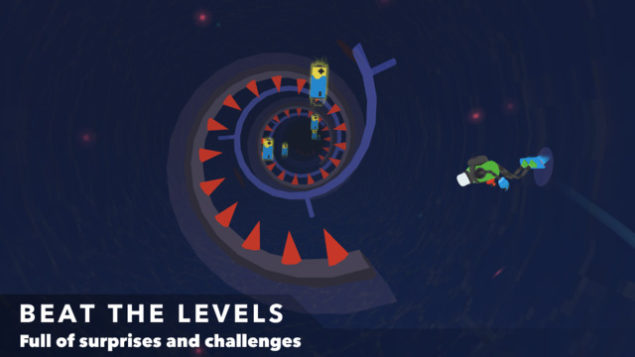 Power Hover is a really addicting game in which you have to control a hoverboard in a gravity defying situation. The game is situated in a deserted place and in a breathtaking bleak and dismissal emptiness of the robot-ruled world. So enjoy the stunning pseudo-low-poly art style and make your way through by avoiding the hazards. The levels are packed with various surprises and challenges, so beat them, complete them and go on to the next one. 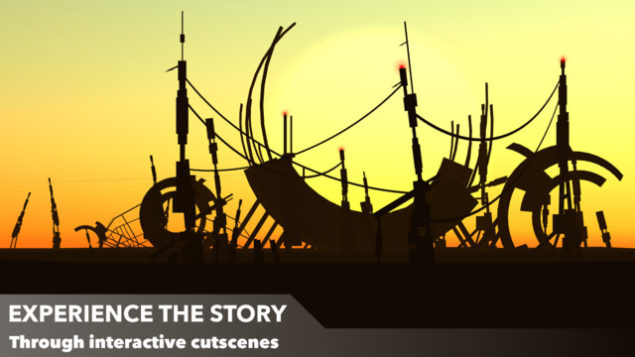 The game revolves around a story, told through minor cut scenes. The beautiful landscapes in multiple themes are worth popping your eyes on. You also have the availability to compete against your friends in the Challenge mode and infinite Boss levels. In term of audio, the soundtrack is taken from the Retry musician Ted Striker. So apart from breathtaking visuals, you will be able to take advantage of the pleasing soundtrack that goes well with Power Hover. 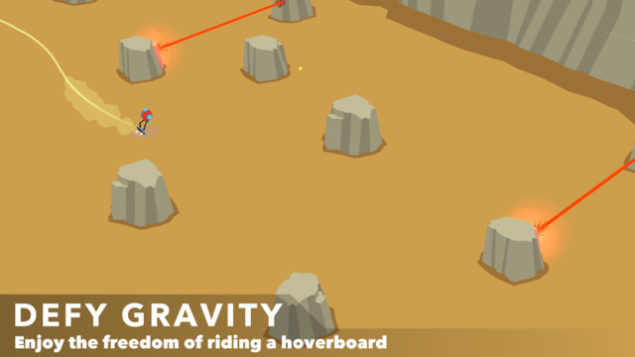 This is it for now, folks. Share your thoughts on Apple's Free App of The Week.