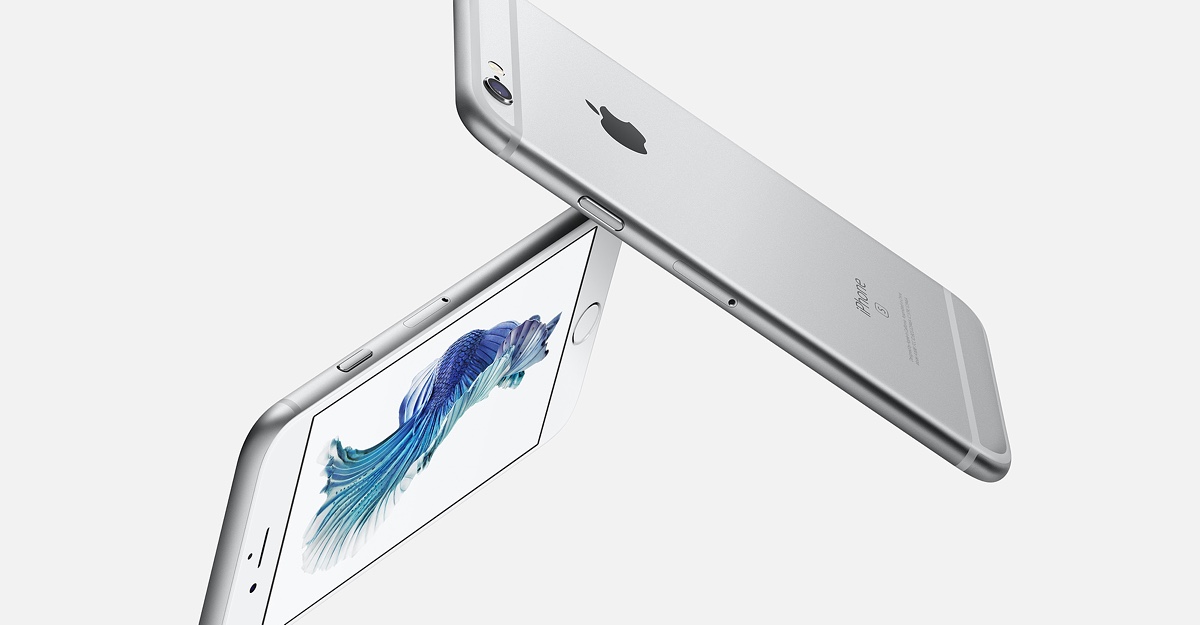 Well, it was bound to happen when we first saw the iPhone 7 and iPhone 7 Plus and yesterday's event only took things a mile further.

As Apple Kills the iPhone 6s and iPhone SE, the Company Does Not Sell a Phone with a Headphone Jack Anymore

When Apple announced the iPhone 7 and iPhone 7 Plus, it made a rather 'courageous' move and killed off the headphone jack. Of course, there was no way the headphone jack was coming back as history has shown us that Apple has never ever back-tracked after taking such a huge decision in its hardware lineup. All subsequent iPhone releases have been without a headphone jack and yesterday's announcements were no exception, including the iPhone XS, iPhone XS Max and iPhone XR.

But the interesting thing was: up until yesterday, Apple had been selling a couple of phones which actually had that luxurious 3.5mm port - the iPhone SE and iPhone 6s. But as soon as the company released its latest lineup, those two aforementioned phones went completely into oblivion from Apple's website. This means that you can no longer buy a phone from Apple which has a headphone jack in it. If you are planning on using forward, either use a dongle or take the courageous route and buy yourself a nice pair of Bluetooth headphones.

Speaking of dongles, it's pretty apparent that Apple is actually taking 'wireless' very seriously. The iPhone XS, iPhone XS Max and iPhone XR won't ship with a Lightning to 3.5mm dongle anymore. So yes, that's another thing that should put you on the edge of your chair. But hey, if you still want to be tethered using cables and have the latest and greatest phone from Apple, then you have to shell out 9 bucks for a Lightning to 3.5mm adapter.

Also, you'll be pleased to learn that Apple isn't the only company making this adapter as many third-parties have now stepped up their game lately, introducing all sorts of interesting variations that offer extra functionality on top of the stock option. For example, we now have adapters that let you listen to music and let you charge your phone at the same time. Now convinced? How about an adapter that gives you two 3.5mm ports instead of just one? It's a sea of dongles out there and eventually you have to get on board the wireless bandwagon if you want to completely avoid this nonsense.

iPhone XS 120Hz Touch Sample Rate Explained: Not the Same as the Razer Phone’s 120Hz Refresh Rate but the Start of Something Better