Apple’s “Carpool Karaoke: The Series” Is Now Available To Stream Via Apple Music 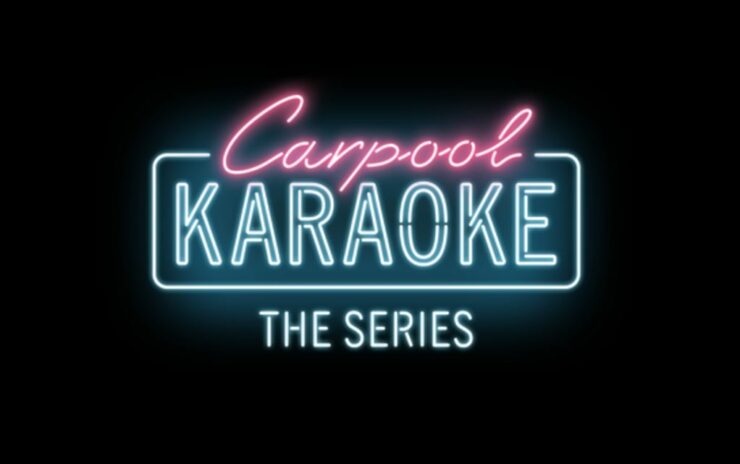 The wait is over. You can now watch Apple's second original television series. "Carpool Karaoke: The Series" on Apple Music. As it was expected, the show is premiered tonight and you can now stream it via Apple Music. However, you can watch it if you have an active Apple Music subscription. So let's dive in to see some more details on the new "Carpool Karaoke: The Series" television show from Apple.

You Can Now Watch Apple's First Episode Of Carpool Karaoke: The Series

The first episode of the Carpool Karaoke: The Series is based on the Carpool Karaoke segment, which was made popular by the "The Late Late Show With James Corden," in which James Cordon along with Will Smith starred as well. Apple purchased the rights to the segment in July of last year in an attempt to reveal weekly episodes to Apple Music subscribers. As the show starts, you see them both singing "Gettin' Jiggy Wit It," and later a marching band joins them at the stop. Here's what Apple has to say about it.

Go on a star-studded, song-filled car ride in this original series. Each episode features an unexpected celebrity pairing sharing a car, singing along to their personal playlists, and embarking on adventures.

However, James Cordon has somewhat made a guest appearance and would not be a regular on the show. Nonetheless, he will be performing the role of an executive producer. If future episodes are to be considered, he will make an appearance but other celebrities will take his place every now and then. Check out the celebrity pairings starring in the series.

If you're up for it, Apple's Carpool Karaoke series is now available to stream and can be viewed here if you're a subscriber. As for when will the episodes be aired, you can watch it every Tuesday from here on out. Apple has also updated two new trailers of the Carpool Karaoke: The Series teasers in which it teased users with future episodes starring John Legen, Alicia Keys, Billi Eichnew and Metallica. Check them out for more details.

This is it for now, folks. What are your thoughts on Apple's original television show, Carpool Karaoke: The Series? Share your views with us in the comments.