Apple’s Black Friday Deals Are Now Live In The U.S, Check Out The Offering 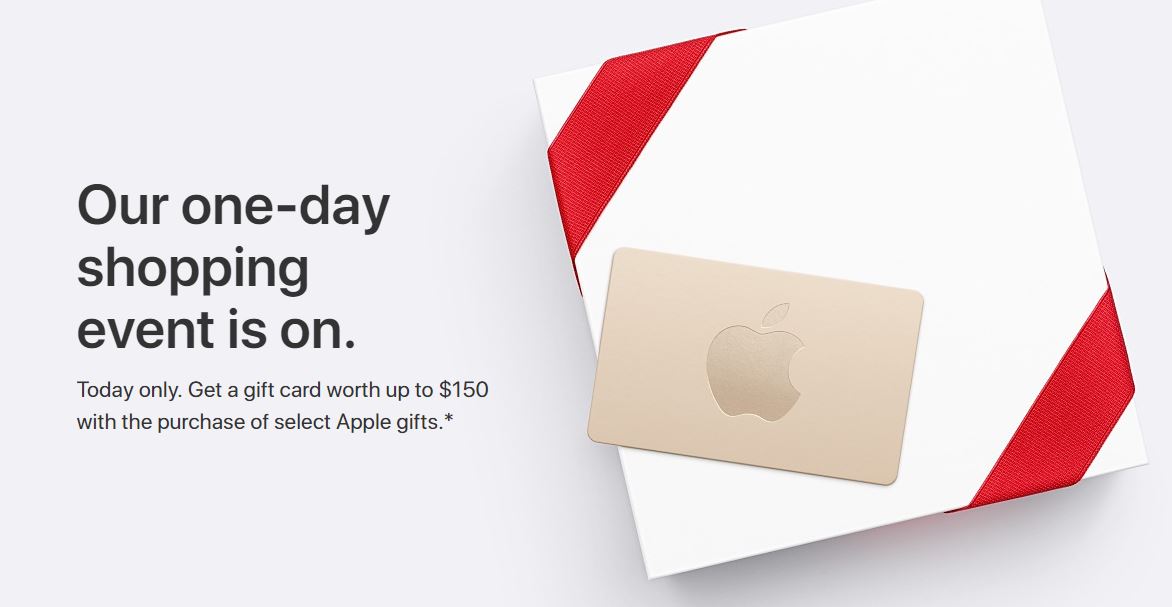 The holiday season is here and we're seeing a bevy of online retailers giving their share of discounts on various products and accessories. Yesterday, we covered that Apple launched its Black Friday deals in Australia and New Zealand offering various bundled gift cards on the purchase if selected iPhone, iPad, Apple Watch or the Mac. Seemingly, the Black Friday is not that different in the United States. So let's dive in to see some more details on the offering.

Apple's One-Day Shopping Event Is Live In The United States

As we have mentioned earlier, Apple has kicked off its Black Friday deals in the United States. However, one thing to note here is that the company is not giving a straightforward discount on its products. Instead, the company is giving away bundled gift cards on the purchase of its products. You can get up to $150 of a gift card with the purchase of a specific Apple product.

However, other retailers are offering a better deal than what Apple is offering. However, do take note that the gift card features a solid discount. If you want straight off discount on a product, you have to select another. If you're still interested, here's what the company is offering:

These are the gift cards that Apple is offering to its customers but if you're looking for greater discounts and more importantly on the product themselves, you must try other retailers. If you're interested in checking out the deals, we have covered the Black Friday deals quite extensively, so do check them out. 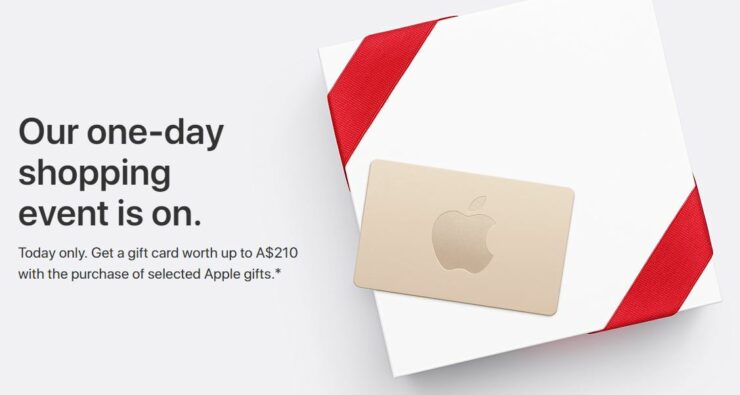 If you're someone residing in Australia or New Zealand, do check out Apple's One-Day Shopping event as well. The company had introduced similar discounts.

This is it for now, folks. What are your thoughts on the company's Black Friday deals? Are you interested in checking out the deals for yourself?

See All Stories From Black Friday 2021