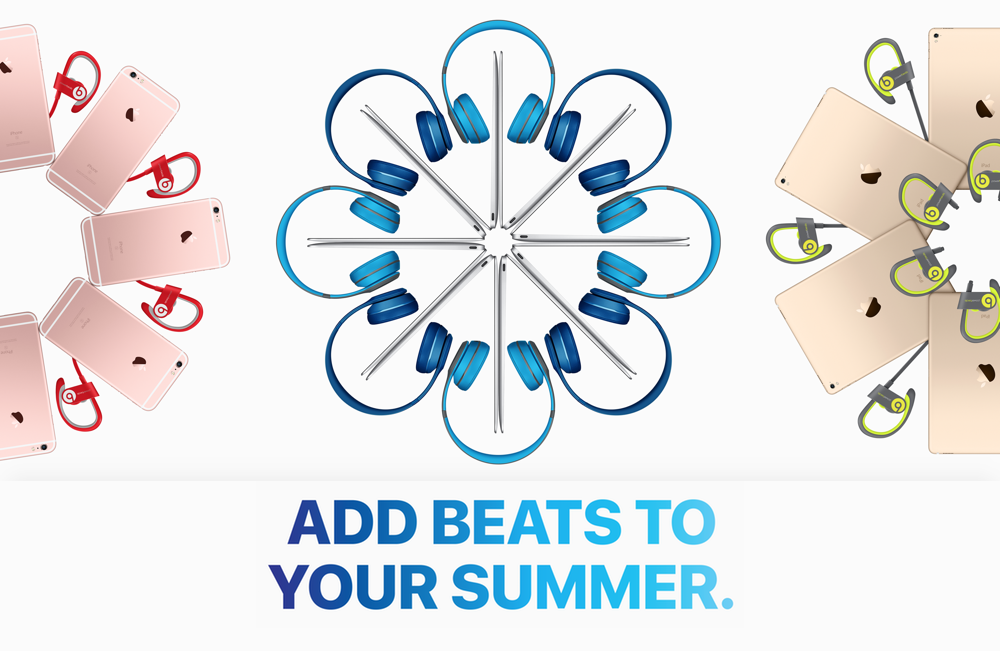 Apple has expanded its 2016 back to school promotion to Europe. At the beginning of this month, the promotion was launched in the United States. Students across various regions in Europe can now take advantage of the summer promotion through Apple Stores in their country. Moreover, the promotion is also available on the company's online stores. Let's see what the criteria is for students and what products is Apple offering as part of its promotion.

Apple's Back To School Promotion Expanded to Europe

Users opting for the promotion must be student in higher education. Other than this, only certain Apple products are eligible, which excludes cheaper variants of iOS and Mac. Students in Germany, Netherlands, France, United Kingdom and more are now eligible to take advantage of Apple's summer promotion. Do take note that standard education discounts are also applicable on the purchase so students would adhere to ample saving on this behalf.

If you're considering to get the more expensive Beats Solo2 headphone variant, you must buy the MacBook Air, MacBook, MacBook Pro, Mac Pro or the iMac. Furthermore, the cheaper Powerbeats2 are available to you on the purchase of the iPhone 6, iPhone 6s and the iPad Pro.

Apple's back to school promotion is available until September 5th of this year, the same as Apple's back to school promotion in the United States. So, if you're interested enough and you meet the required criteria of being a student of higher education or college, go to your nearest Apple Store. Students are likely to get some really nice discount deals combined with the standard student discount.

Apple released its next version of iOS, macOS, tvOS and watchOS firmwares on the WWDC earlier this week. The upgrades include quite a handful of forward-facing features and improvements. For more details read our extensive coverage of the event.

This is it for now, folks. What do you think about Apple's back to school promotion expanded to Europe? If you're a student meeting the required criteria, are you willing to shop and take advantage of the promotion? Let us know in the comments.