Apple Won’t Let Villains Use iPhones in Movies, According to Knives Out Director 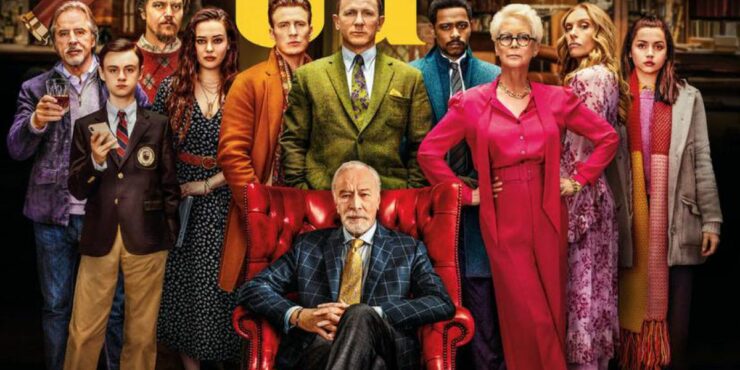 Rian Johnson, the director of the American mystery film Knives Out has shared an interesting fact from his interview with Vanity Fair. We believe that even the most eagle-eyed amongst might not have noticed this. Apparently, iPhone product placement deals with Apple for films such as these dictate that while the company’s handsets are allowed to be used in movies, the bad guys will not be in possession of them.

According to Guidelines, Apple Believes That Its Products Must Be Shown ‘in the Best Light’

This might not be common knowledge to many people, but Apple is known for employing strict rules on how its devices should be used, portrayed, and photographed. According to MacRumors, these products should only be shown ‘in the best light, in a manner or context that reflects favorably on the Apple products and on Apple Inc’.

MacRumors forum members have also noted that in the past, only the good guys use Apple products in TV shows and movies. Another example is when ‘24’ used to air, Wired published a fan theory stating that the good guys only use Macs while the bad guys use PCs, and that actually turned out to be true.

“Also another funny thing, I don't know if I should say this or not... Not cause it's like lascivious or something, but because it's going to screw me on the next mystery movie that I write, but forget it, I'll say it. It's very interesting.

Apple... they let you use iPhones in movies but -- and this is very pivotal if you're ever watching a mystery movie - bad guys cannot have iPhones on camera.

So oh nooooooo, every single filmmaker that has a bad guy in their movie that's supposed to be a secret wants to murder me right now.”

Of course, not everyone will agree with Apple’s stance on how its products should be shown in TV shows and movies. Given the high price tag of Apple’s product line, a lot of people would go as far as to say that the company employs a strategy that’s built on greed and nothing more. Whether that is true or not is up for a debate in a separate topic. However, at least we know who the bad guys are next time we see a TV show or a movie showing an Apple product.