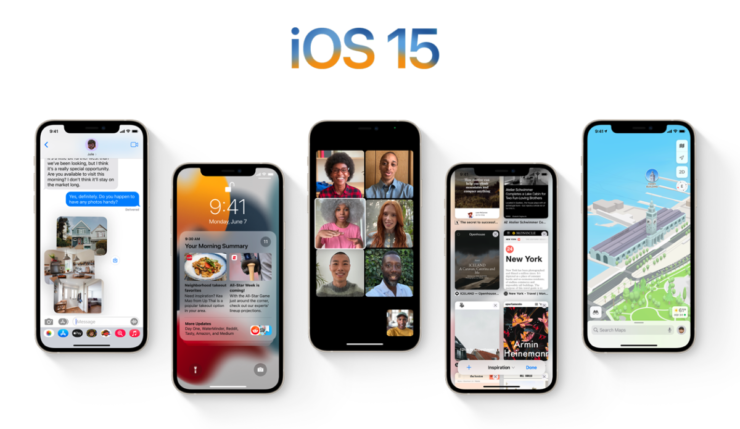 Here's something really interesting - Apple will not force you to update to iOS 15 and iPadOS 15 when it becomes later this year at all.

Don't Like iOS 15 or iPadOS 15? Don't Worry, Apple Will not Force the Update onto You

By default, iOS and iPadOS updates download and install automatically overnight. Some users will argue that Apple forces you onto a newer firmware update. But, with iOS 15 and iPadOS 15, you can actually opt of that completely.

This is a genius move from Apple. Usually first release of any new major software is marred with a handful of bugs and issues. After a few updates, things tend to get smooth and more workable, allowing you to safely update without running into any problems at all. 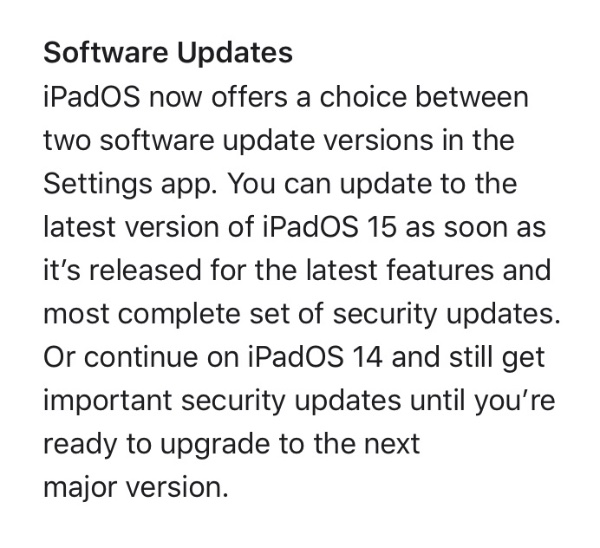 While this is a great move for those who loathe new software updates for no reason at all, keep in mind that you will obviously miss out on the new features which iOS 15 and iPadOS 15 will bring to the table. If you are interested in learning about them, then be sure to head over to this link:

Want to take iOS 15 or iPadOS 15 beta for a spin instead? Check out the following: