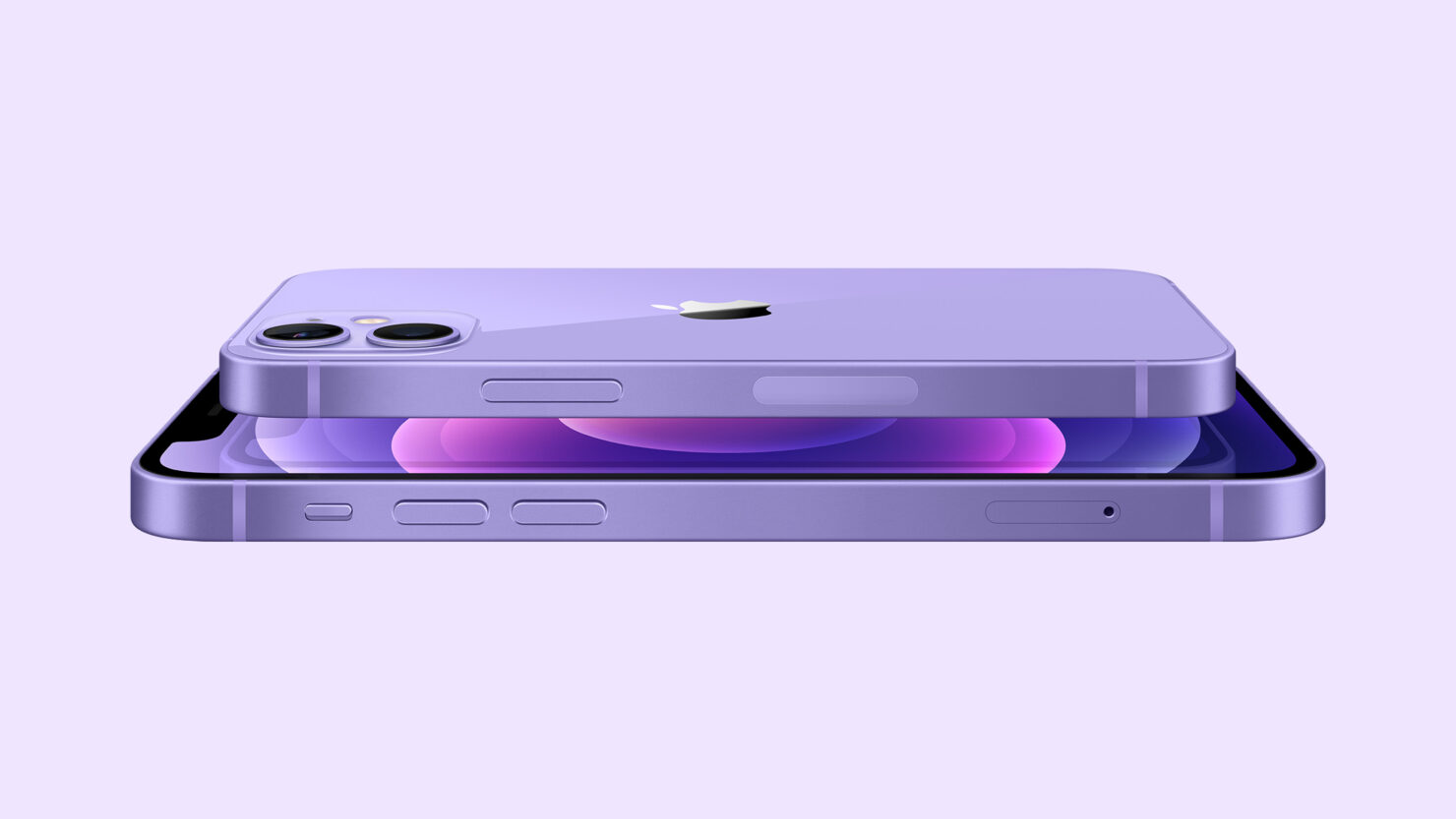 The relationship between Samsung and Apple could be explained as a trickier one. Still, one thing is for certain that for the longest time, both companies have been in a relationship where Samsung supplies OLED panels to Apple for their devices. While Apple does source these panels from other companies, the bulk order usually goes to Samsung.

However, if the recent report is to be believed, this will change this year as many competing manufacturers have started stepping up and improving the OLED yield. This will allow Apple to diversify the supply chain, which will ultimately lead to Apple buying fewer OLED panels from Samsung compared to what they did in the past.

Apple Looking to Diversify Their OLED Supply Chain, So it Does Not Have to Rely Entirely on Samsung.

The report coming out of South Korea talks about how Samsung Display supplied 78% of all the OLED panels that iPhones used last year. However, this time, the number is going to drop down to 65%.

This results in LG Display's share increasing from 21% to 29% in 2021. Needless to say, LG Display's efforts to steal some of Samsung's share of the pie is looking to be fruitful, at least for this year.

This drop in Samsung Display's share is higher than what analysts initially predicted. For Apple, it makes sense from the business point of view because it allows the company to have a diversified supply chain, which will also mitigate any shortages and give Apple better bargaining power. This also means that Apple will now be able to secure these OLED panels at much better prices.