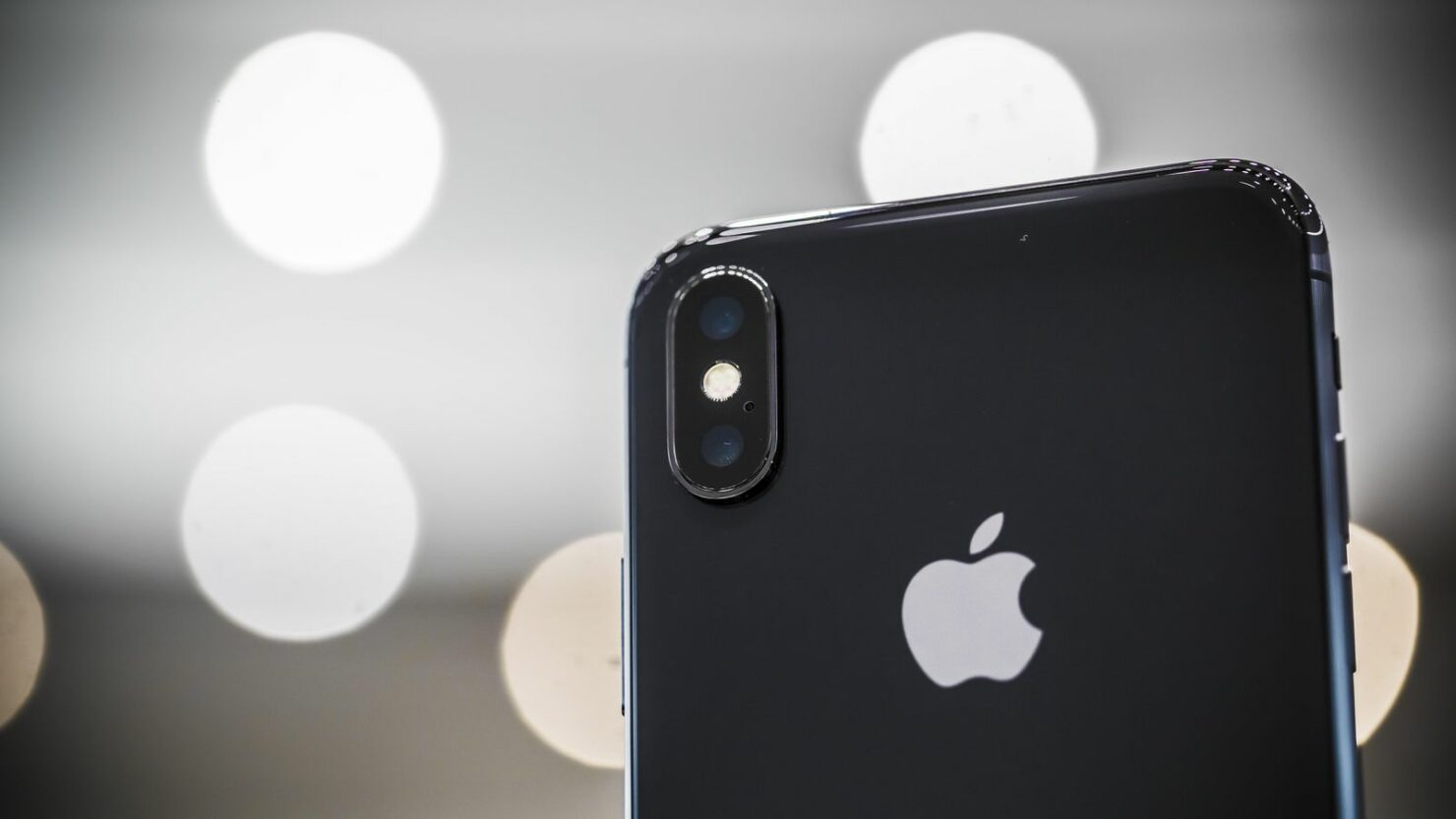 2017 was a fantastic year for Apple. The company finally returned to what it does best i.e. innovation at ludicrously high prices. For a while, since the iPhone 6 and iPhone 6 Plus, Cupertino lost its edge in the smartphone world. While their boring design was attributed to a company mourning the loss of its iconic founder and CEO, subsequent launches didn't improve either. To make matters worse, Apple dropped the ball with #bendgate as well. However, that's all in the past and Apple's back where it's always been: at the top. Now, we've got more information for the company's supply chain. Take a look below to find out more.

Apple's had a tough year, or at least that's what Cupertino would like us to believe. The company finally found some real 'courage' this year as it chose to launch the iPhone X with an OLED display. While this move might look spontaneous to average consumers, the truth is far from it. Apple had the device in the works for years, according to investment banking reports that yours truly has laid eyes on.

However, with the launch, came the 'supply constraints'. Not only was the iPhone X launched with a later release date in comparison to the iPhone 8 and iPhone 8 Plus, these problems also pushed delivery predictions far ahead of what users expected. This soon abated, after reports that Apple tuned Face ID's calibration down just a notch (no pun intended!). Cupertino swiftly denied these, so makes us wonder, what did Apple change overnight? 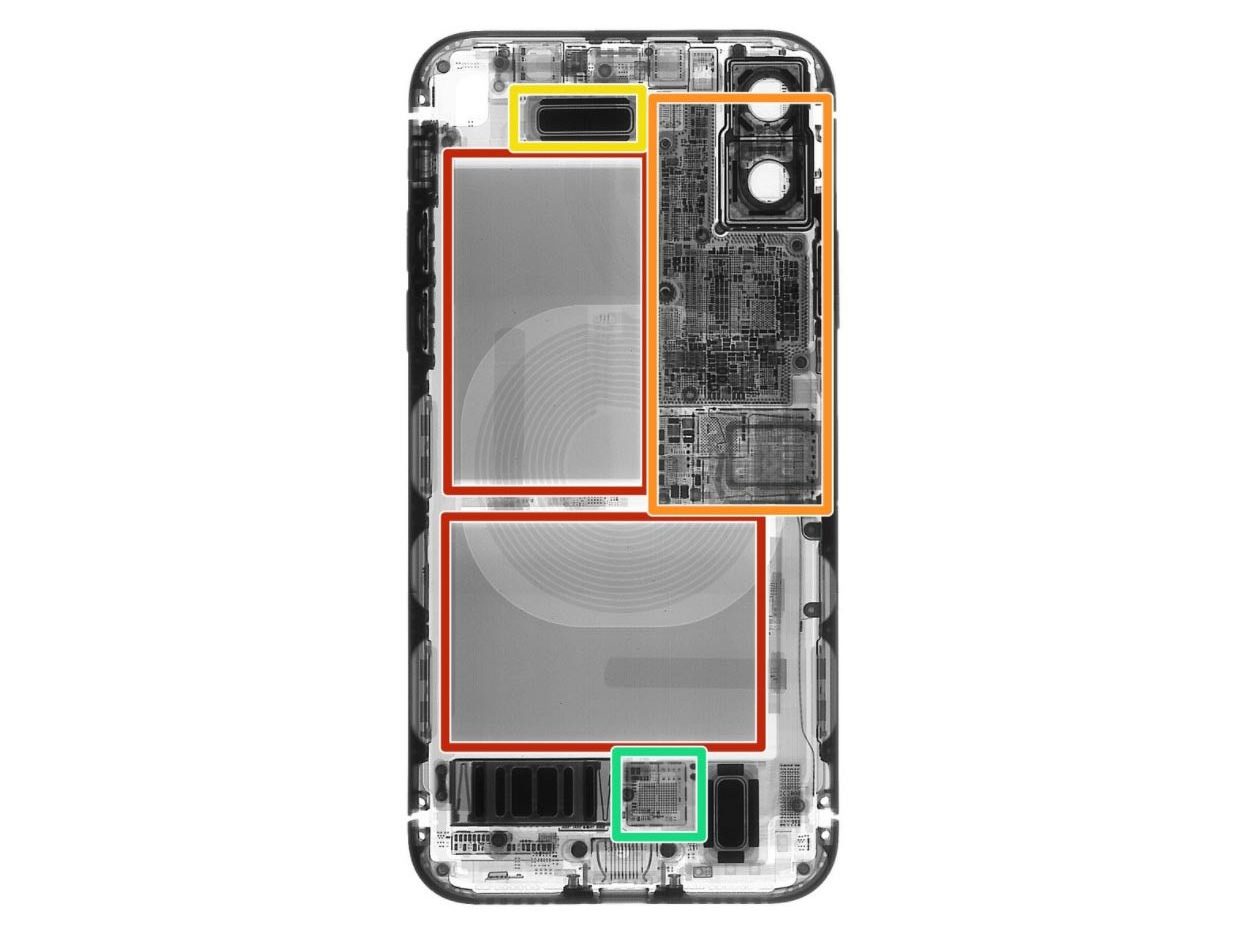 Things will change for the better in Apple's camp this year. A lot of sources speculate that OLEDs will become more common on the company's lineup. These will also be coupled with Face ID, the feature that's on everyone's mind. In fact, a while back we also saw reports surface of LG expanding its OLED production purely for Apple's needs. Now, DigiTimes claims that LG, Sharp and Japan Display are in fierce competition for Apple's supply orders.

Out of these, it's LG that will beat the trio and commence production by H2 2018. Sharp, now under Foxconn's wing, will come in second place. Furthermore, the publication's sources make another big claim. The combination of these manufacturers with Samsung will ensure that supply vastly exceeds demand in the near future. Which is good news for all, especially middle tier devices. Thoughts? Let us know what you think in the comments section below and stay tuned. We'll keep you updated on the latest.