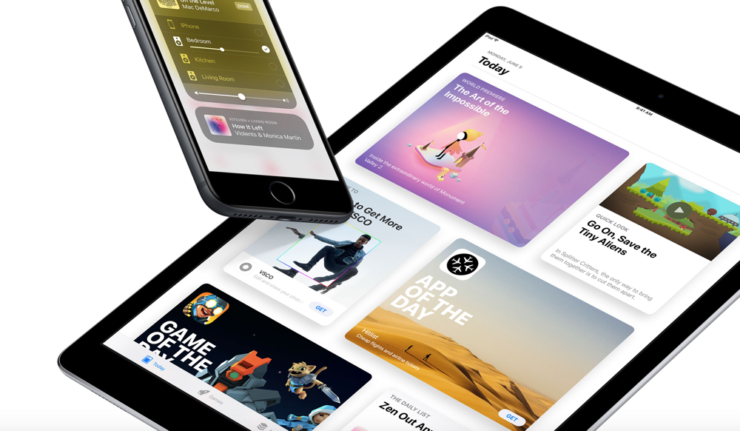 Apple announced its newest iOS 11 firmware for iOS devices a few days back at its WWDC 2017. While the event covered a bevy of new arrivals, both in terms of hardware and software, iOS got the most attention and featured a boatload of new additions. iOS 11 for the iPad was also a note worthy upgrade as, for the most part, it deemed to turn the tablet into a desktop computer with a new dock for apps. However, there is this particular drag and drop feature showcased on the keynote on iPad, which will be coming to iPhone as well. So let's dive in to see some more details on the subject.

Drag And Drop Functionality Available On The iPhone As Well?

Nonetheless, there is a way to drag and drop between different apps but at this point, we're not sure if it is an intentional feature or a bug. There are a bevy of elements that you can use to drag and drop in iOS 11, however, there is no spring loading - allowing the operating system to open the app while a file is hovered over it.

At the event, Apple also introduced  the new Files app, a file management tool that works across different apps. The drag and drop functionality is particularly going to be useful in the Files app as file management requires you to transfer items from one location to the other. Henceforth, organization of items like Music, movies, documents and more will be a whole lot easier.

At this point in time, we only have our hands on the first developer beta of iOS 11. The public beta will be announced by the months end, so it makes sense to assume that Apple can potentially add or remove any functionality on the iPhone. So final conclusions cannot be made at this point in time.

This is it for now, folks. What are your thoughts on the Drag and Drop functionality on iPhone?  Do you want Apple to keep the feature or make it exclusive for the iPad? Share your views in the comments.