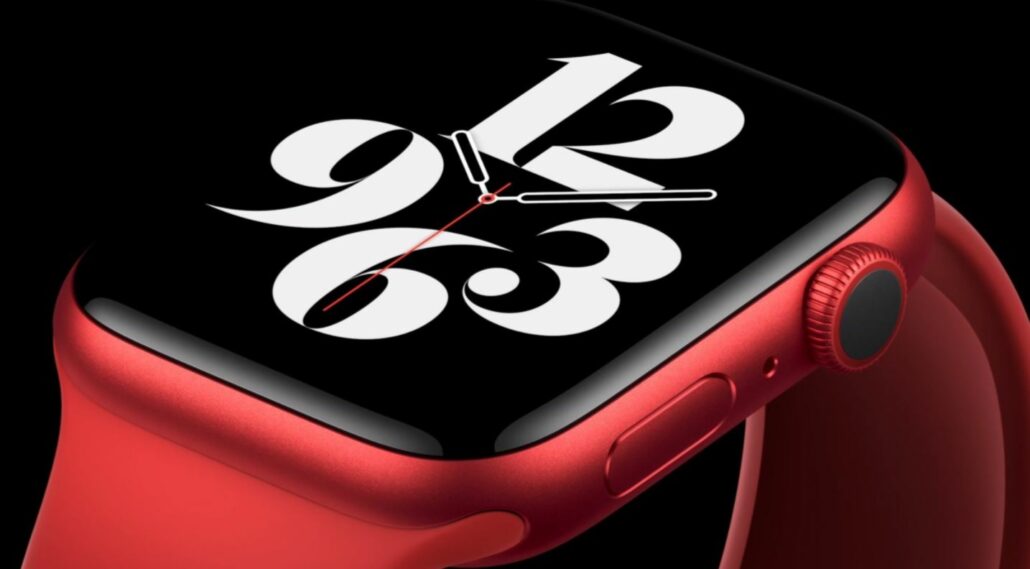 Apple Watch hit a record 11.8 million shipments in Q3 2020, showing a massive 75% year-over-year improvement when compared to Q3 2019. Despite the increase in shipments, it still ranked number two, just behind Xiaomi, in overall shipments and market share.

As per the latest report by research firm IDC, Xiaomi led the way in quarter 3 of 2020 with 13.5 shipments and a 24.5% market share. The company showed growth of 27.8% year-over-year. It is important to note that Xiaomi sells low-cost wrist wearables, which give it an advantage over its competitors such as Apple, which does not sell Apple Watch below a specific price point. Huawei, Fitbit, and Samsung ranked at number three, four, and five, respectively, when ranked by top global shipments. 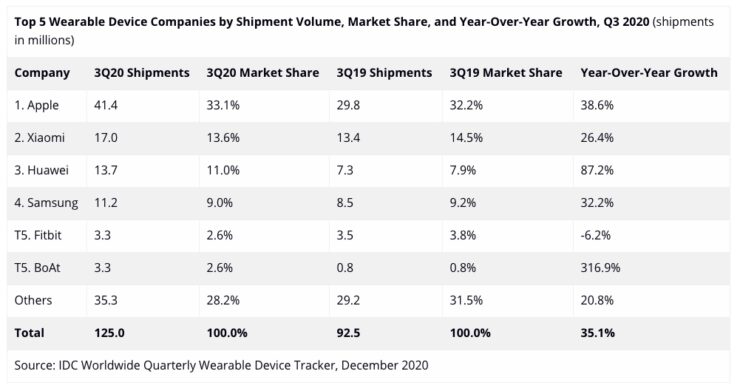 Apple led the market with 33.1% share during the quarter. AirPods along with Apple Watches were hugely popular due to pandemic driven demand. Apple's expanding Watch lineup also ensured that devices were available at multiple price points including new mid-level products such as the Watch SE.

The competition in this category is not as close as one would expect. Xiaomi takes the second position with just 17.0 million shipments, less than half of Apple's. Even Xiaomi's market share is less than half of Apple's in this ranking. The third, fourth positions are taken by Huawei and Samsung, which posted year-over-year growth of 87.2% and 32.2% respectively.

Samsung has been investing more in true wireless earbuds and has been releasing new products rapidly, which means that it could further grow its market share over the next year. Meanwhile, Huawei's numbers are impressive when we consider that it has a limited market compared to its competitors, due to the ongoing trade war.

Despite the current pandemic, and more people working from home, the wearables market has bounced back in Q3 2020, after seeing negative growth in shipments year-over-year in the first two quarters of this year. 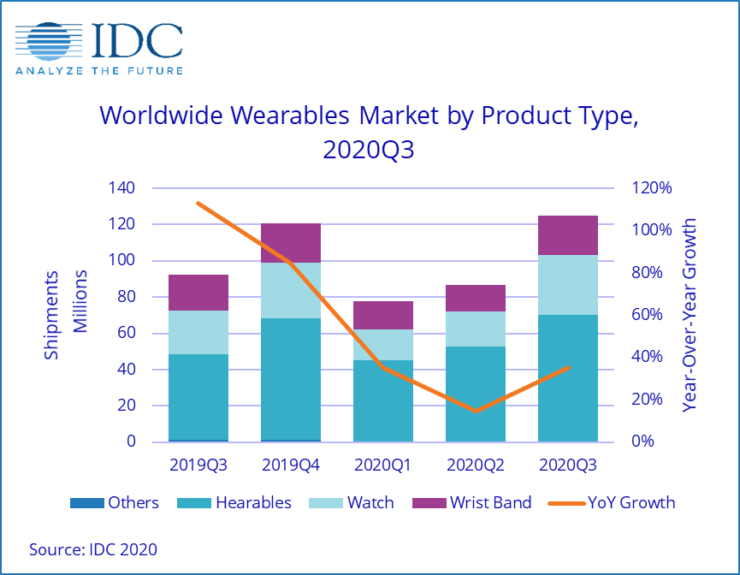