Apple Watch Continues to Outsell Its Smartwatch Competitors, With the Series 4 Being the Most Popular 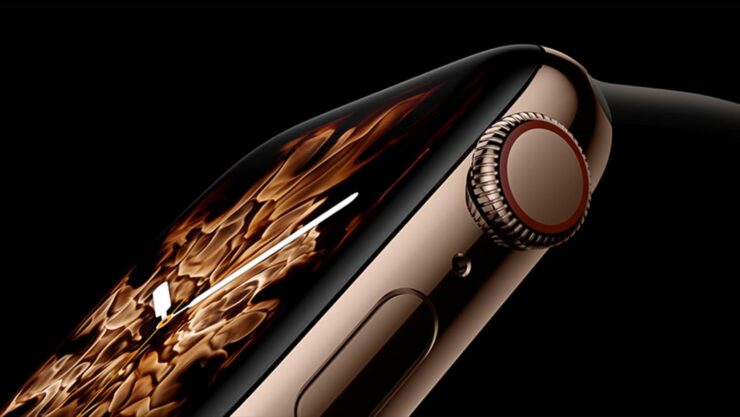 Apple Watch models launched last year continue to outsell the competition, according to Counterpoint Research’s latest report, and thanks to their popularity, the global smartwatch shipments increased 41 percent on a Year-over-Year (YoY) basis last year. As expected, Apple continued to dominate the market, while Samsung, Fitbit, and Huawei also saw their market share grow. However, the Apple Watch Series 4 model launched in 2018 with its slimmer bezels, improved battery life and faster hardware was the star of the show, as it raked in the most sales.

Apple Watch Series 4 Zipped Past the Competition, With Latest Data Estimating That 11.5 Million Units Were Sold in 2018

Apple Watch shipments grew a staggering 22 percent year-over-year in 2018, with Apple Warch Series 4 emerging as the best selling model, despite the fact that it was on sale only for a quarter last year. Counterpoint Research estimates that 11.5 million units of Apple’s latest smartwatch were sold, making it the best seller of the year. The research firm attributes the success of the watch to health-oriented features such as ECG and fall detection. 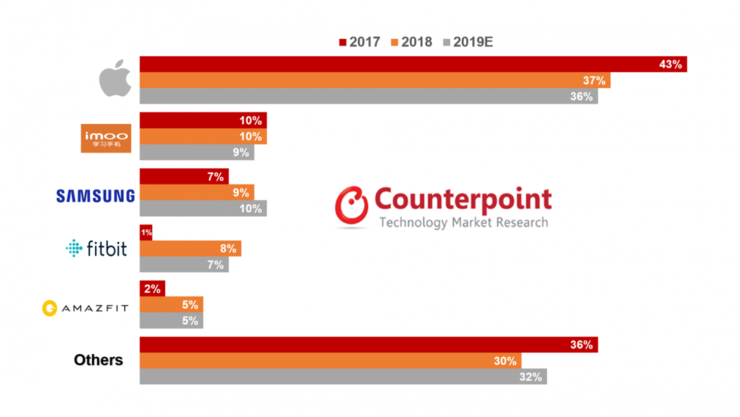 Huawei, which still doesn’t have a considerable share of the market, grew at an incredible pace, managing to increase its shipments by 123 percent if Counterpoint’s data is to go by. Right now, the Chinese brand has a mere 2 percent of the market, but if it continues to grow at this pace, it will soon make its way to the top. Counterpoint expects wearables to be Huawei’s only product category that will grow this year as the Chinese giant continues to suffer from a smartphone sales drop as a result of the U.S. ban. 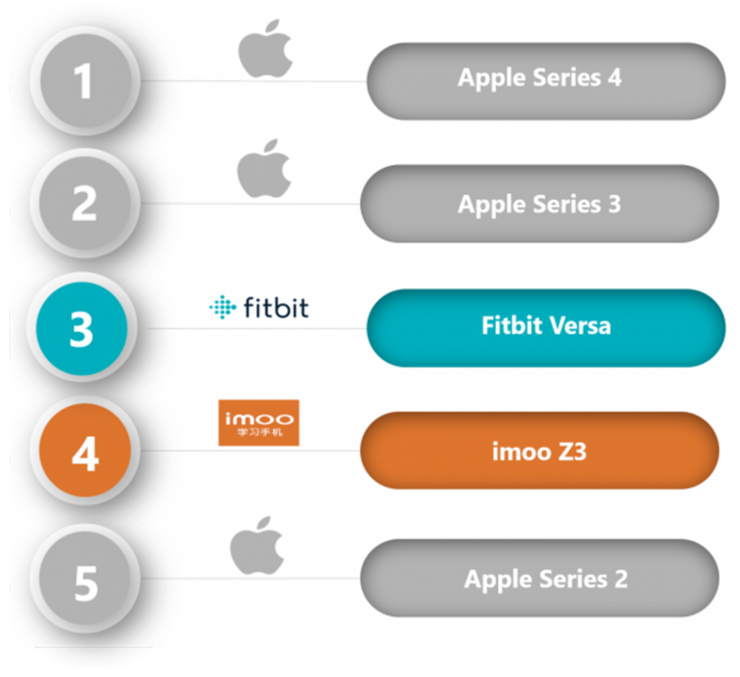 With a year-over-year growth of 90 percent, Samsung grew exponentially, and its market share is expected to increase further going forward, thanks to the Galaxy Watch Active and the impending arrival of Galaxy Watch 2. On the other hand, Apple, imoo, and Fitbit are all expected to witness a small drop in their shipments this year, but it doesn’t look like the California-based giant will suffer all that much.