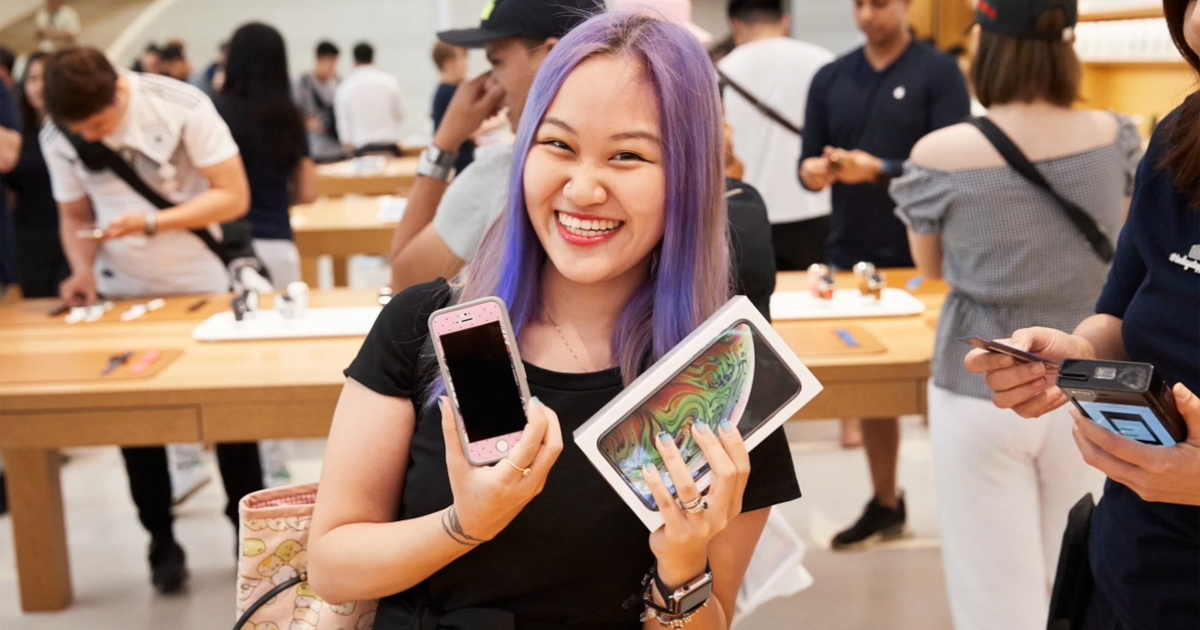 Ever since Apple's Taiwanese manufacturing partner Foxconn entered into negotiations with Japan's Sharp display to acquire the company, it was speculated that the pair will collaborate to produce microLED displays for the iPhones. Apple's display souring problems are well known, with the company requiring its suppliers to ship millions of panels each year. Micro LED displays will offer Apple several advantages, including shorter production times. Today, we've got a supply chain report that claims that the next Apple Watch will have a Micro LED display. Take a look below for more details.

Like every other company, Apple also tests technologies on lower-tier products before introducing them to its high sellers. The company's Apple Watch is the first product to feature an organic display. After testing it on the smartwatch, Apple proceeded to introduce the panels on the MacBook Pro and on the iPhone. In that vein, we have good news for future iPhones. today.

The report from China suggests that the next Apple Watch will feature a Micro LED display from two companies. These are based in Taiwan, and one of them will supply LEDs to the other for final display assembly. If these displays make it successfully on the Apple Watch, then Apple should introduce them on the iPhone.

The two companies in Apple's Micro LED supply chain are Yu Chuan and Sic Bo technology. Sic Bo will jointly assemble display components in partnership with PlayNitride. PlayNitride is one of the first companies to sample Micro LED technology, and the company claims that its displays can have pixel densities as high as 1500 pixels-per-inch. Additionally, PlayNitride also claims to have the capability to produce a 5" display panel in ten minutes. 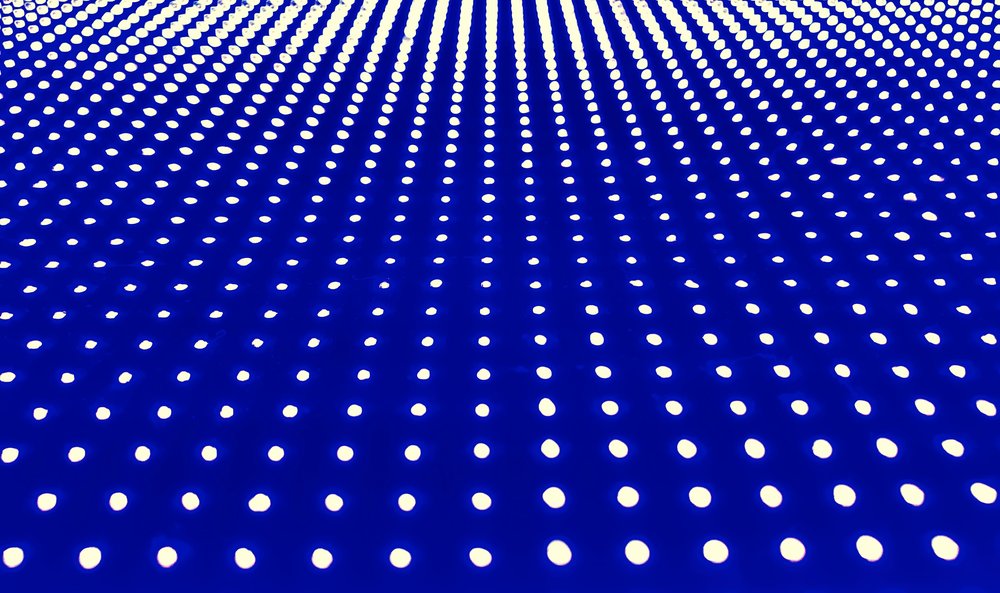 Apple has been designing Micro LED displays in Cupertino, California for a while now, with the technical know-how it acquired through Foxconn's aforementioned Sharp acquisitions. The research, as usual, is taking place behind closed doors. Micro LED displays will reduce manufacturing costs over their OLED counterparts. They're insanely dense, and their response time is in nanoseconds, as opposed to µs for OLED panels.

Should things proceed smoothly, then a Micro LED future for the iPhone might not be far. The displays will improve output significantly over OLED panels. Apple's OLED displays are manufactured by Samsung, and the two companies aren't on the best of terms these days.