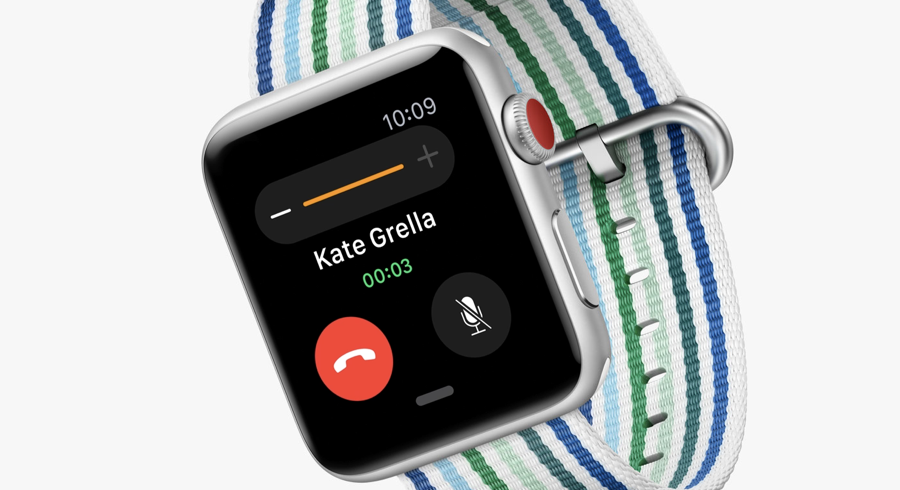 If recent leaks and rumors are anything to go by, the Apple Watch might see a shift in terms of design. As per the latest report from the IDC Worldwide Quarterly Wearables Tracker, the iPhone-make shipped 4.7 million units of the Apple Watch in Q2. This allowed the company to become the leading wearable company in the world. Basically, Apple surpassed Xiaomi to take the top spot in the smartwatch industry across the globe. So let's see some more details on the matter.

According to the latest, the Apple Watch possess a 17 percent market share in the smartwatch industry, overtaking Xiaomi which had 15.1 percent. Fitbit comes third with a 9.5 percent market share followed by Huawei and Garmin in the fourth and fifth position, respectively. One important thing to note here is that other companies have more than a single product to offer while Apple has just one.

Other information apart from the new ranking suggests that the overall wearable market has seen a growth of 5.5 percent year-over-year to 27.9 million units. For Apple, the growth was 38.4 on the same scale as it shipped 4.7 million units compared to 3.4 million from last year. This is mainly due to the fact that Apple introduced its new cellular Apple Watch in new markets such as South Korea, Mexico and more.

"Apple maintained its position atop the wearables market with market-beating growth and continued demand for its LTE-enabled Watch. This makes it a welcome addition to many telco channels worldwide. Now that the company has unveiled watchOS 5, it has also begun to chart out potential replacement cycles as the latest version of Apple's smartwatch platform will be compatible only with Series 1 and later."

According to another survey which was published on the 31st of August from Counterpoint Research, Apple had a market share of 41 percent for the Apple Watch. More importantly, it touted that Apple's market share was 20 points ahead of Fitbit, which came second place. Moreover, the Apple Watch Series 4 will also contribute to the increase in market share as it will add more features to the table as well as introduce a new design.