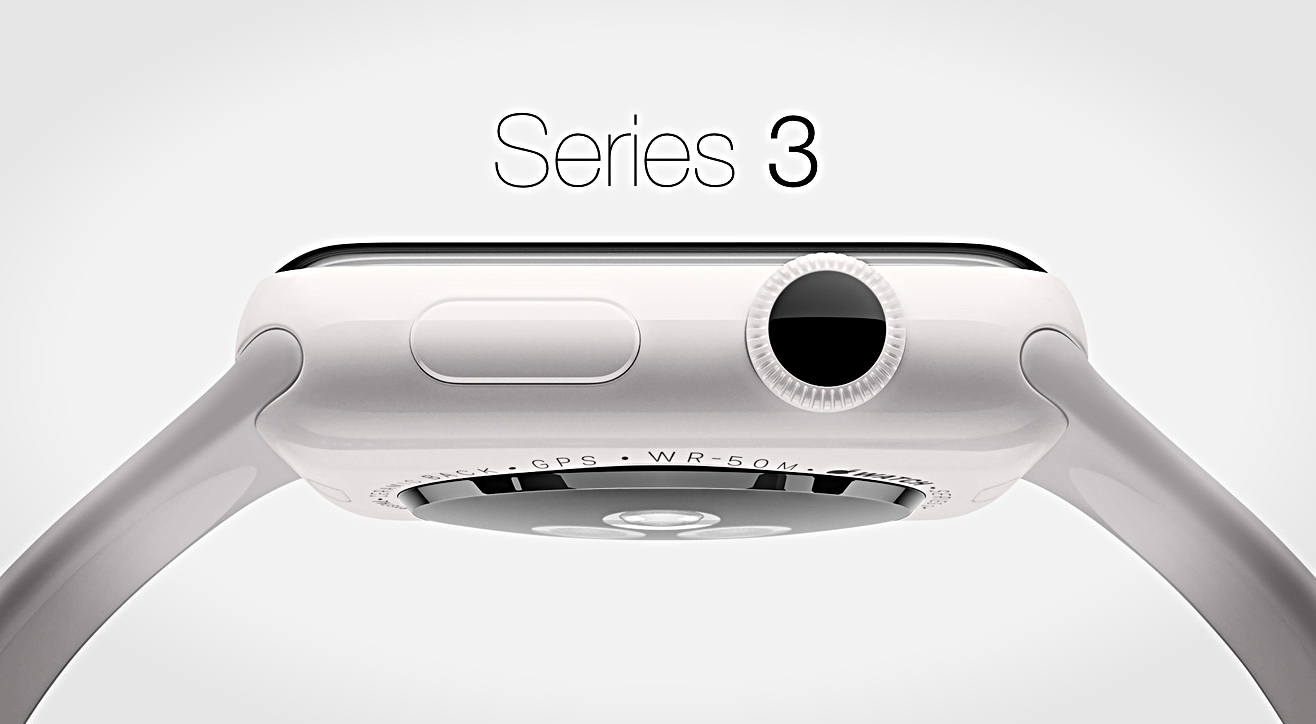 A newly published report sheds some light on the Apple Watch 3 which is rumored for released later this year.

There was a lot riding on the Apple Watch Series 2, but in the end, it turned out to be a disappointment for a lot of users. Mainly due to the fact that it featured little to no noticeable external design changes at all. Apple simply slapped in a new processor with GPS as well as a brighter display and called it a day. Naturally, certain buyers held back from buying the Apple Watch Series 2, and instead are waiting for the third installment in the wearable department from Apple.

Well, you will be disappointed to learn that the Apple Watch 3 (or Apple Watch Series 3) will feature little to no external hardware changes once again, according to a report coming out of China. But that's not all, the key focus of the upcoming wearable from Apple, it seems, will be battery life.

The Apple Watch 3 will reportedly be manufactured by Quanta, which is based in Taiwan. But of course, Quanta has declined to comment on the matter and has dubbed the murmuring as a market speculation. It should be noted here that Quanta is the same company which is responsible for the manufacture of the first and second-generation Apple Watch models. Apple opting for the company once again for its third iteration makes sense too.

The release date of the third-genearion Apple Watch is said to lie in the third quarter of 2017. This means Apple is likely looking to unveil its new wearable alongside its new flagship smartphone, be it the iPhone 7s or iPhone 8.

It would be rather strange for Apple to not opt for any major design change with Apple Watch 3. After all, the design does look dated when you take into account when the original Apple Watch was announced. But obviously, we are certain Apple has a lot of plans under its belt to appease users. Maybe the design will remain the same, but there is a possibility Apple will end up packing a good amount of muscle under the hood while also sneaking in a FaceTime camera.

We will keep our readers updated when there's more news regarding Apple Watch 3 so stay tuned.